Next week—... now that would be telling!

So this is an in-between week (don't worry, the preview for Magic 2013 is going to be very exciting), and Top Decks is getting back to what we do best: the top decks. 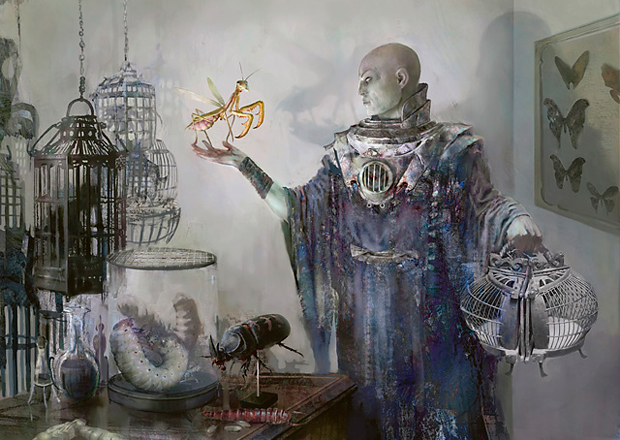 Delver of Secrets and Insectile Aberration | Art by Nils Hamm

There were a couple of big and important Standard tournaments last week, including an awesome-making Grand Prix and the StarCityGames Invitational. Both tournaments showcased a variety of interesting decks... as well as more new and different takes on Standard favorite Delver of Secrets.

Let's see how these events shook out!

... and the StarCityGames Invitational:

So, two high-profile tournaments and straight White-Blue Delver took half the slots in both Top 8s, including wins for Lauren Nolen at StarCityGames and an epic sixth GP title for Yuuya Watanabe.

Another card that has started to come back up through the Delver ranks is Dismember. Gut Shot was the off-color Phyrexian removal spell of choice in Delver decks for months (superb against the card Delver of Secrets itself and an occasionally sick combination with Runechanter's Pike—really throwing off the opponent's math), but Dismember has returned to popularity, again, in response to Restoration Angel in other Delver decks.

Both of these sometimes-changes—and one more fairly brave one—make Yuuya Watanabe's latest winning list all the more impressive: 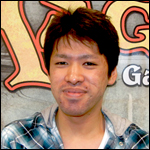 The first thing that probably jumps out at you is the land count. Nineteen lands? The six-time Grand Prix champion has some kind of bravery!

There is something about crossing that twenty land line that seems like crossing the Rubicon to most players. You can play twenty and draw some strange looks. Twenty-one lands was reasonably acceptable in Delver with its tempo and super low curve; Restoration Angel (as a four-of four-mana card) drove up the curve, and again, Gerry went one higher... but fewer than twenty lands? Nineteen? 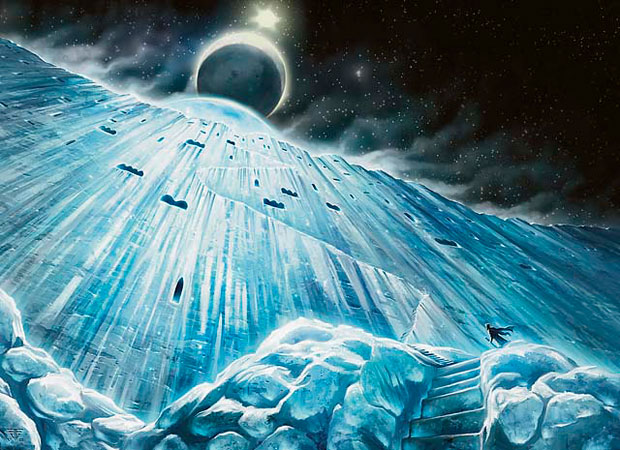 I know some of you are shaking your heads... or maybe even shaking your fists! But rest assured this wasn't Yuuya's first dance, but his sixth GP win. The man had his reasons, and they didn't fail him in this trial. Forget about whether Watanabe "should have" done this... let's look at the deck mechanics that allowed him to:

Speaking of "the vast majority"—but not all—Delver players, check out this innovative look at some familiar cards from the Top 8 of the invitational: 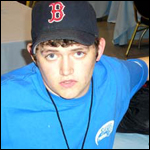 Boyd pulled the white lands and white spells from his Delver list, meaning no Geist of Saint Traft (or Blade Splicer), no Restoration Angel, and no Timely Reinforcements out of the side.

But what does he get in return?

This deck is super focused around Runechanter's Pike—even more so than its cousin, the twelve-cantrip deck played by Watanabe. Boyd also played four off-color Phyrexian instants, but it is telling that he went with two Mutagenic Growths instead of Watanabe's three/one split in favor of Gut Shot.

With his focus on Runechanter's Pike, he also went with the full four Invisible Stalkers.

The twelve-cantrip setup both helps him find his focused four-ofs, but also boosts the efficacy of Runechanter's Pike. Boom boom! You can easily kill the opponent with two strokes from the unblockable, hexproof Invisible Stalker... especially when you do stuff like give it +2/+2 (which is really +3/+2 with Pike).

But this focus also lets you crush with Inkmoth Nexus!

Surely you've played against an eight-instant graveyard? One scratch from an Inkmoth Nexus? Just getting the Pike up to +9? Try killing the opponent with one hit from Inkmoth Nexus!

Boyd didn't quite go to Watanabe's nineteen, but twenty lands is still pretty tight to the line. Whether it's Dan Paskins grafting an artifact sub-theme onto Goblins for Shrapnel Blast or Tsuyoshi Fujita cutting—gasp—Goblin Piledriver for Goblin Goon, I have come to love it when brewers kill their darlings when templating archetype decks in order to add some compelling new functionality or way to win; as such, Adam's deck is probably my favorite new take I have seen in some time. Seriously? Who cuts the entire color white to poison a chap? It just seems so focused, so sure of what it wants to do... and so hard to play around given everything else going on. Cheers, bravo, etc. 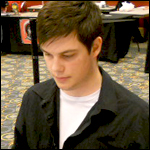 We've looked at Naya Pod lists before (and will look at more today), but we haven't discussed a lot of RUG Pod since Birthing Pod was a hot new thing.

Most Pod decks have access to Phyrexian Metamorph, but this one also plays Phantasmal Image!

Æther Adept can do everything from allowing you to re-buy your copious enter-the-battlefield creatures to short-term dealing with the opponent's bomb creature. There was a time when Man-o'-War was a staple of tempo creature decks (and later considered "too good" for Constructed), and Æther Adept here really brings a tear to the eye of some of us longtime codgers.

Deceiver Exarch no longer has Splinter Twin as a buddy in Standard, but it can untap a Birthing Pod to allow the deck to search up twice in a single turn; say ramping from two-to-four (through the Exarch). It can also give you some obvious dirty tricks, like screwing up a combat or even tapping down an opposing solo blue in order to resolve something next turn (when played traditional-style).

Out of the sideboard, Hetrick had the ability to get Consecrated Sphinx on six, adding a (hopefully uncounterable) way to dominate the opponent by drawing lots and lots of extra cards.

Now, as we said, RUG Pod is hardly the only Pod deck available. If you aren't up for Delver of Secrets, one of these Pod builds might be your answer: 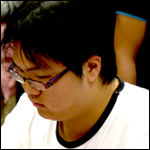 So we have two Red-Green-White Birthing Pod decks here. Both decks have twenty-four lands, but neither one has the full four Birthing Pods. Lee, for instance, ran the same number of Birthing Pods as he did Garruk Relentless.

In these colors, you can go all Gavony Townships or mix it up with a Kessig Wolf Run.

Both these decks ran Inferno Titan, although Sun Titan also looks like a reasonable possibility at six.

Lee went with almost all guys; main deck, his only noncreature spells were Birthing Pod and Garruk Relentless (both of which search for creatures). In addition to four copies of Restoration Angel, Lee had the tiny—but efficacious—Ulvenwald Tracker! (Your boys are probably bigger than his.) He even had another Tracker in the sideboard! 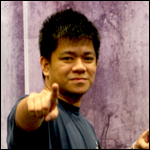 Tan could go all the way up to seven with Elesh Norn, Grand Cenobite. His deck included a lot more twos and threes. While he had less consistent action around stuff like turn-two Blade Splicer, Tan had a wide variety of potentially backbreaking (and hard to prepare for) effects. For instance, main-deck Bonfire of the Damned.

... which brings us to the last deck I am going to highlight today, Martin Juza's Cavern of Souls deck: 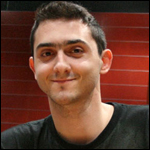 Again, this deck is almost all creatures—only four Bonfire of the Damned as noncreature spells in the main sixty.

Ultimately, Juza's Top 8 list is very reminiscent of an Innistrad Block deck... as far as the spells and creatures go, the only non-Innistrad Block card is Birds of Paradise.

Martin's deck is more streamlined than most Birthing Pod decks. He has four Birds of Paradise, four Avacyn's Pilgrims, and four Blade Splicers (pretty great on turn two). He has lots of Restoration Angels to help him pull dirty tricks with Blade Splicer, Borderland Ranger, or Huntmaster of the Fells, of which he also has four. While he lacks the step-up incremental capabilities of a Pod, he can potentially make up with seizing the initiative.

Thalia, Guardian of Thraben puts the kibosh on the kinds of cantrip-centered play we talked about earlier with the Watanabe and Boyd decks. Ponder and Thought Scour get a lot less interesting to talk about when they cost two.

In sum, many players were waiting with sweaty palms on this week's banned and restricted updates to change the format of Standard for them.

It turns out, you don't need a banned and restricted announcement to do that! Players are slicing out as many as four lands from competent Delver lists and others are taking out a whole color (so they can play a poison sub-game). Others are turning Pod colors (back) on their ears, working from different (forgotten) colors, or taking Pods out of their lists entirely. And we still have all these other archetypes to explore... Blue-Black Zombies or Black-Red? What about reanimating (literally) some French fries?

There is a lot of innovation still happening...

... even when it feels like just one buddy flick is getting all the half the choice opportunities.

Up next: It would STILL be telling!