ot all Commander questions come directly to me. 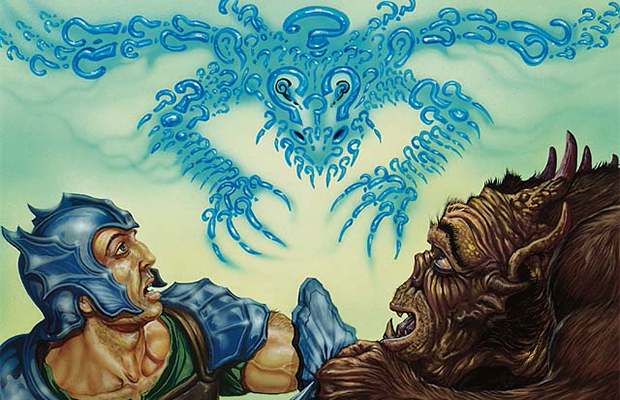 I think that Derevi, Empyrial Tactician is a great commander because she can always go back to the battlefield, paying

using her activated ability (3 if you untap a land after that). In spite of your enemy is always killing her, she can always return to the battlefield and she's cheap. She also has flying.


Derevi, Empyrial Tactician's ability to tap or untap things is one half of the synergy equation. (We'll get to the "Put Derevi onto the battlefield..." half in a bit.) There are several awesome interactions already built into the deck for it:

There are many other creatures with tap effects that could be used over and over with each trigger. Simic Growth Chamber, Azorius Chancery, Selesnya Sanctuary, and other lands that add multiple mana per tap let you get mana explosions, and Freed from the Real works well with the type of cards you're likely to include. Something like Tidewater Minion or Kiora's Follower let Freed from the Real combo for infinite mana.