It's easy to believe Commander is nothing more than multiplayer mayhem with multicolor spells. There are plenty of monocolored commanders in the Magic Multiverse, and you had plenty to say about using them. Whether you want to use the three-color options from Commander (2013 Edition) or try going all-in on an option that's just one, you'll find plenty of ideas here.

ommander is a format filled with everything multicolored. Commanders like Rafiq of the Many, spells like Breaking & Entering, and the scores of lands that produce two (or more) colors of mana are the common fixtures of battlefields everywhere. 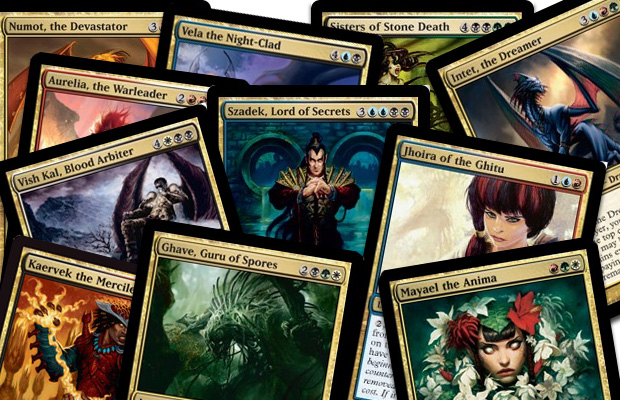