The ode is a Classical form of lyric poetry. Its name comes from the Greek aeidein, "to sing," and this sort of poem was intended to be performed at public occasions to dancing and the strains of lyre and flute.

The most famous composer of odes in the ancient Greek world was Pindar, who is credited with inventing the form. His poems memorialized the winners of athletic competitions but also incorporated lofty ideals of philosophy and religion.

In this piece, I attempted to recall the lyrical style of Pindar in a victory ode to the champion of the Iroan Games in Akros. 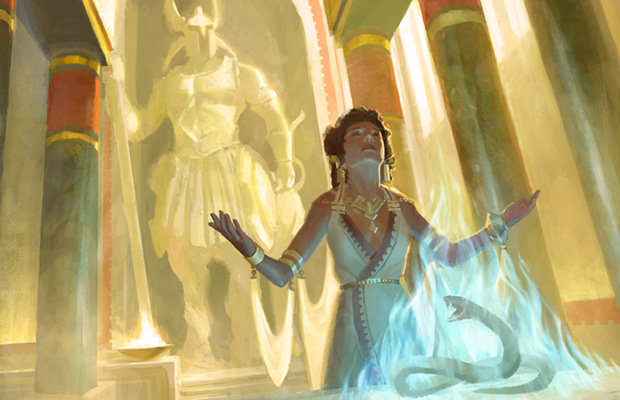 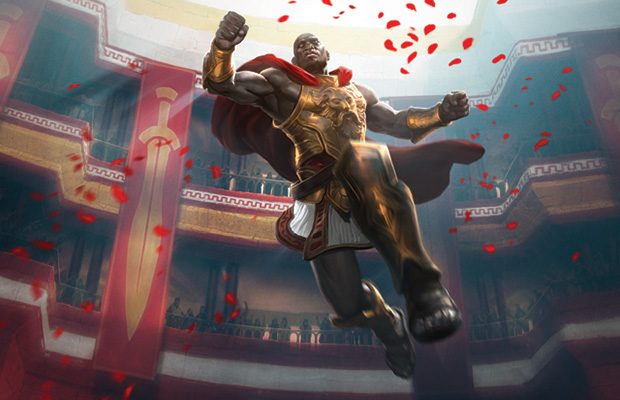 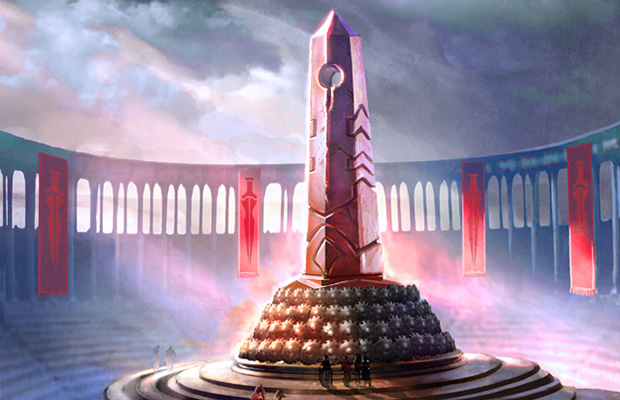