t three months into the pregnancy, the midwife had announced that there would be twins, a divination that puffed her up like a haughty hen. But Raissa had already known this; the starfish had revealed this to her. It was also the starfish that showed her that one twin was a boy and one was a girl. 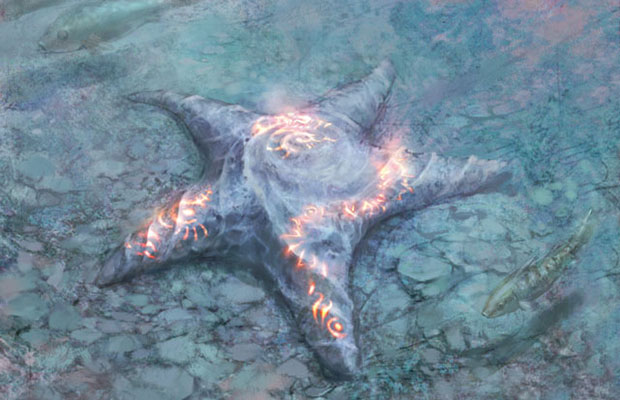 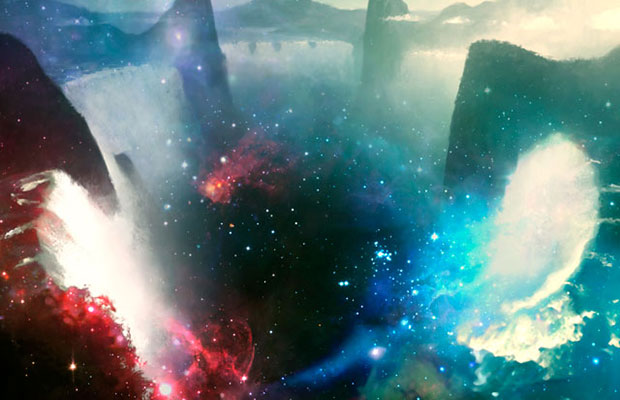 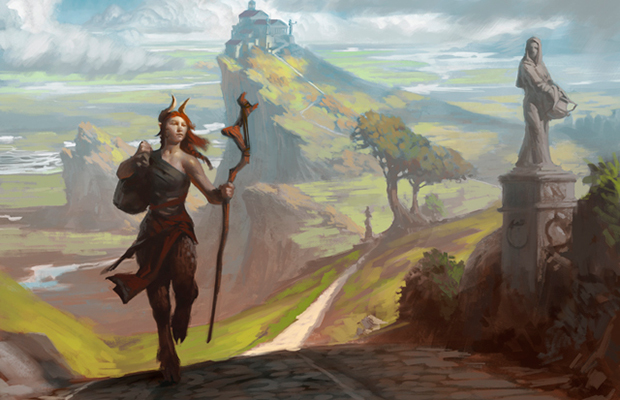 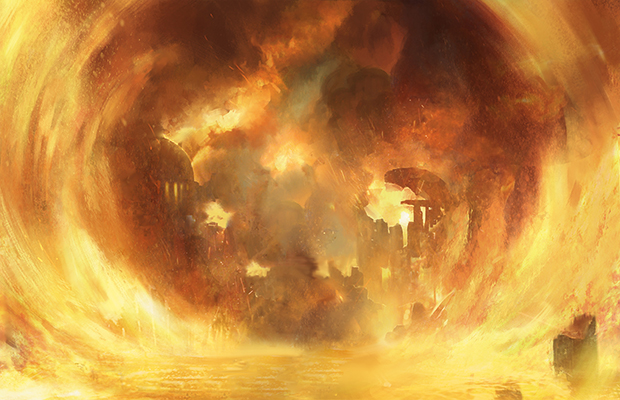 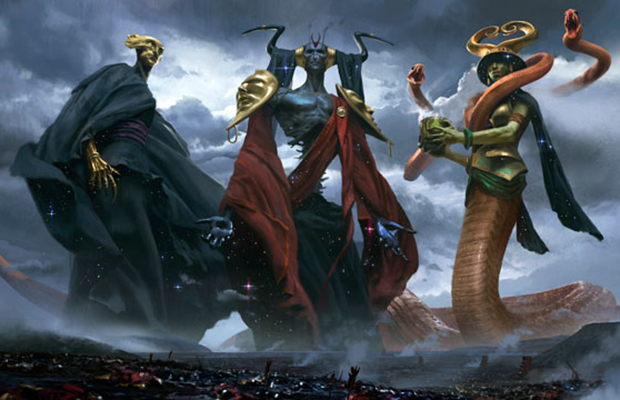