here are a lot of Vampires and Werewolves in Innistrad. You know what else has both of those things? The Underworld movies! Well, it has Lycans instead of Werewolves, but that's close enough. The important part here is that we've got a contest that involves the movie Underworld Awakening, which will hit movie theatres on January 20, 2012. Here's a trailer!

We've got a little contest that's going to run from January 3, 2012 through January 15, 2012. It's only open to residents of the United States and Canada, except for residents of Quebec. Sorry, Quebec!

The Grand Prize is a Sony Tablet S (with cradle, screen protector, AC adaptor, and an entertainment bundle), a signed poster from Underworld Awakening, 72 Innistrad boosters, and a free screening of Underworld Awakening for the winner and up to a hundred guests!

There may be up to fifty second-place winners, who will each receive six Innistrad boosters and a pack of Underworld Awakening swag including a T-shirt, a poster, a soundtrack CD, and a ticket to see the movie. 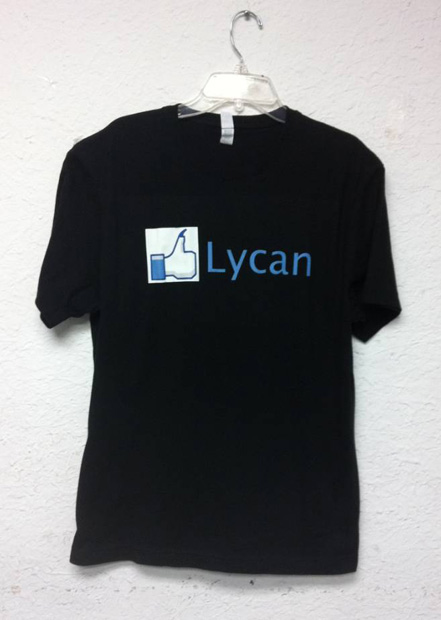 So! How do you get in on this? All you have to do is write a brief essay about why your local WPN store is a great place to go. Keep your essay under 500 words. And when it's done, print out and sign the Entry Form, then scan it in and send the Entry Form and your essay to mymagic@wizards.com. You can also mail physical copies if you prefer; all the details are in the official rules.

Winners will be notified on or about January 18, 2012. It's just that simple!