From the Vault: Legends Cards

ey! Let's quit fooling around here, okay? From the Vault: Legends is coming out on August 26. It's going to have fifteen legendary creatures, all in foil. Its MSRP is $34.99. You want to know what's going to be in it. We have the answers. Let's just do this!

The all-new illustration for this card was included in our original announcement: 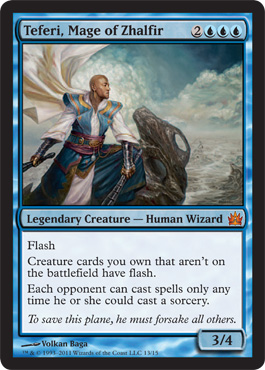 If you go to www.wizards.com/enjoymagic and enter a particular secret code (which you can get in some packs of Magic 2012), you'll see two wallpapers that give away two more cards.

At San Diego Comic Con (or, if you insist, "Comic-Con International") our panel showed three cards: 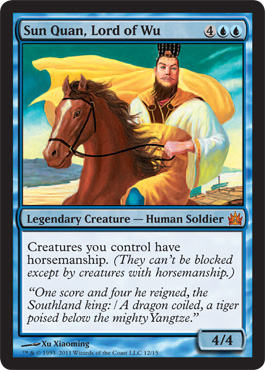 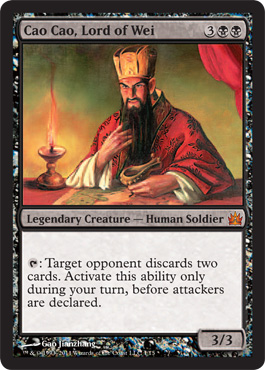 Now, let's run down most of the rest of the cards, but we'll leave a special surprise for last. Keep an eye out for new art! 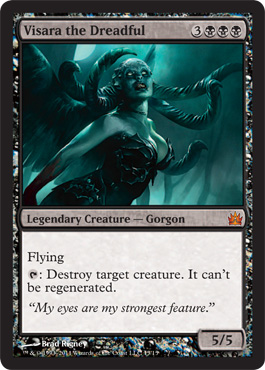 That's only fourteen. The fifteenth card is an Innistrad preview! Already, this tells you something about Innistrad: it contains at least one legend!