he Magic world has converged on Barcelona, Spain, for the final event of the 2011–2012 Pro Tour season. By the time this column goes live on the mothership, we will be getting underway for Round 1 of the action; as you can imagine, things are pretty hectic as my column deadline approaches. Fortunately, I get to work in thousand-word chunks for this column as I give you a glimpse into the days leading up to the event. 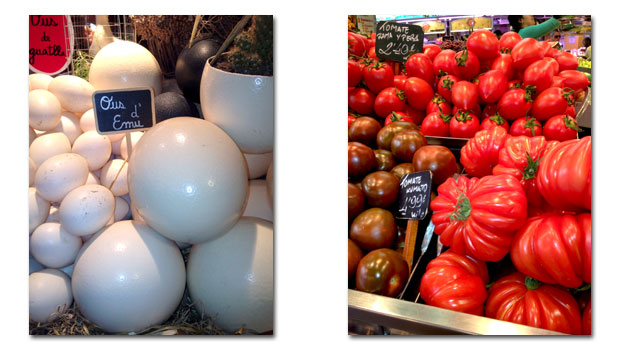 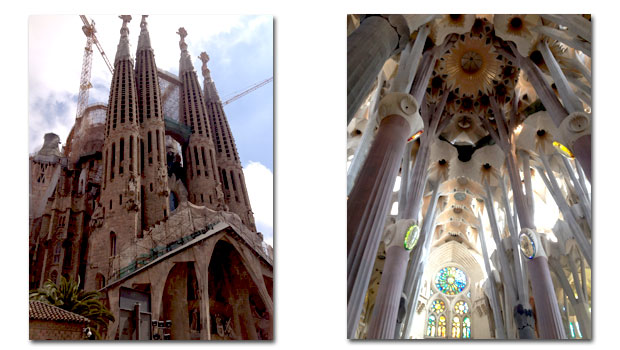 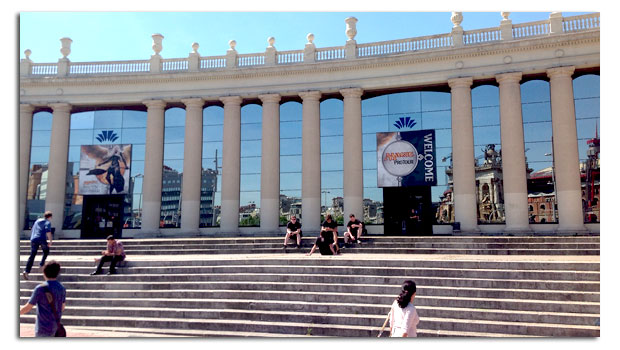 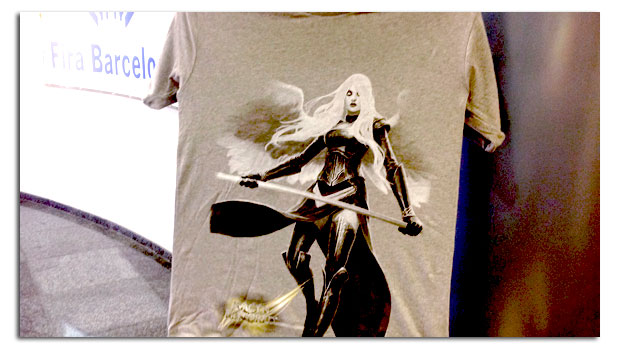 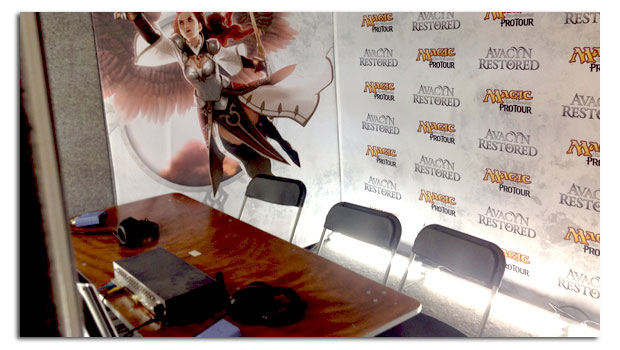 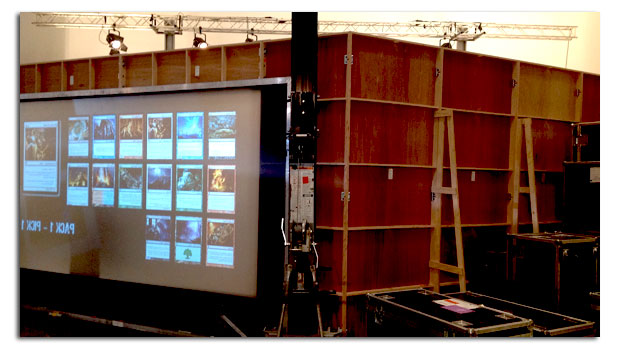 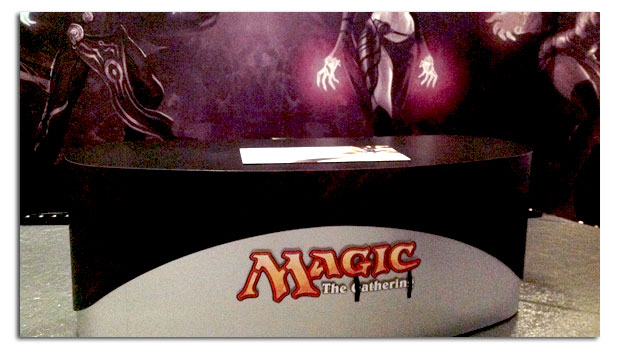 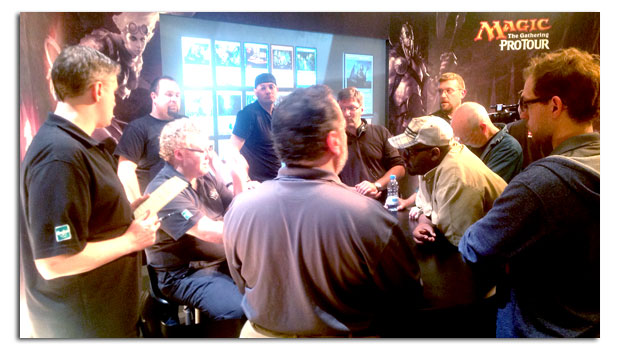 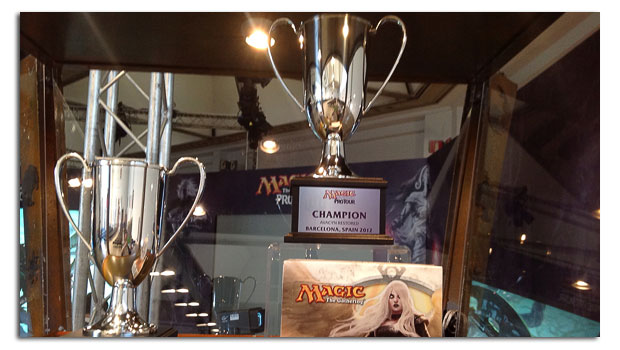 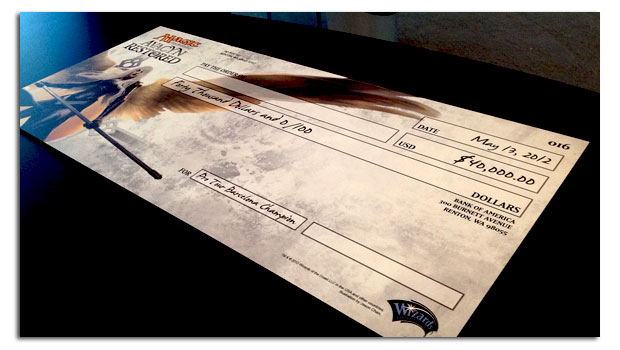 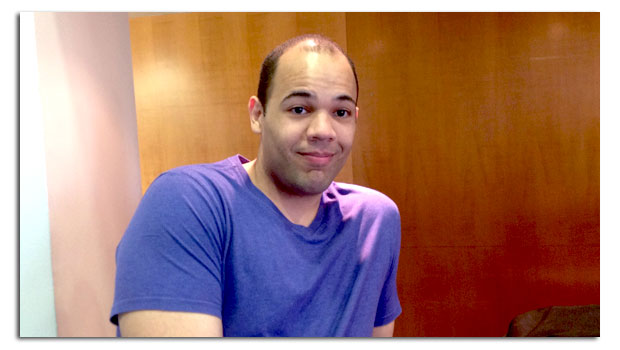 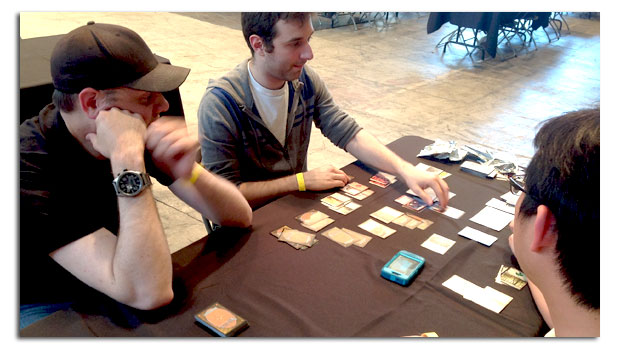