he 2013–14 season on the Pro Tour begins in earnest this weekend as the city of Dublin, Ireland, hosts Pro Tour Theros. It is the first of the four pillars of the season and making the Top 8 of any of these events is an accomplishment many Magic players dream about. The ten players I am highlighting in this week's article probably dream about it a little more than the rest. They might even have nightmares about it. They are the ten players qualified to play this weekend with the most lifetime Pro Points and no Pro Tour Top 8 on their resumes. We did a similar article last season prior to Pro Tour Gatecrash and both Gerry Thompson and Owen Turtenwald crossed their names off of it in short order. 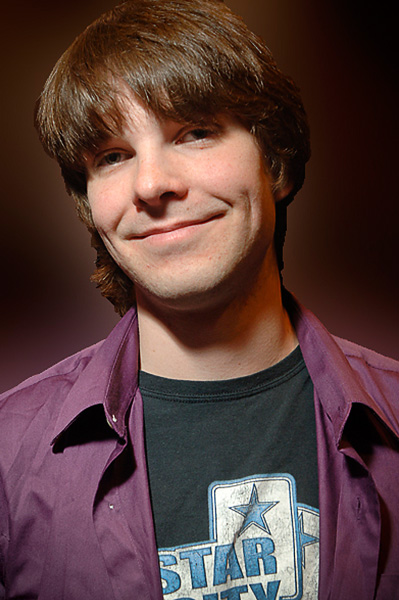