The captain of each country's team will be determined by which player from that nation has the most Pro Points at the conclusion of Pro Tour Dragon's Maze. If you remember the final stretch of Pro Tour Avacyn Restored in Barcelona you know that there can be a heated scramble to be the king of the hill at the last chance for Pro Points in the season. If the season were to end right now the captains would once again represent an international all-star roster of the game's greatest players.

Japan's Yuuya Watanabe leads the field of Pro Players but still has to just fend off around a dozen players between now and the upcoming Pro Tour in San Diego to earn his third Player of the Year title. He won his second last season at the Players Championship but along with the name change to the World Championship that tournament now crowns the World Champion. The player with the most Pro Points at the end of the season will once again be crowned the Player of the Year and Watanabe – already the only player other than Kai Budde with more than one such trophy – will be looking to make a dent in the German Juggernaut's record of four Player of the Year titles. 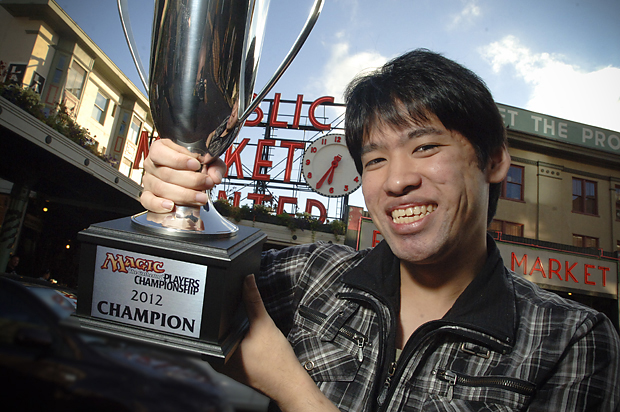 
Watanabe has a massive 15-point lead over Shuhei Nakamura in the race for the captaincy of the Japanese National team. Nakamura is the only player who can realistically overtake Watanabe but it will require a very solid showing by the Hall of Famer in these next few events. Either way, the Japanese team – which had such bad luck getting to the WMC last year – will be in capable hands.

Here in the United States there is much more of a scrum for the leadership of the team. Ben Stark leads the field but Tom Martell, Josh Utter-Leyton, David Ochoa, Eric Froehlich, Brian Kibler, and Owen Turtenwald are all within any given event of catching up to him. The American team captain could very well be determined late in the rounds of Day Two – if not the Top 8 – of Pro Tour Dragon's Maze. 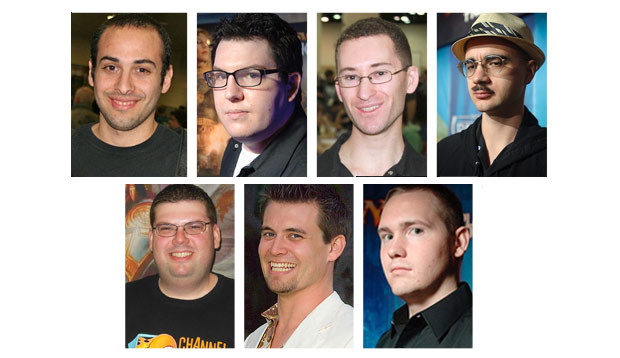 
We have come to expect Martin Juza and Paulo Vitor Damo da Rosa to be atop the respective standing for the Czech Republic and Brazil but they both have their work cut out for them if they are going to displace Pro Tour Return to Ravnica winner Stanislav Cifka and Grand Prix Quebec City winner Willy Edel. Juza is within single digits of Cifka's lead but da Rosa would need to double his point total to catch Edel. Will they find enough points over the last three Grand Prix and Pro Tour Dragon's Maze? 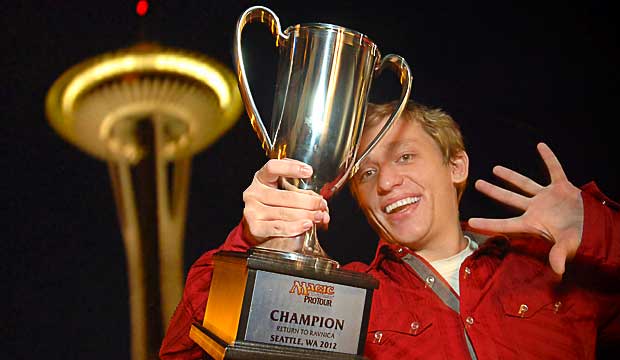 Should those players' leads – and the leads of players from another 60-odd countries – hold up they will be looking to fill out their rosters with the winners from the three WMCQs in each eligible country. The qualifiers are being run across 71 countries on three weekends: April 6-7, April 20-21, and June 1-2.

So how do you join forces with the current best player from your country? 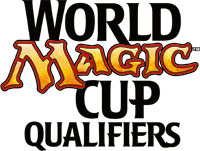 If you are planning to participate in an upcoming World Magic Cup Qualifier, your first step should be to verify that you are listed under the correct nationality. To do this, just go on the Planeswalker Point website and look up on the leaderboard by using the Nationality filter.

If your nationality needs to be corrected, please fill in an appeal immediately using the form here (You have to be logged into the Planeswalker Points site with your DCI number and password to access this form). The folks in charge of these things are giving priority to all nationality-related appeals, but the sooner you contact them, the better!

Here's a step-by-step way to verify that you are listed under the correct nationality:

1. Log into PlaneswalkerPoints.com
2. Click "Leaderboard"
3. Click "Yearly"
4. Change the Season Filter to "2012/04/02 – 2013/03/17"
5. Set the Nationality filter to the country you SHOULD be in. Click the "Filter" button.
6. If you have more than 0 points, and you can see your name in that country's standings with a ranking, you have the right Nationality. If not contact our Support team via the appeal form!


Once you have that sorted out you need to make sure you are eligible to play:

The invitation list for each country's 2013 World Magic Cup Qualifier will consist of the following players:

I talked to a couple of the players who played at the World Magic Cup about what it meant to play for their country and make a deep run in the tournament. Goran Elez won his way onto the Croatian team alongside captain Grgur Petric Maretic. Andrew Morrison was the captain of the Scottish team and both nations advanced as far as the Top 8 of the event held last year at Gen Con.

For Elez, the tournament meant seeing himself and his countrymen in the coverage while putting on a display of national pride. He listed being filmed for the Walking the Planes as an enduring memory of the event but it is hard to top: "waving my flag for two days at the center of the mothership. It was so much fun!" 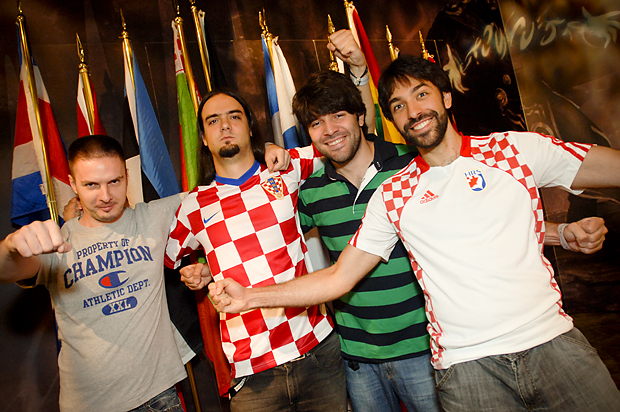 
There was tremendous excitement back home as the Croatian team kept advancing in the event.

"We have one central forum for Magic in the whole country," recalled Elez. "It was collapsing because of huge traffic."

Elez will be returning to the WMCQs this year if he hopes to get back to the event for a second year. Regardless of how he does, he had advice for whatever permutation of players end up forming the national team.

"Whoever represents our country should form a network for brainstorming and testing online if there is great distance between them," said Elez who felt that there could not be enough preparation for the event. "Test a lot and then test some more."

For Morrison to make it back to the World Magic Cup, he'll need to dive into the WMCQs as Stephen Murray is the current point leader to helm this year's team from Scotland.

"It was fantastic, an opportunity to play on a big stage with real team camaraderie involved," said Morrison. And what says camaraderie like the whole team wearing kilts? He is expecting there to be an even bigger turnout for this year's qualifiers. "Because Scotland did quite well there is even more excitement and desire to represent the country."

While it was great to do well, he cited what took place outside the boundaries of tournament play as his favorite memory: "Incredible dinners out with the English, Norwegian and Welsh teams who we were close to. It's all about the laughter." 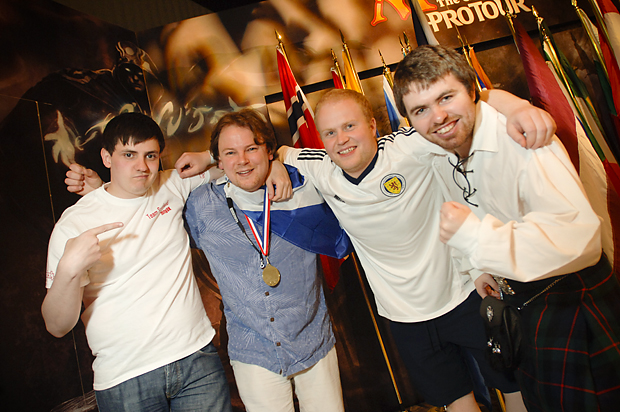 
Throughout the event the Scottish players said their Facebook inbox was jammed with support and their email groups were constantly chattering about the success of the team.

"It felt great to know people cared and were getting really excited," said Morrison who also had some advice for any of those well-wishers who might step up and represent his country this year. "Make sure you practice ALL the formats. It might seem like a daunting task especially if you don't think you are going to get that far, but with so much at stake you really need to know what to do in a lot of different situations."

When asked what it would mean for Scotland – not known as one of the international Magic powerhouses – to win the World Magic Cup he replied with an answer I could imagine hearing in dozens and dozens of languages from all corners of this global game.

"We're a small country with a lot of pride and only a few small achievements. A World Cup win would be a shining moment which we would always remember."

If all this doesn't get you excited for the World Magic Cup Qualifiers, check out this quick video from our friends at Walking the Planes and find a qualifier near you, and maybe it'll be your face showing up throughout the video and text coverage in Amsterdam!