have only been playing Commander for about two years. Prior to Grand Prix Kobe in 2009 I was extremely resistant to the multiplayer format that I had seen my friends playing for the past few years at just about every event. Ron Foster convinced me to give it a try using his Momir Vig, Simic Visionary deck. I have always been Simic at heart, before it even had a name, and the presence—and absence—of some of my favorite green and/or blue staples had me hooked before my life total dipped below 30. (Mostly it was casting Spitting Image on my Yavimaya Elder over and over again until I had everything I needed to win the game.) 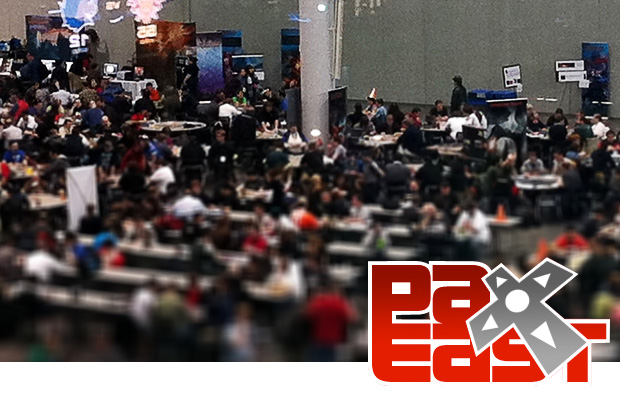 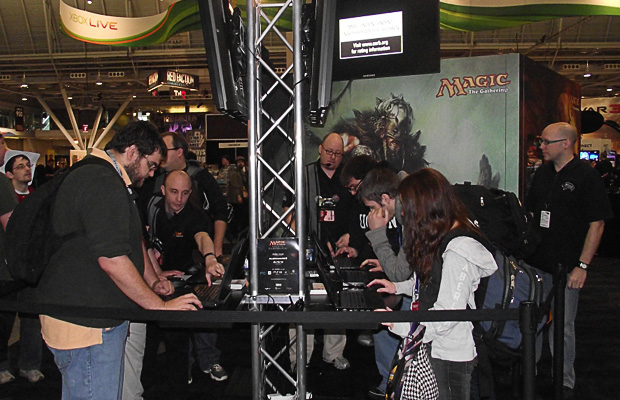 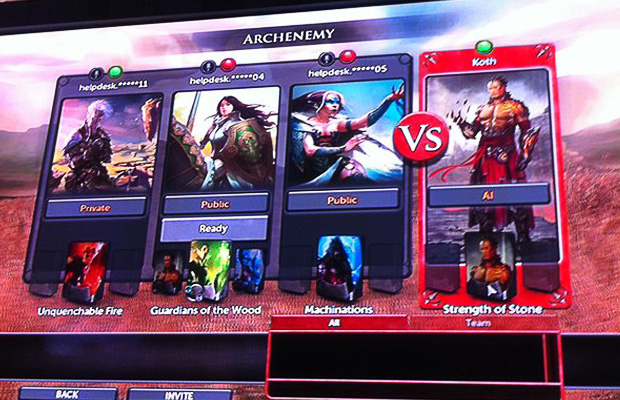 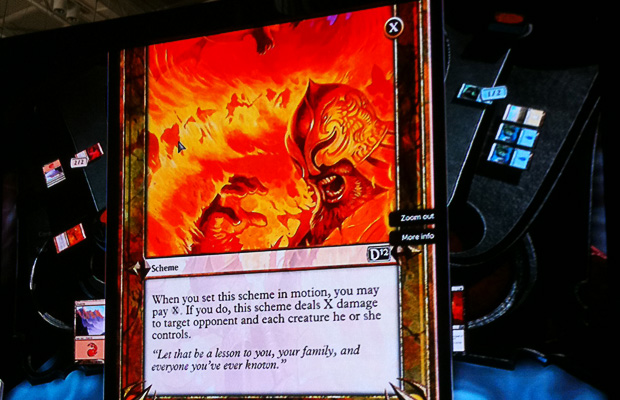 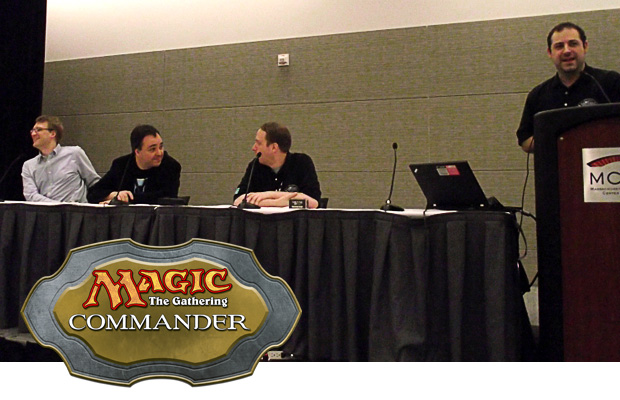 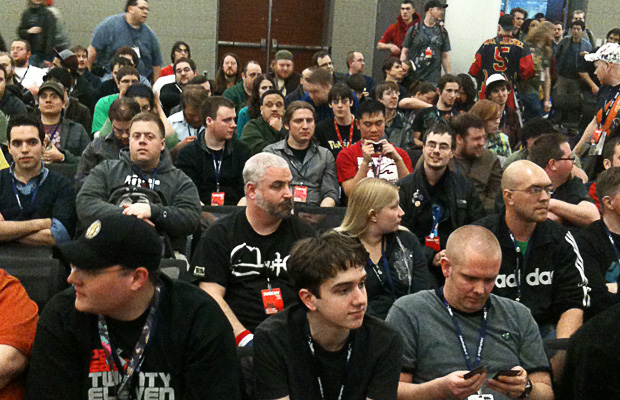 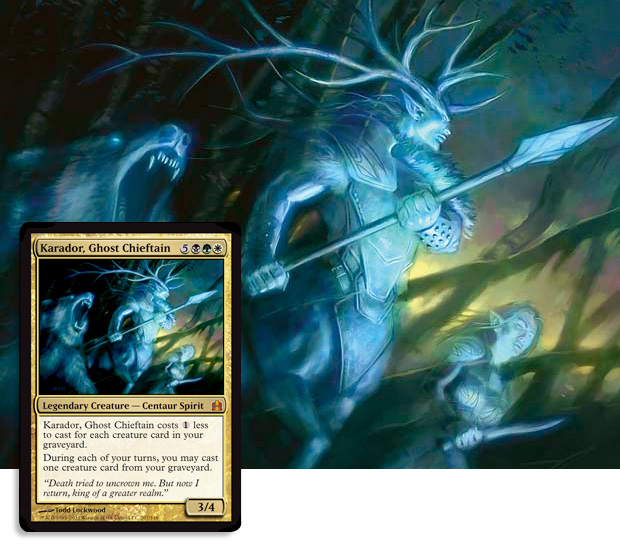 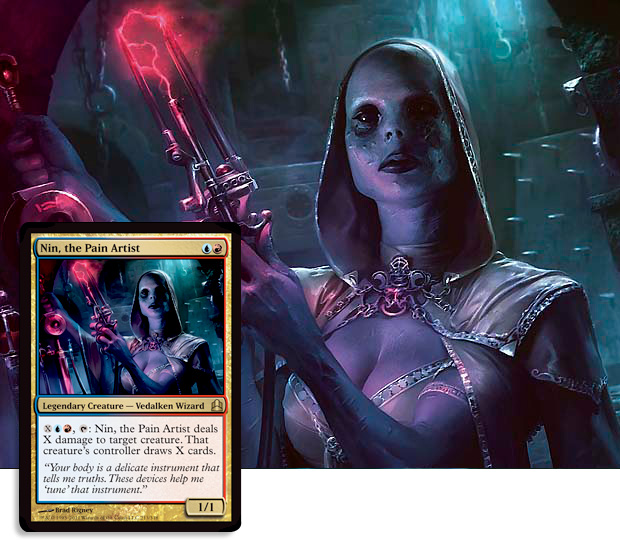 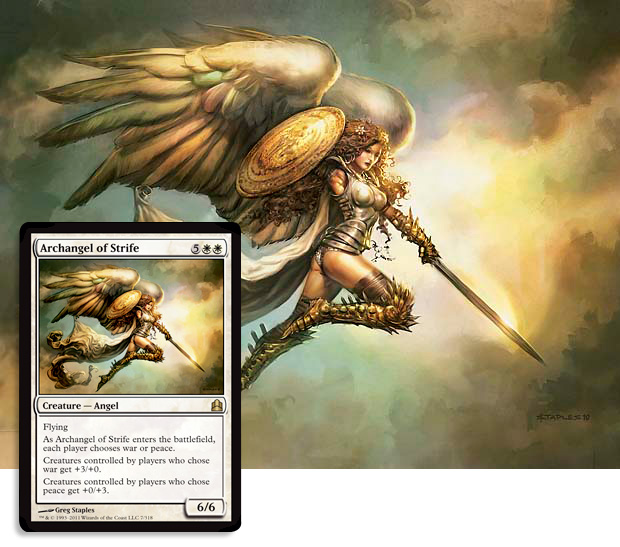