y Journey into Nyx preview card is a fresh new take on a type of card that has been around since the earliest days of Magic. Mana Flare goes all the way back to Alpha but has not seen a ton of tournament play over the years—it turns out that not all symmetry is created equal. The trouble with Mana Flare is tapping your mana—at a rate of one mana per mana-producing land—on your turn and letting your opponent untap to have access to a rate of two mana per mana-producing land on his or her next turn. 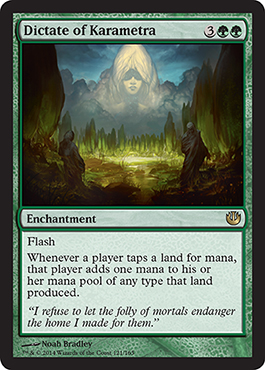 That's right. You now get to flash in Dictate of Karametra at the end of your opponent's turn and untap with access to double digit mana on your next turn before your opponent can do anything with the bounty. If you look back at the history of these "Flare" decks you can get an idea of what we can do to exploit this card and maybe find some other cards that have been previewed from this new set that might play well with it. 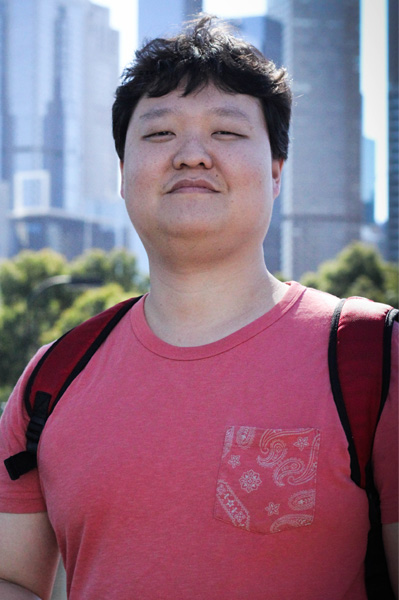