as it actually been seven years since the last 3-person Team Limited Grand Prix?

At one point it was a common feature of the competitive landscape with a team Pro Tour every season and often multiple accompanying Grand Prix events. Eventually the steep barrier to entry and the plodding pace of Team Rochester on Day Two of those events, combined with other Organized Play concerns at the time, led to three-person team events going the way of the no-land mulligan. 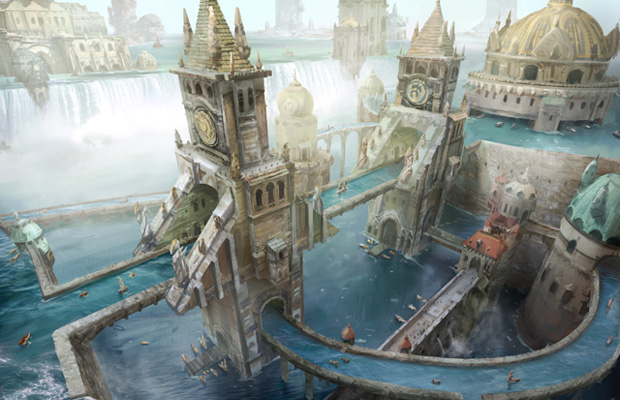 There have been rumbles about bringing it back each year (okay, I admit that "rumbles" might actually mean a certain Pro Tour Historian pleading with Scott Larabee, Manager of Organized Play Programs, and anyone else who might listen until they quieted him or her with a vague promise of considering it for next season) and we actually got to see high level Team Limited in action during this year's World Magic Cup at Gen Con. It will be again available to the masses this weekend in San Jose, California as the first Team Limited Grand Prix since Grand Prix Osaka in January of 2005.

Instead of playing as an individual, players will sign up as three-person teams. Each team will get 12 packs of Return to Ravnica which they will assign to three decks and sideboards (each card must be assigned to a player and every card not used in a main deck is considered a sideboard card). Each round on Day One will see teams matched up against other squads and play three individual matches head to head. The team that wins the most matches will win the round. At the end of Day One all the teams with a record of X-2 or better (or the Top 30 teams, whichever is greater) will advance to play in the team draft portion. 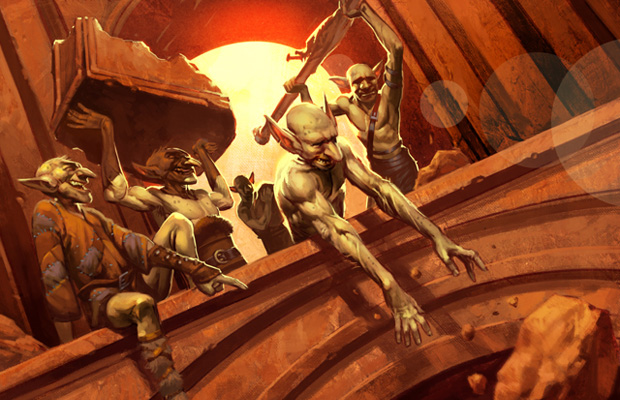 Team sealed is pretty much the same as it ever was but team draft is where the times have changed when it comes to the event. Gone is the cumbersome Rochester format that was rarely, if ever, played outside of events where it was mandated to be played. Please welcome to the Grand Prix stage the very common three-on-three draft format. Players from each team are seated at alternating seats and draft three packs in a similar fashion to the way you draft at FNM, just with two fewer players. While it is always tough to pass a bomb rare that is off-color in a regular draft it is even tougher to do so in team draft where you are passing that card directly to an opponent. It is a delicate balance of drafting what you need and what you don’t want your opponents to have, and it should make for some interesting matches this weekend!

Players will then play two rounds of individual play with those decks against the players from the team they drafted against, with each round counting as one match. Even if you lose the first round you get a chance for redemption one round later. At the end of the Swiss rounds the Top 2 teams will advance to one final three-on-three draft for the team title of Grand Prix San Jose Champion.

That pretty much sets the stage for the event. What I am really excited about is seeing what players will be performing upon it. One of the things that helps make team events truly special is getting a chance to play Magic with your friends, to get picked up by them when you lose and to do the same when your teammate stumbles. Seeing which players the game's biggest names choose to play with for this event is a fascinating narrative of friendship, necessity, and sometimes unlikely alliances.

Keep in mind that Grand Prix San Jose is on the same coast as—and on the preceding weekend to—Pro Tour Return to Ravnica in Seattle. I do not expect many players traveling to Seattle to skip a chance at the bragging rights involved in becoming the first-ever Team Limited three-on-three draft champion. Rich Hagon, the Pro Tour Statistician and my booth mate for Seattle, put together a little survey of how teams were shaping up for this event and was kind enough to share it with me for this week’s column. 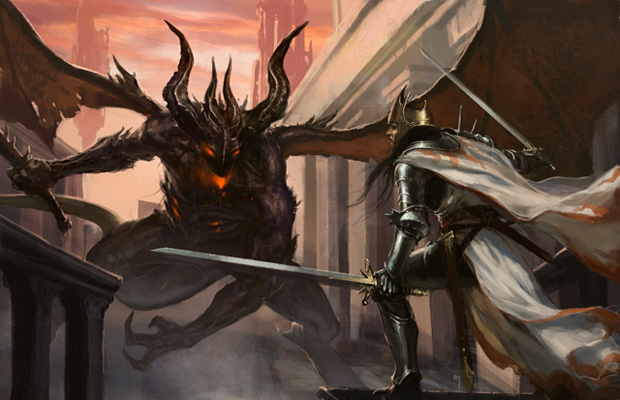 One of the fun, but problematic, aspects of team events is team names. At one point each assortment of three players would select a name and that was how they were identified. You ended up with some iconic team names like Black Ops, Team Antarctica, and The Phoenix Foundation, but you could not tell at a glance that there were two Hall of Fame players on each of those teams—the Ruel Brothers; Jon Finkel and Steve O’Mahoney-Schwartz; and Kai Budde and Dirk Baberowski respectively. Compounding matters further was that teams would often try to see what they could get away with in their team names.

It is much more exciting to show off the talent that is going to be on some of these teams with the names of the Hall of Famers, Pros and grinders than to use the flavorful or comedic names of teams. I don’t know if either of the incoming Japanese Hall of Famers will be playing this weekend as they have since moved into that real world of jobs and school that make getting away over a 10-day span more challenging. The other half of the class is going to be there for sure and both have teams that will be a fearsome sight for anyone sitting across from them.

Paulo Vitor Damo da Rosa is teaming with Luis Scott-Vargas and Paul Cheon for a combination of power and nostalgia. Covering the nostalgia side is Cheon who was LSV's partner in crime long before the formation of ChannelFireball and going back to before they were even on the train. Although he does not play competitively very often, he recently showed that he still knew his way around a 40-card deck with a Top 8 finish at Grand Prix Denver. As far as power, you only need to look at Paulo, who was the leading vote-getter for this year’s Hall of Fame class, and Luis, who is eligible for induction next season and is penciled in at the top of my ballot. If you were to have an argument about the most dominant player in the game over the past few seasons, it is highly likely that you would be touting the statistics of one of these two players against someone arguing for the other.

Patrick Chapin is one of the founding members of Team Star City Black but when SCG posted their team rosters for Pro Tour Return to Ravnica this week Patrick was listed as a free agent. A little investigation revealed that Patrick, who works in Denver alongside LSV and Conley Woods, is working with the ChannelFireball squad for the Pro Tour and is teaming up alongside Josh Utter-Leyton and David Ochoa for the Grand Prix.

Speaking of playing with co-workers... Hall of Famer, and two-time Pro Tour winner, Brian Kibler is teaming with his officemates Justin Gary and John Fiorillo. There has been some momentum gathering around Justin’s Hall of Fame campaign over the past two seasons and a strong Grand Prix finish could raise that attention for his chances for next year.

Sweden will be representing both the old school and the new in San Jose as first-class Hall of Famer Olle Rade will be joining Denniz Rachid and Martin Lindstrom as a team at the Grand Prix. Denniz has very quietly made the Top 8 of the last two Pro Tours and would be a much bigger deal if he had not been doing it in the shadow of Jon Finkel’s back-to-back Top 8s in those same events. While he may not have the Pro Tour resume of the teammates bracketing him, Martin recently made the Top 8 of Grand Prix London.

Speaking of Jon Finkel... Remember me mentioning Team Antarctica a few paragraphs earlier? Well Jon is staging a reunion tour with fellow Hall of Famer Steve O'Mahoney-Schwartz and Steve's brother Dan. Their team played on Sunday of the very first Team Pro Tour in Washington D.C. more than 13 years ago and will be hoping to replicate that success in California.

And the team's sporting Hall of Fame members roll on:

Obviously there will be tons of talented teams without Hall of Fame pedigrees but there is one of them that I would be remiss in not mentioning here in this article. Any team with Pro Tour Hollywood winner Charles Gindy is a squad to watch. Gindy is something of a Team Limited savant with multiple Grand Prix Top 8 finishes with different team rosters each time. His squad this time features Tim Aten, who just happened to be on the winning side at Grand Prix Chicago defeating Gindy's team in the finals. Their third is apprentice curmudgeon AJ Sacher who is an aficionado of Team Limited. All eyes will be on Gindy, Aten, and Sacher to see if the Pro Tour Hollywood Champion can keep his GP streak alive.

All the live video action will be brought to you right here on DailyMTG.com and it should be a compelling opening act to the Pro Tour that will kick off next Friday with the live webcast of the Hall of Fame induction of Patrick Chapin, Masashi Oiso, Kenji Tsumura, and Paulo Vitor Damo da Rosa. As for thsi weekend, tune in while you are playing in Return to Ravnica Magic Online Prerelease events and see which Hall of Famers, Pro Tour winners, late-night draft sharks, and young hopefuls emerge on top of the event—and which Return to Ravnica cards turn out to be essential to their success.