n an article last year, we talked to the first two recipients of college scholarships from Gamers Helping Gamers, the nonprofit founded by Magic players Tim McKenna, Jon Finkel, Chris Pikula, Bob Maher, Eric Berger, and others who have grown up playing Magic and who carried their love of the game into their adult lives and successful careers. With the second-year recipient being announced, I caught up with last year's winners as well as the winner of this year's award.

When we last checked in with Dylan Fay, the now-twenty-two year old was heading into the stretch run at University of Florida and looking at law schools for the upcoming year. His one-year award from Gamers Helping Gamers meant that he did not need to take a summer job and was able to pursue an unpaid internship with a senator in Washington, DC, instead. Additionally, he spent the time studying for the LSAT and filling out applications to a murderer's row of law schools. 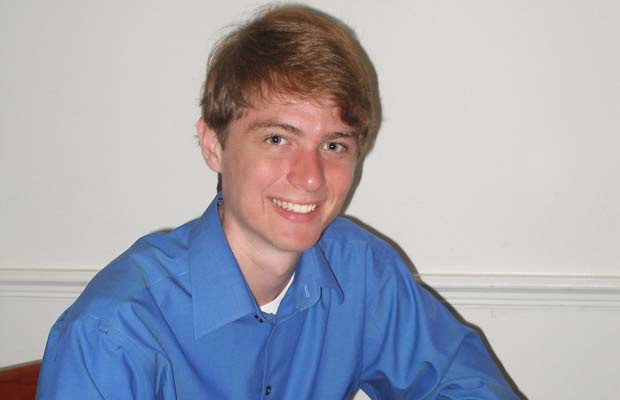 "That can get to be an expensive process—prep books, test fees, and application fees ended up costing a lot of money that just wouldn't have been available if I didn't have the scholarship," said Fay, who has since graduated with a triple major in English, History, and Classics, and has also written a thesis. "Not needing to work as many hours during summer also meant I had a lot more time to study. In spring, I started getting acceptances and used what was left of the scholarship money to visit Columbia, Harvard, and Yale."

Attending Yale was number one on Fay's wish list and his visit to the school did nothing to dissuade him from wanting to be there. He will get his wish, as he was accepted into Yale and will be spending the next three years in New Haven.

"I'm already starting to investigate shops in the area to see if I can connect with the Magic community there," said Fay, who still manages to find time to play when he can and only missed Grand Prix Miami due to a conflicting wedding. "I didn't have a ton of time for Magic this year, but I did what I could. My roommates and I still bought a box of every set to team draft (a Florida tradition), and I went to a lot of PTQs. I did poorly at a lot of PTQs, that is—it's hard to play well when you don't know half the cards and archetypes in a format."

Knowing that Pro Tour Hall of Famer Jon Finkel gives a portion of all his PT winnings toward GHG gives Dylan an extra sense of engagement when he is at home watching the livestreamed coverage from the game's biggest events.

"I mean, he's always been easy to root for, but knowing he was the face behind my scholarship meant he vaulted all my other favorite players easily. I'm always amazed that he can't seem to do badly at a tournament. Even if he doesn't win, he's probably finishing in the money. Plus, watching his mental game is incredible. It makes no sense until you see that he was right the whole time."

The other recipient from last year is getting ready to use the second year of his four-year award. Douglas Johnson, now eighteen year old, just completed his freshman year, and he also watches Finkel play whenever he can. 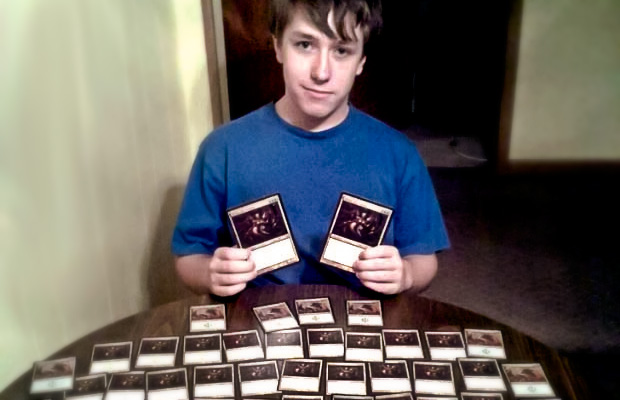 "I watched him play throughout PT Dark Ascension and Avacyn Restored, completely unaware at the time that some of those winnings would later be paying for my college education," said the impending sophomore. "Jon is definitely one of my role models, and I hope he stays in the competitive scene long enough that I might play him eventually."

Johnson's first year was made easier without having to take out student loans and said that his freshman year was the best of his young life, with many new friends and some insight into the path he wants his life to take coming out of his classes.

"I'll be a second-semester sophomore this semester thanks to my AP credits from high school, and I declared a second major in Public Justice in addition my Psychology major," said Johnson. "I've got a direction toward the career path that I want; I'm looking toward something in child social work/youth advocacy programs."

Tournament operations are an underrated component of a Magic player's arsenal and before embarking on his higher education with his best friend, he made sure he taught his friend how to play the game. The two of them worked at a local game store and adjusted their schedules for the most important night of the Magic-playing week.

"We alternated working Friday Nights, so we generally got to go to every other Friday Night Magic. I managed to go to Grand Prix Charlotte by saving up a bunch of money from the few previous paychecks. We also have a sort of Magic Club at school that welcomes all TCGs, although the vast majority of the group are Magic players. We meet every Monday, and I'm one of the heads of the committee. I get in a lot of trades and Commander games there. Also, I've managed to find time to go to the Prereleases of Return to Ravnica, Gatecrash, and Dragon's Maze during the semester."

While it might seem like GHG would be predisposed to giving awards to Spiky tournament players, that is absolutely not the case. Just look at the most recent recipient of an award from Gamers Helping Gamers. Isaac Goldstein, a rising sophomore from Lewis and Clark College in California with an eye on majoring in mathematics, is a self-described casual player who has played in two sanctioned tournaments during his life-long love affair with Magic: The Gathering. 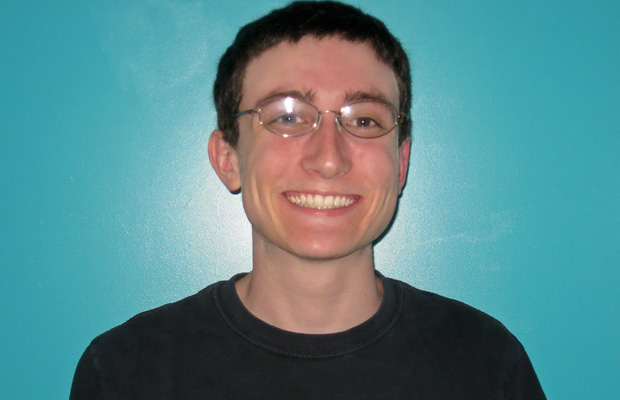 "I originally received a starter set of Magic when I was in Kindergarten, but I'd say I've been playing regularly since I was in the fourth grade. Magic has been a great game that has made me many friends over the years, and is something I love playing and learning more about," said Goldstein. "I am definitely a casual player, although I guess I'm quite a committed one. I think the longest I've ever stayed away from the game was about six months during Alara Block. I've only ever participated in two sanctioned events, but I love hosting drafts for my friends as often as I can. I also really enjoy keeping up with the Magic community, reading about new decklists, strategies, and what the latest tournament results were."

It should be noted that he learned about Gamers Helping Gamers by reading about it in this column just about one year ago to the day. The specific mention by founder Tim McKenna that GHG was interested in players both casual and competitive was what led him to think he would be an ideal candidate. One of the key questions in the application process is an essay about the candidate's favorite card, and his answer encapsulated his journey of understanding about the game.

"My answer was rare lands," said the player who began playing the game in elementary school. "I think rare lands are awesome, in large part because they were the kind of card that I really did not understand when I first started playing. I think they are very interesting puzzles, and I enjoy thinking about what exactly makes a rare land rare. Rare lands also have some of my favorite card art!"

Goldstein, who hopes to one day be a professional author, is going to spend the next few years writing and soaking up all the knowledge he can take in.

"My goals for the next four years are to learn as many different things as I can. I go to a small liberal arts school, and I am looking forward to using that liberal arts education to learn about different topics like history and writing as well as mathematics."

Best wishes to Dylan, Douglas, and Isaac on their continued journey through higher education and, of course, good luck to them this weekend at their local Magic 2014 Prereleases.