Worlds on our Doorstep

t is hard to believe another year of competitive Magic is almost behind us. By the time this column runs next week we will be in the thick of the World Championships and well on our way to settling the remaining races of the 2008 season. The most hotly contested race each year is the coveted Player of the Year title that has gone to a Japanese player for every year since 2005. Shuhei Nakamura's once comfortable lead has gotten a little snugger in the wake of Grand Prix–Taipei when Shuhei and Tomoharu Saito failed to advance to Day Two while perennial bridesmaid Olivier Ruel inched two points closer with his 18th-place finish—not to mention the lone point he gained in Okayama. 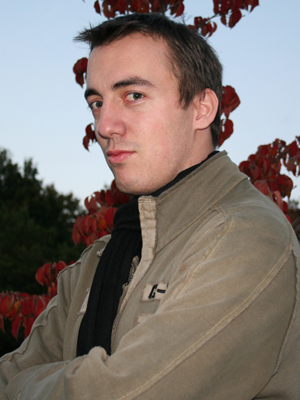 Olivier is only fifteen points off of the lead in the race with three events on his docket. Not too long after this column goes live, results from Grand Prix–Auckland—set in the far-flung future of New Zealand—will start trickling in. There is every reason to expect that all the PoY contestants will be there including the hot-streaking Luis Scott-Vargas and the quietly creeping Marcio Carvalho, who picked up three points in Taipei. While it is impossible for anyone to overtake Shuhei in Auckland they can pull close enough to make what looked like a laugher into yet another photo finish at Worlds next week.

While Shuhei can fend off his pursuers with strong performances in two events over the next two weekends, there is nothing he can do about a third event that Olivier—and the ever advancing Marcio—can make up ground in. Of all the players in the front of the pack, only Olivier and Marcio are a member of their National team—meaning that they both automatically gain one point on Shuhei to kick off the festivities in Memphis. While the race will be ultimately decided at Worlds, the position of the players in that sprint to the finish line will be set up in New Zealand.

It is not just the Player of the Year race that will be settled in the next two weeks. Aaron Nicastri—the Australian National Champion—has been warring with the road since Grand Prix–Paris and is closing in on American Rookie of the Year frontrunners Tim Landale and Tyler Mantey. Day Two has been elusive for the Australian player, but he did get there—with the much-needed two points—in Taipei. When Aaron began his quest he had higher Players Club levels in mind but would relish the free flight that the Rookie of the Year title bestows on the winner of that race.

"The title would be nice but the flight is worth a lot more to me than the other guys," Aaron said to me in an interview during Day One of Grand Prix Okayama. Regardless of how he does for the scant remainder of this year Aaron will almost certainly be qualified for every event next season. That is something that he cannot say of the current season. He started his Rookie of the Year campaign in Hollywood with a solid Day Two finish. After traveling around the globe with the likes of Olivier Ruel, Shuhei Nakamura, and Guillaume Wafo-Tapa he has surely picked up some valuable tricks of the trade to become one of the first gravy-trained Australian players since the glory days of Ben Seck.

The number one trick he has learned? 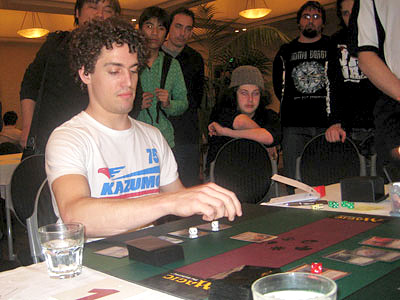 "Play more," he said. "The best players in the world are the players who play the most—Guillaume, Olivier, Shuhei. They play all the time. It is just part of their life. Even if they say they are not playing a lot they are playing more than most people who think they play a lot."

Aaron will get to play more than the Americans he is chasing. It is highly unlikely that either Tim or Tyler will show up in Auckland, and neither is on their National team like Aaron is. Considering that one of his teammates is a dedicated Legacy player, Aaron likes his chances of picking up additional points in the new format for the team competition at Worlds, which will see the three team members each playing one of three different formats; Standard, Extended, and Legacy.

Of course, Aaron cannot only focus on the players ahead of him in the standings. While Aaron is at the rudder the Australian entry into the team regatta at Worlds he will not be the only Rookie of the Year hopeful looking to take advantage of the extra Pro Points offered to team players. He won't even be the only National Champion in the hunt, which is an exciting side effect of the decision to add Pro Points to National Championships this season. British National Champion Jonathan Randle—also two points off of the lead—Canadian National Champion Dan Lanthier, and Belgian National Champion Pascal Vieren are all within four points of the Player of the year lead, and they could all be jockeying for position throughout the team event.

Lanthier and Vieren will have a couple of experienced players wingmanning them on the team. Canada's Steven Wolfman is no stranger to team competition, with Finals finishes on the Pro Tour and in the Masters Series with 2020 as well as an individual Pro Tour Top 8 in Philadelphia a few years back. For Belgium, Bernardo Da Costa Cabral has never reached the shores of Sunday on the Pro Tour but after Masahiko Morita he has more career Pro Points than any other player without that achievement on their resume. This is in no way meant to denigrate Bernardo's accomplishments—making the Top 8 of a Pro Tour is really, really hard to do. He is a veteran pro who knows his way around the red zone, should make the Belgian squad a real threat, and could be one of two unlikely veteran X-Factors in the Rookie race.

I mentioned before that Olivier was the lone Player of the Year front-runner in the team competition but he is far from the only pro looking to pad end of the year totals with some extra rounds of team play. 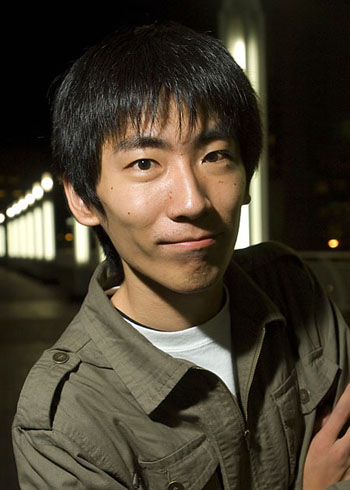 The American, Japanese, French, Dutch, Brazilian, and Portuguese teams have to all be considered favorites to make the Finals this year, but there are plenty of hungry young teams—some looking to lock up the Rookie of the Year title—looking to make names for themselves against this formidable field.

All three formats from the World Championships will be on display this weekend at high-level events around the world. The Day Two drafts in Auckland will be the last chance for many players to hone their Shards of Alara drafting skills in a real world setting. Ray "blisterguy" Walkinshaw will be providing the coverage right here in the Tournament Center, from the opening Sealed build with a pro that could range from Shuhei Nakamura to Luis Scott-Vargas, to the final trophy shot that could feature anyone from a happy amateur looking forward to their first taste of Pro Tour competition in Kyoto to the next Player of the Year.

I am heading to Philadelphia this Saturday for a 5K Standard tournament being hosted by Star City Games. If any decks are hoping to hide out before the World Championships next weekend they will need to burrow pretty deep. Apparently versions of Alan Comer's Elf Grenade deck have been doing very well online, and I will be curious to see if it can actually go toe-to-toe with format defining decks like Faeries and Five-Color Control in a higher stakes arena before the closing bout of the season. I will be doing some live blog coverage of the tournament over at Top8Magic.com, Evan Erwin will be taping for The Magic Show, and the top decklists will certainly be available on the Star City website.

For those of you looking for some answers to the Elves questions post-Berlin, you will have to ask the Winter King. Bluegrass Magic is hosting a 3K Extended tournament in Louisville, KY which should shed some light on the format. Bluegrass Magic events have a knack for warping metagames—remember the Momentary Blink deck that popped up just before U.S. Nationals last year? If there is a good answer to the Elves decks then this event could throw a big ol' monkey wrench into the works for players heading to Worlds.

(By the way, there was an Extended GP Trial at GP–Okayama, and Elves did not make the Top 8 out of a small 17-person field.)

I am hoping to bring some last-minute insights from the three winners on the three formats in next week's column. Time is usually tight, though, and the event will already be underway by the time it goes live, but that is my goal for the week.

Have a Blast this Friday Night

If you have not already seen this month's mind-blowing—at least for the poor guy on the card—FNM promo, here it is. 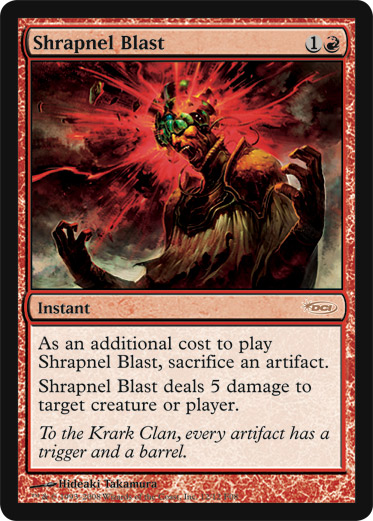 Shrapnel Blast has always been one of my favorite cards and I will likely be playing more than one FNM this month in an attempt to get my hands on at least one of these.

Which of the three events this weekend will have the biggest effect on the Worlds metagames—OK, OK, which of the two Constructed formats will have the biggest impact? It is not like we are going to see a Dampen Thoughts deck suddenly appear in Auckland. Head to the forums and share your thoughts on what you think might happen in the wake of two major tournaments right before Worlds.