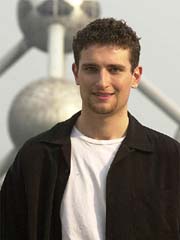 on Finkel's explosive, monoblue deck used artifacts such as Grim Monolith, Metalworker, and Voltaic Key to generate huge amounts of mana. The mana, in turn, put large creatures into play to finish off stunned opponents. 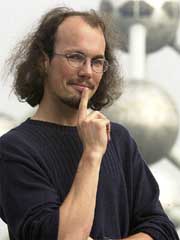 With this mana Labarre used Blaze or Whetstone to plow right over his opponents. 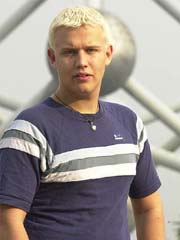 anosch Kühn's red-green deck used Birds of Paradise and Llanowar Elves to build up mana early in the game.

Kuhn then delivered the finishing punch with mana-denial cards, such as Stone Rain and Plow Under. 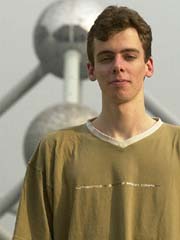 om van de Logt's Replenish deck uses cards like Attunement and Frantic Search to put powerful enchantments into the graveyard. Then he used Replenish to put all of the enchantments back into play at once and pound his opponents.