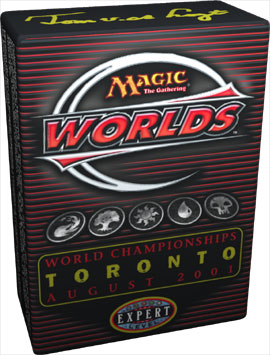 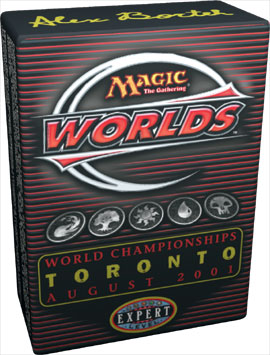 lex Borteh's monoblue combo deck contained twelve 1-toughness creatures. These helped hold the board until his Static Orb-Opposition combo could lock down his opponents' permanents--clearing the way for a horde of Merfolk to pour through for the victory. 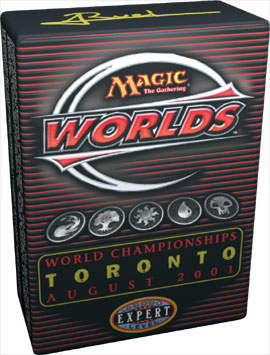 ntoine Ruel's blue-black-red control deck survived the pressure in the early game with its almost overwhelming card-drawing capability. And in the end, Nether Spirit kept rising from his graveyard to take down his opponents. 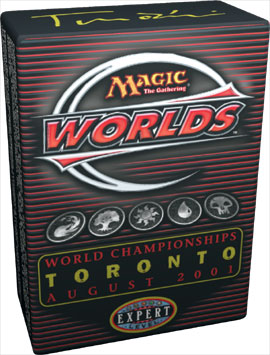