Many brave explorers search for treasures in Zendikar's ancient ruins. But only the strongest survive in the untamed wilderness. Like other planes of the Multiverse, the land contains mana that spellcasters use to power their spells. But in Zendikar, the mana is infused with intense spell-like effects. Zendikar is a destination for planeswalkers, who seek to harness its potent mana. 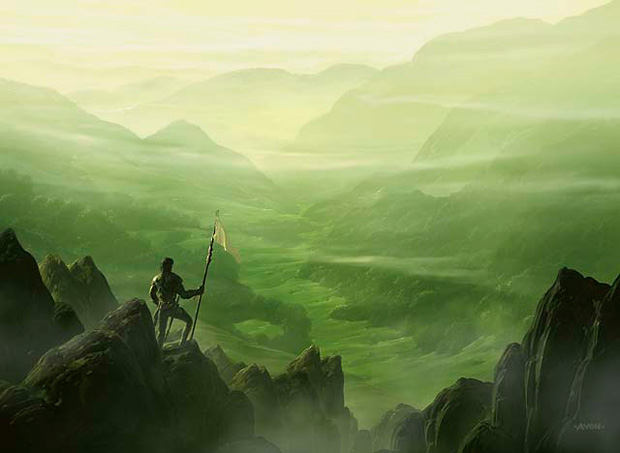 Those born on Zendikar are used to the perils of their existence. The Roil carves swaths across the landscape, causing geologic upheavals, gravity anomalies and frequent disasters. Boulders erupt from the earth, float weightlessly in the air, and then smash unexpectedly to the ground. Vast chasms open in solid terrain without warning. Tidal waves form in the blink of an eye, sweeping through forests and altering the landscape from one day to the next. 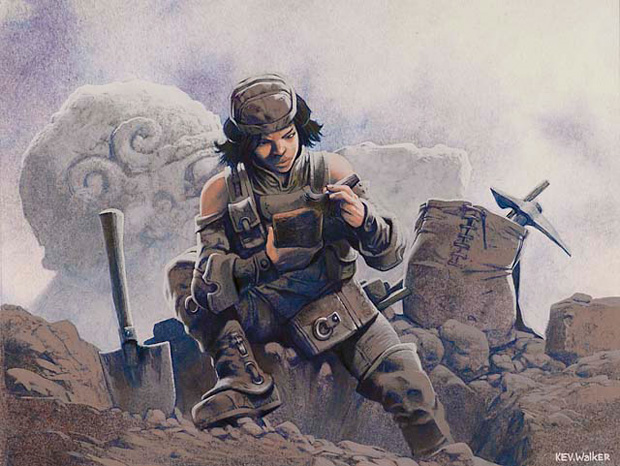 Dangerous conditions are part of life. But now, Zendikar must contend with ominous changes. The instability of the world has escalated. The Roil churns ceaselessly, making many parts of the world inhabitable and unearthing sinister ruins. Adventurers weave tales of strange encounters and unexplained events. Entire settlements disappear off the map. Forest creatures behave strangely, and great herds of antelopes flee their native salt flats. Birds abandon the surface altogether, nesting in the hedrons floating high above the terrain. 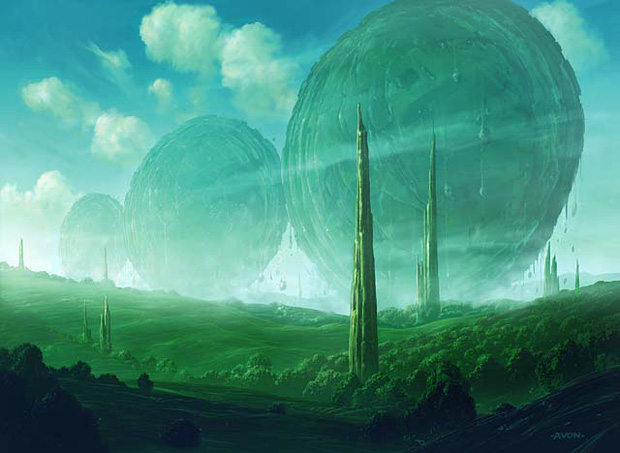 Tough and determined, most inhabitants hole up and do what they need to survive. But some mages and mystics begin to suspect that old ruins are involved somehow, maybe even the cause of the turmoil. A few mages recognize a pattern to the extreme conditions and realize that this is a portent of things to come.