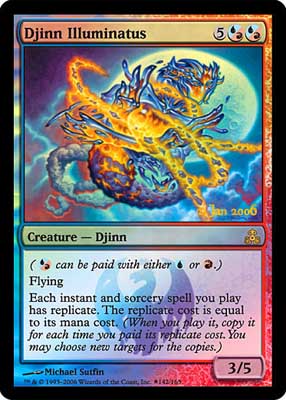 Your prize for attending, while supplies last.