All Tournaments will be held on the weekend of January 20, 2007. 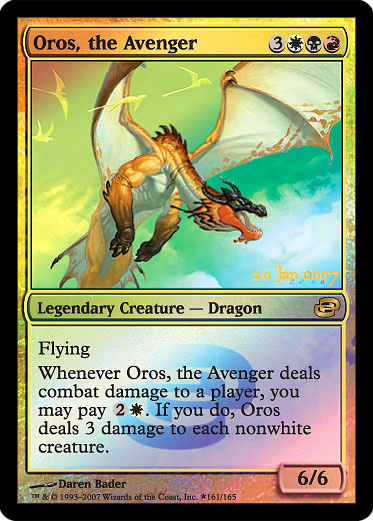 Yours for playing, while supplies last

Wizards Of The Coast