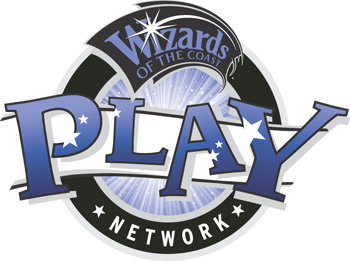 The WPN Championship–Amsterdam Qualifier Tournaments are a series of qualifiers run throughout Europe in July and August 2010. The winner at each qualifier earns an invitation to the WPN Championship–Amsterdam tournament, to be held at the Magic: The Gathering Pro Tour–Amsterdam 2010 event in Amsterdam, Netherlands on September 5, 2010. (Note: the winner of each qualifier does not receive airfare to attend Pro Tour–Amsterdam or an invitation to play in the Pro Tour).

The winner of the WPN Championship–Amsterdam will receive round-trip airfare and 4 nights hotel accommodation to attend the Magic: The Gathering Pro Tour #1 2011 event in February, 2011 (specific dates TBD); subject to the official rules.