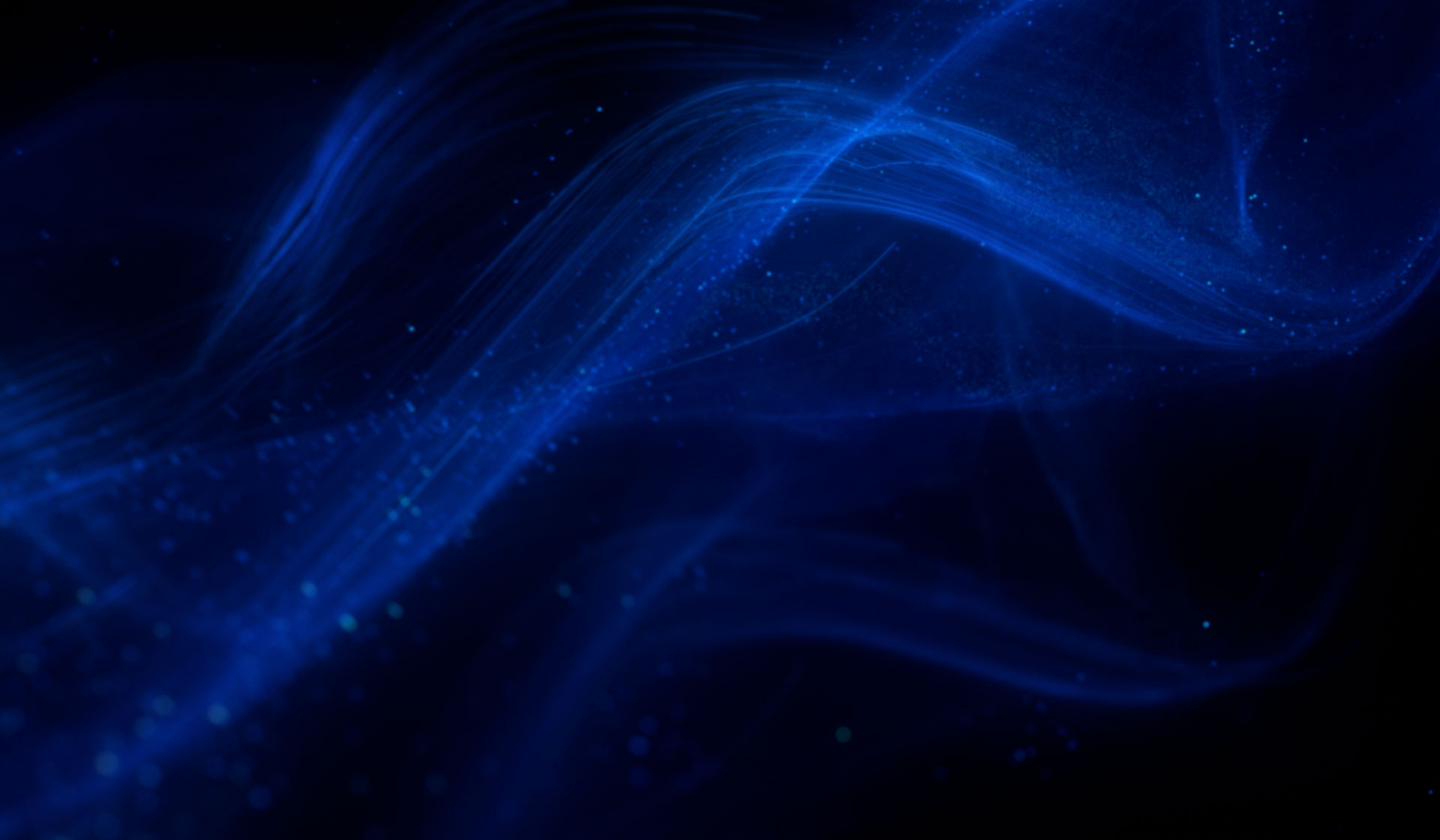 The first two Mythic Point Challenges will take place on:

All Mythic Qualifiers above are Standard Constructed format best-of-three.

Players qualify based on being in the Top 1200 in Mythic Ranking at the conclusion of the prior month's ranked season. Mythic Point Challenges will mirror the structure of Mythic Qualifiers, except players compete until they achieve 10 wins or 3 losses. 200 gems will be awarded to each player for each match win they earn in the event by the time their event ends.

Just like a Mythic Qualifier, Mythic Point Challenges will provide Mythic Points to players based on their match wins, with points being awarded starting at their fifth win.

These are new events and their specifics may change—such as how many players are qualified to compete, or how many wins or losses a player needs before their event ends. We'll be keeping a close eye on how this fits into our competitive system and make any changes we need to.

Here are a few ways Challengers can qualify for Mythic Championships:

This year will feature 150 qualifier tournaments run around the world by WPN game stores and tournament organizers.

The winner of the Magic Online Mythic Qualifier Finals, the runner-up for each MOCS Playoff, and players who qualify for the 2019 Magic Online Championship, will earn an invite.

Reach top 1,000 in Mythic Ranking in Constructed or Limited during a qualifying month to compete in that season's Mythic Qualifier Weekend.

The top 16 Challengers from an MTG Arena Mythic Qualifier Weekend will move on to the corresponding Mythic Championship.

Read below for more detailed information about Mythic Championship Qualifiers:

How to Become the next Magic Champion: Qualifying for Mythic Championships and Worlds

2019 is the year of "More" in Magic: The Gathering esports—more ways to play, more ways to qualify, more prizes, and more ways to watch than ever before.

The 2019 prize pool is comprised of the $2MM for tabletop MCs, $1MM for the Mythic Invitational, $2.25MM for MTG Arena MCs, $2.5MM for GPs, $1MM for the World Championship and the remainder is set aside for partner events.