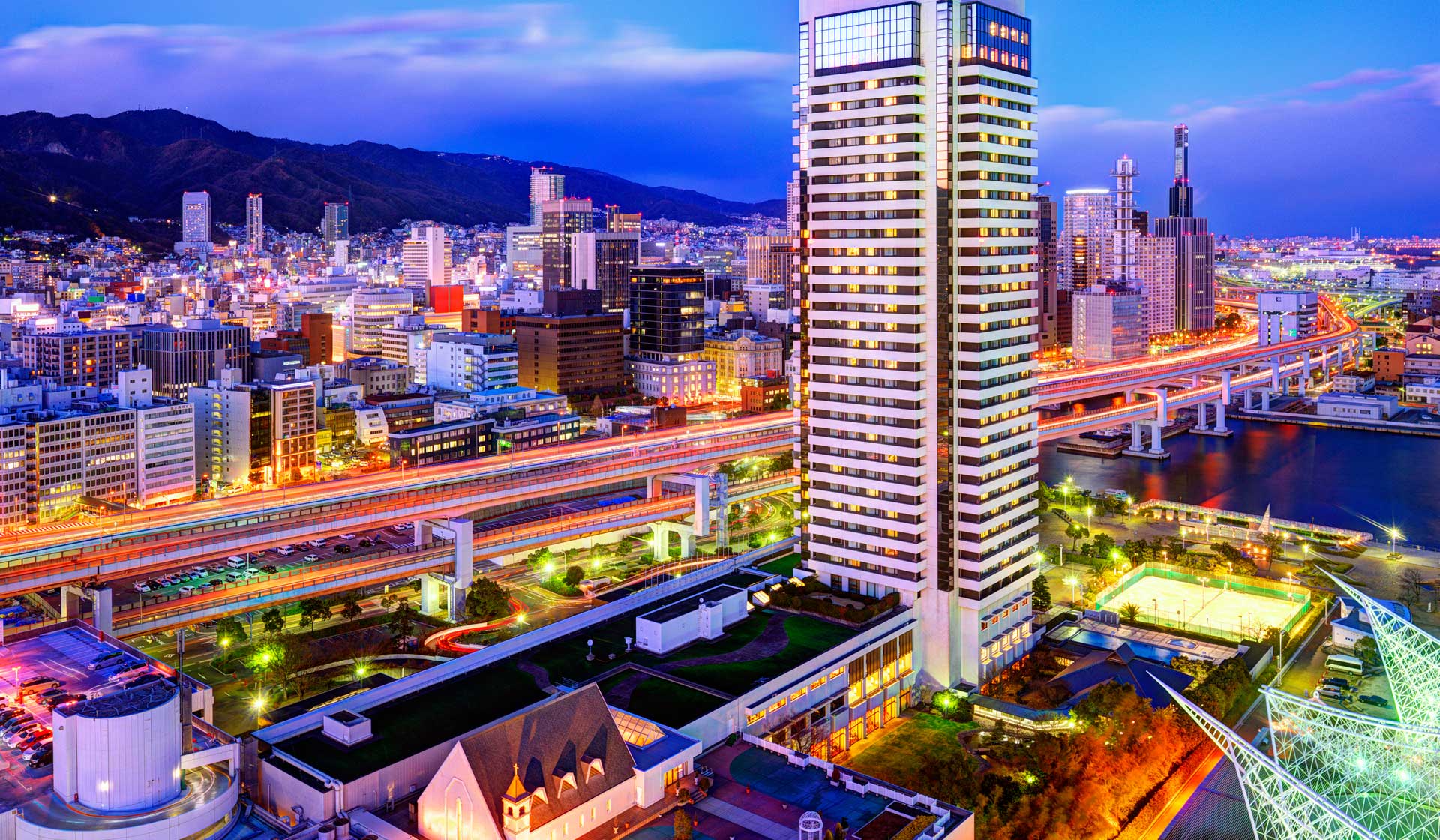 Many Grand Prix offer additional services to participants, such as Sleep-In Specials and VIP packages. Sleep-In Specials allow players with byes to skip the player meeting on Saturday and arrive shortly before their first round begins. VIP packages provide various perks such as complimentary bottled water, special seating, and exclusive artist signings. Details of these services vary from event to event; please check the organizer's side for specifics.

Kōbe is a city rich with Magic history, having hosted the first Pro Tour to be won by a Japanese player (Masashiro Kuroda, 2004) and the first tournament in the world to break one thousand players (1350 players, 2001). This will be the sixth Grand Prix to be held in Kōbe.

With a population of about 1.5 million, Kōbe is the fifth-largest city in Japan. One of the first cities to open for trade with the West following the end of the Tokugawa Shogunate in 1868, Kōbe has long been known as a cosmopolitan port city. The city is the point of origin and namesake of Kōbe beef as well as the home of one of Japan's most famous hot spring resorts, the Arima Onsen. Other well-known locations in the city include the Ikuta Shrine, the Kōbe Port Tower, and its large Chinatown. 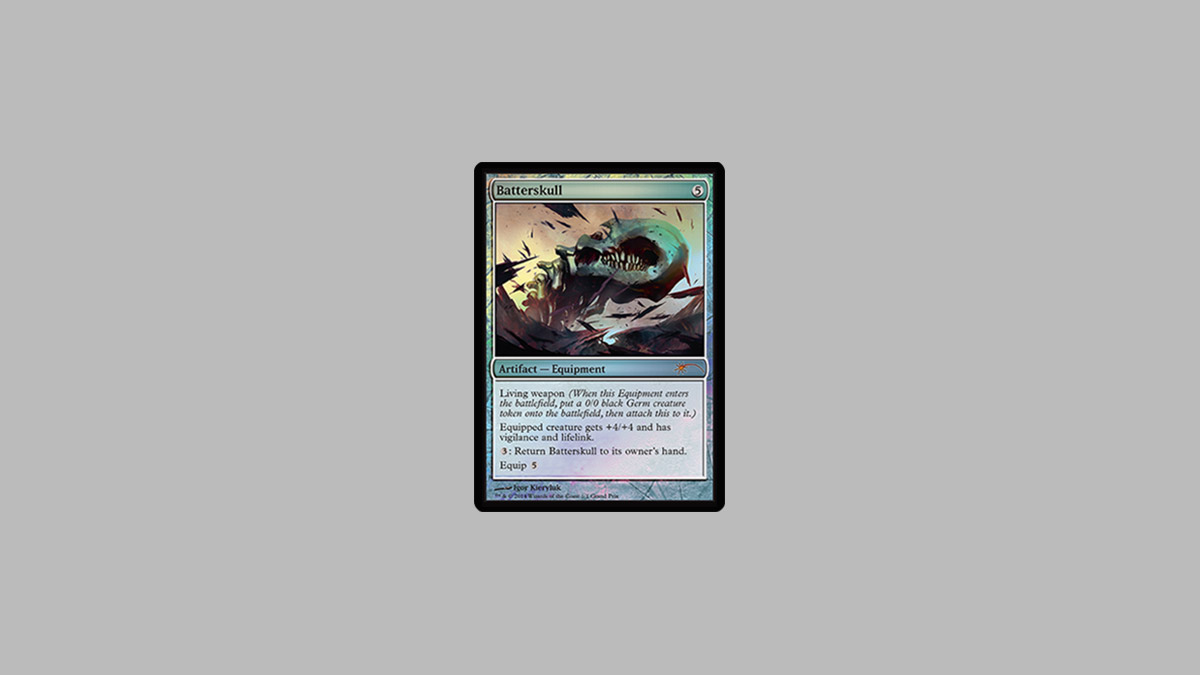 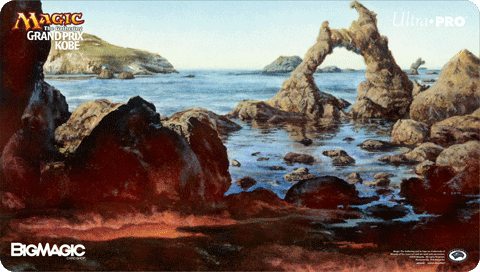 Registration to the Grand Prix main event closes Friday night at 20:00. There will be no Saturday registration.

The main tournament at Grand Prix Kōbe is open to Magic players of all ages.

The head judges for Grand Prix Kōbe will be Riccardo Tessitori and Riki Hayashi. Judges wishing to apply for this event should do so through the Judge Center.

Winners of a Trial tournament are awarded two byes in the Grand Prix that it feeds. Trial byes are not cumulative with other byes and do not pass down. Byes are not cumulative throughout the season or year. Byes do not pass down under any circumstances. Players who accumulate multiple byes to a particular Grand Prix tournament receive only the bye for the greatest number of rounds. For complete information about Grand Prix byes and their corresponding competitive season, please check the Magic Premier Event Invitation Policy.

Along with the main event, there are additional side-event tournaments to play in at a Grand Prix. Listed below are the side events offered at all Grand Prix on Friday, Saturday, and Sunday. Additional events and a full schedule can be found on the BIG MAGIC Grand Prix Kōbe website. All side events (except casual events) will have a Planeswalker Points multiplier of 3x.

"Foiled Again"
A straight Swiss tournament lasting three or four rounds. Participants get one past promo card for playing, then one additional promo card per match win. Format varies by event.

"Rebound" Event
Format at organizer's discretion. The winner(s) earn free entry into the "Super Sunday Series" (see Sunday Side Events). Players who also played in the main Grand Prix tournament will get a discount for entry.

Jason Chan is a freelance illustrator and a senior concept artist with Massive Black. Besides his work with Magic: The Gathering, Jason is also a book cover illustrator for fantasy and young adult novels and a concept artist for video games. He has worked on various video games such as League of Legends, Mass Effect 3, and Dragon Age: Origins. Jason has a BFA from the Academy of Art University in San Francisco and is still based out of the SF Bay Area.

Some of the hottest and most famous artists in Magic will be joining us at Grand Prix Kōbe. All artists will be available to sign cards, playmats, and more. In addition, all will be selling prints, artist proofs, original art/sketches, and doing custom alterations of mats and cards!

Kōbe is located southwest of Ōsaka, and is reachable by train, bus, and water taxi from Kansai International Airport. The city itself has a highly developed public transportation network, making it easy to get around. The tournament venue is a short monorail ride from Sannomiya, the business and entertainment center of Kōbe.

From Kansai International to Sannomiya: app. 70 minutes by Limousine Bus

From Itami Airport to Sannomiya: app. 40 minutes by Limosuine Bus

From Sannomiya to Shimin Hiroba: 10 minutes by Port Liner

Take the Hanshin Kōsoku No. 3 Kōbe-sen to the Kyōbashi I.C., then app. 5 minutes to Port Island