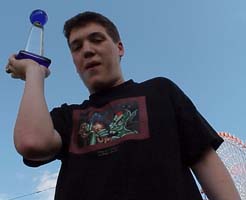 After the 3 days and 18 rounds of grueling competition, the Top 8 will playoff in a single-elimination finals using their Standard decks from Day 1. 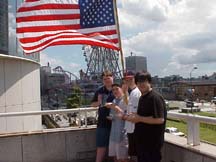 Day three of Worlds features six rounds of Extended competition. In Extended play, competitors may use cards from Revised and The Dark forward.

Day two of Worlds features six rounds of Urza Block Rochester Draft. Players draft from Urza's Saga, Urza's Legacy, and Urza's Destiny - once before round 7 and again before round 10.