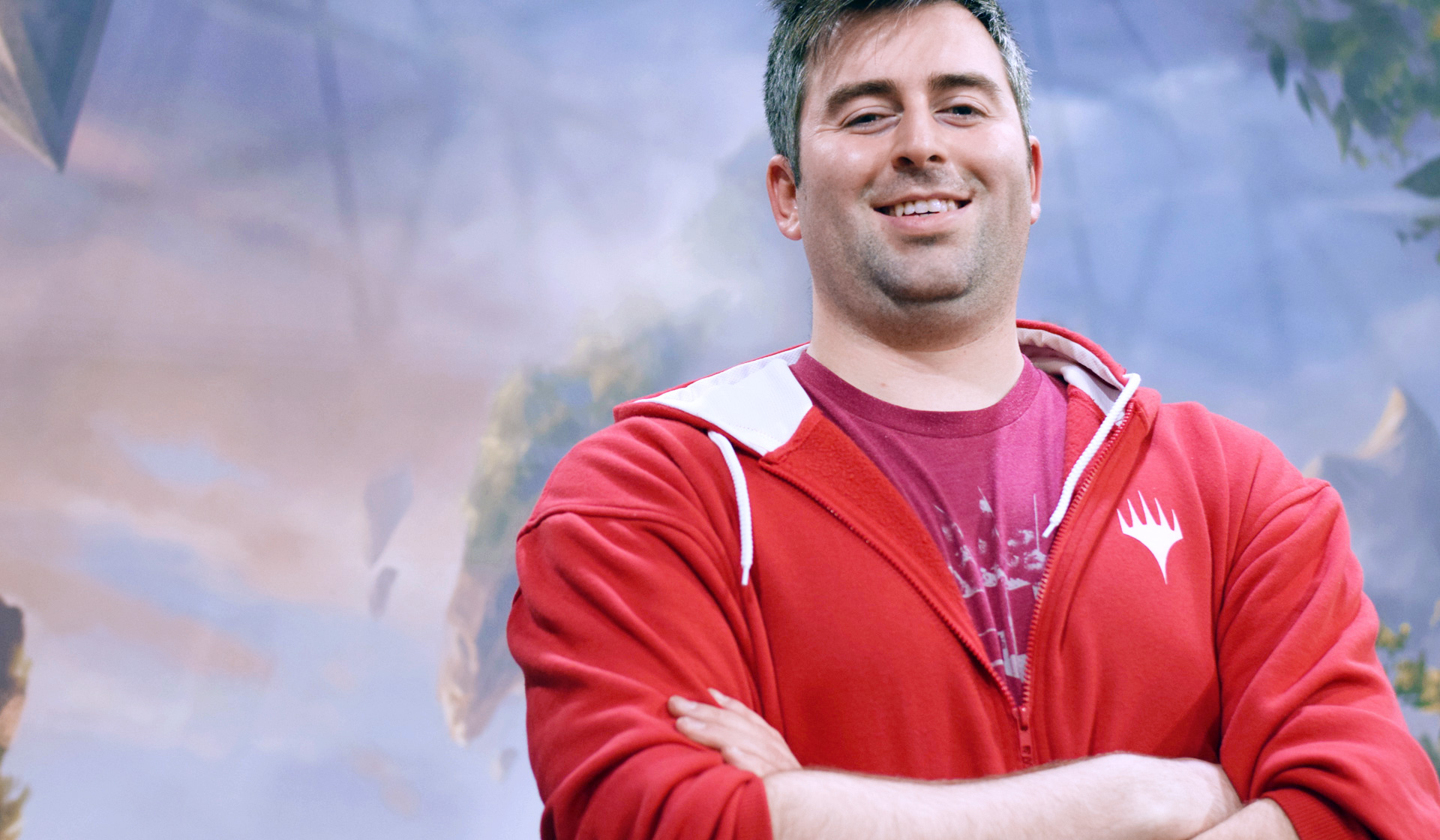 THE HASHTAG FOR GRAND PRIX ATLANTA IS #GPATLANTA. JOIN THE CONVERSATION.

In seemed like Pro Tour Hall of Famer Ben Stark was on an inexorable march to become Grand Prix Atlanta champion. His innovative Desert Red—a brew-ish variant of Ramunap Red—was taking the tournament by storm. But in the finals, New Hampshire player Alex Lloyd parted the clouds for the Approach of the Second Sun, answering Stark with some innovation of his own. Though Lloyd was playing a White-Blue version last week, he turned some knobs and added a whole new color for the aggro match-up—he hit the sweet spot. Hall of Fame be darned, Lloyd took Stark to the Hall of Pain.

This weekend in Atlanta was a great showing of Ixalan Standard, with four distinct archetypes in the Top 4—Desert Red, Mardu Vehicles, Esper Approach and Four-Color Energy. Shaheen Soorani made a deep run with Grixis Control, and even the top dog Temur Energy saw a big tweak with (10) Brad Nelson and his Top 8-ing brother (20) Corey Baumeister almost maxing out on Confiscation Coup to break Hazoret the Fervent in half.

Like a Treasure Map—and maybe even Ben Stark's deck's specific Treasure Map— Ixalan continues to be a space worth exploring, because there's plenty of treasure to be found within its borders if you just follow the clues.

The triple-Grand Prix weekend has come to a close with the conclusion of Grand Prix Shanghai, Warsaw, and now Atlanta. Rest up travelers, because we're back at it again soon.

Throughout the weekend there were insane amounts of Magic action coming from all over the Georgia World Congress Center. The sounds of the nearby football game was drowned out by the sounds of...

Want to see what rose to the top of Grand Prix Atlanta? Then take a look at the Top 8 competitors' decklists! ...

Even though there was tons of diversity in the Top 8 of Grand Prix Atlanta, there are always great decks that land just shy of the final elimination rounds. Below are the decks from players who...

Learn more about Grand Prix Atlanta's Top 8 competitors—including who they are, what they've done in the game, and more—by taking a look through their profiles! Name: Ben Stark Age:...

It was a Standard storm in Atlanta, exploring the rocky seas of Ixalan. There was an energy about the place that couldn't be harnessed. Coming out of the Pro Tour, the decks and the players could not be contained.

1,397 players brought their A games but only four could slalom the course to perfection. Justin Rios, Marlon Garcia, Trevor Coulombe, and Petr Sochurek finished 9-0, and will look to translate that Day One into a Top 8 on Day Two. But perils await them, as tons of pros and amateurs alike have their spyglasses trained on the treasure at the end of the weekend.

So tune in to twitch.tv/magic tomorrow to see whether these four can keep their leads, or if some enterprising players can take them hostage, and steal what they feel is rightfully theirs.

Shaheen Soorani 2.0 Surrenders to Control Last year was a pivotal year for old-school Control player Shaheen Soorani. He was frustrated forcing his control decks on formats that just weren't...