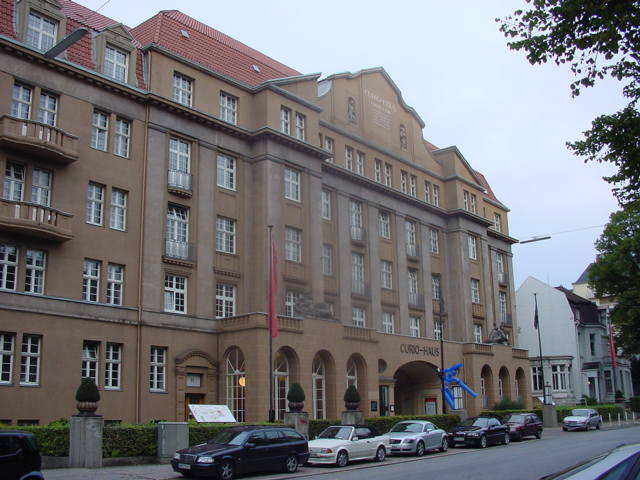 Simon Hockwin is the champion of Grand Prix Hamburg!

His blue-green Quiet Speculation deck fought its way through a relatively inexperienced Top 8 that included only one non-green deck and two non-German players. Blue-green again proved dominant as four of the top 8 decks ran this strategy. Three others, including finalist Arndt Meier, ran a green-white beatdown deck. The sole mono-black control deck was run by Piotr Sienko and didn't progress further than the quarter-finals.

In the end the waves of Bears produced by the Grizzly Fates in Hockwin's deck proved too much as he battered and mauled his way to the title and a place in Pro Tour Houston. 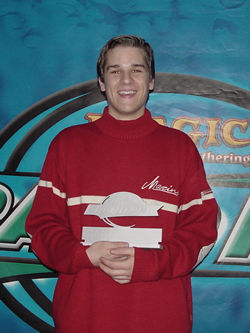