Nearly 900 players came to the Space City to dive into Rivals of Ixalan Limited, and Grand Prix Houston proved to be the perfect proving ground for the hundreds of hopefuls who flocked to a tournament devoid of its usual stars.

But the best still rose to the top – and the Top 8 featured a handful of familiar names. Axel Martinez-Ocampo was the Mexican national champion a decade ago, Robert Swarowski had three Grand Prix Top 8 appearances, and Joe Demestrio is coming off a Top 4 appearance at Grand Prix Santa Clara earlier this month.

In the end, it came down to Demestrio – trying to avenge an elimination loss three weeks ago – and Axel Martinez, trying to improve on his quarterfinals exit at Grand Prix Mexico City in 2015 by taking home a trophy north of the border.

Here are the stories that stood out from the weekend.

The Tale of the Top 8

With most of the professional field competing overseas at Grand Prix London – which was won by reigning Mexico National Champion Marcelino Freeman, who unseated Steve Rubin the finals – the field at Grand Prix Houston was wide open headed into the weekend. Paul Rietzl, the one Hall of Famer in attendance, failed to advance to Day 2, and that opened the door wide for everyone else. 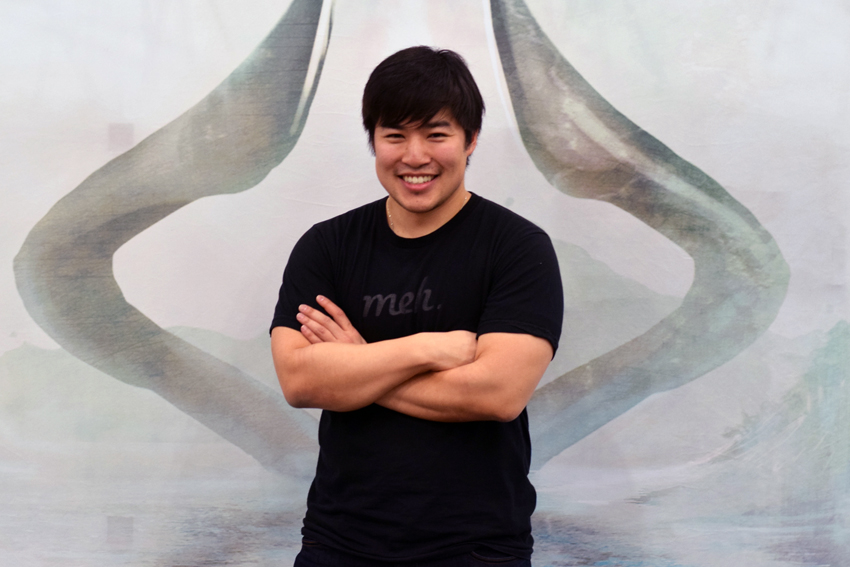 When asked to describe his previous Magic accomplishments, the Washington native who came to Houston on a whim because he could see friends while in town, listed "spiking a Magic Prerelease." In a tournament setting where oftentimes Top 8 fields are littered with Hall of Famers, it was an inspirational reminder that the game is for everyone, and the dream is always alive no matter how many months or decades of experience you have under your belt. Now Yin will take his place on the Pro Tour, and will write another chapter in his own underdog story.

But Yin wasn't the only person making a special run to the Top 8. Bradley Yoo locked Silver in the Pro Players Club with his Top 8 run. Joe Demestrio hadn't tasted a GP Top 8 in five years before his Top 4 finish at Santa Clara earlier this month, and now he's done it twice in three weeks. Axel Martinez-Ocampo, the 2008 Mexican National Champion, added a second Grand Prix Top 8 to his resume. And Rob Swarowski etched his name into the shortlist of players with the longest span between Grand Prix Top 8 appearances – his first came when he won Grand Prix San Francisco in 1998 and his last before this weekend was in Phoenix in 2000, 18 years ago.

One Chupacabra to Rule Them All

It's always interesting to see what players most hope to open in their Top 8 Draft. Preferences – especially for a new format like Rivals of Ixalan – can vary wildly, and seeing how those tendencies play out is one of the highlights of watching a Grand Prix Top 8.

But in Houston, there wasn't much disagreement – Ravenous Chupacabra owned the weekend.

The four-mana 2/2 doesn't have the most impressive stats in Ixalan, but Flametongue Kavu never looked this good. Unconditional removal attached to a body goes a long way in any game of Magic, and can just as easily pull a losing player back into a game instantly as it can lock up a game already leaning one way. The fact that it doesn't require a tribal component to be good is a big part of the appeal, and starting with a Chupacabra leaves a drafter with plenty of options moving forward.

Both Martinez and Demestrio had nearly ideal versions of their archetypes; Martinez had Legion's Landing in his White-Black Vampires deck, while Demestrio had Hadana's Climb along with a host of powerful Merfolk including Seafloor Oracle. Demestrio had cruised through the Top 8 to the finals, while Martinez had taken a more indirect route – as evidenced by his lifepad from the first game of his semifinals match. 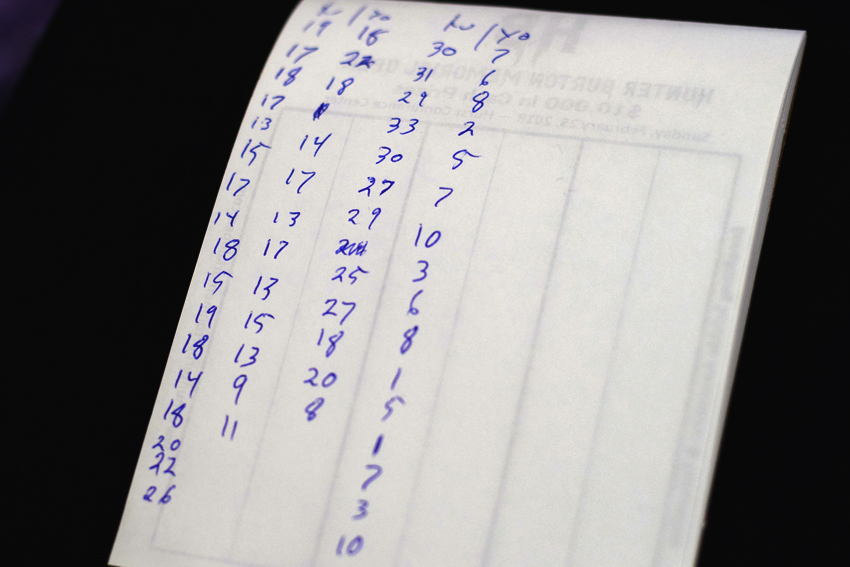 Martinez fell as low as one life before fighting back to win an epic game during his semifinals match.

The finals was just as tight. Demestrio leaned on Hadana's Climb and navigated several tricky combat steps to take down game one, and a timely Pride of Conquerors returned the favor for Martinez in the second game. That sent it all to a decider, and it was the most wanted card of the Top 8 that was the MVP – Ravenous Chupacabra removed a key blocker and sent Axel Martinez to victory, making him the champion of Grand Prix Houston in the process. 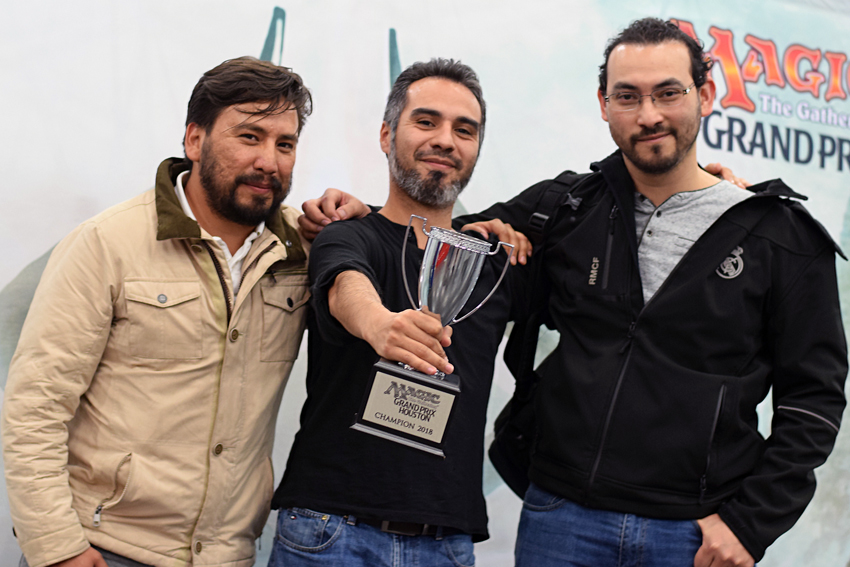