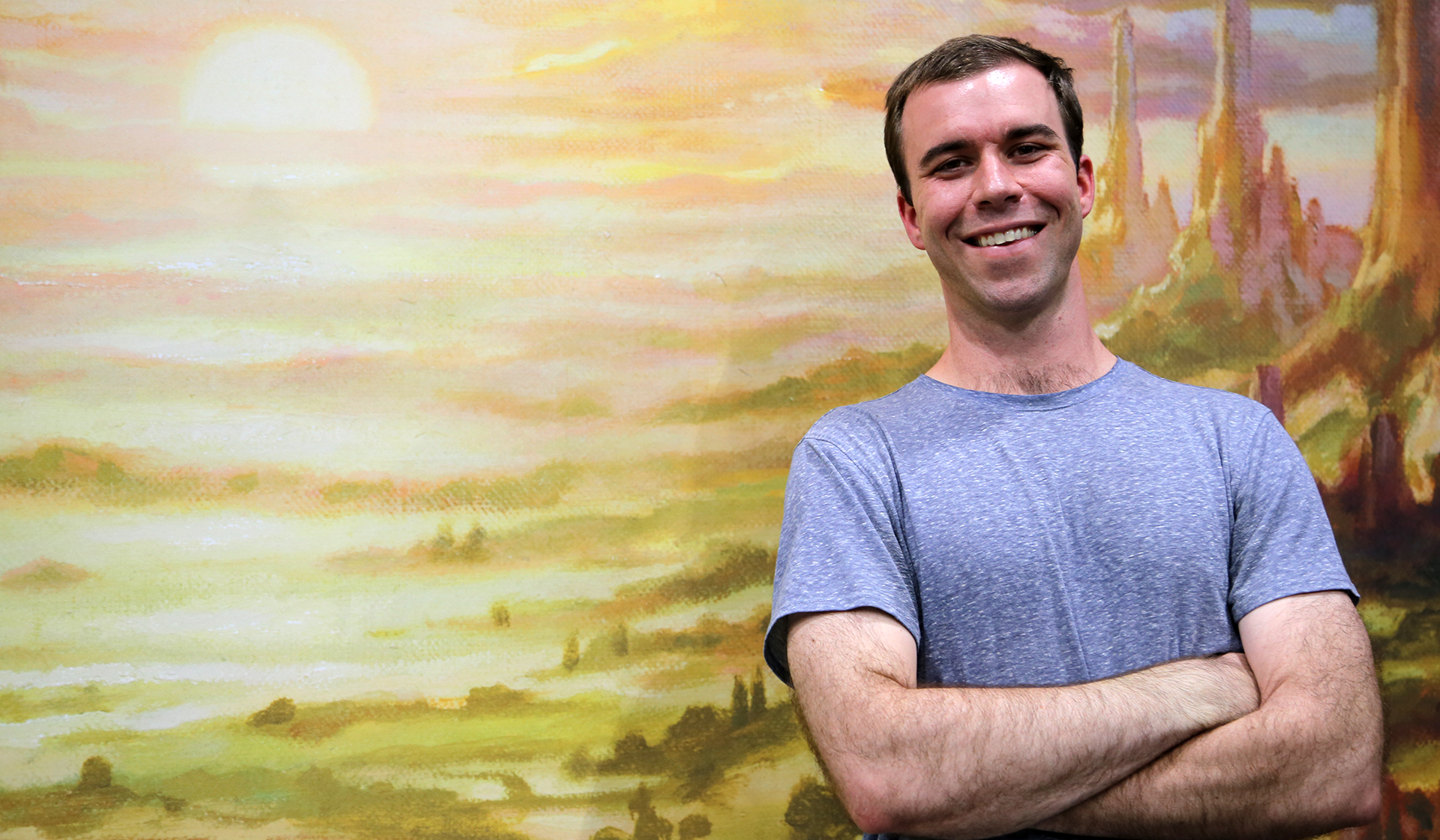 THE HASHTAG FOR GRAND PRIX LOS ANGELES IS #GPLA. JOIN THE CONVERSATION.

When the tournament of more than 1,000 players began in Los Angeles, all eyes were on Luis Salvatto, who was chasing Reid Duke and Seth Manfield in the Player of the Year race. Salvatto put together a strong start, but 18 rounds later it was Logan Nettles who had everyone's attention, as fearsome Magic Online leader Jaberwocki loudly announced his ascent in paper Magic.

Nettle's has been perfecting Black-Red Aggro online for months, and he proved why he's the master of the archetype this weekend in California, He tore through the tournament, drawing into the Top 8 as the second seed and carving his way through a Top 8 field that included Hall of Famer Eric Froehlich and Grand Prix Oklahoma City victor Larry Li.

But no one could match up with Nettles, who dispatched Ben Friedman's Blue-Black Midrange deck in two quick games to earn himself a trophy and the title of Grand Prix winner. Just like that, Jaberwocki is now on top of more than just Magic Online - and there's no telling where he will go from here.

Nearly 1,100 players came to sunny Los Angeles to… well, most of the room turned up to light the tournament on fire, given the presence of red decks. Plenty more showed up intent on stopping...

Standard is largely defined at this point in the season, but there is still diversity to be found among this Top 8, with six unique archetypes making it - two Black-Red Aggro, one White-Blue...

The Top 8 is more than just a collection of decks – it's also the players who persevered through a tough tournament to make it there. Here are the eight players who did that in Los Angeles this...

It was a wild day of Magic across the United States, as players in Providence and Los Angeles competed in a Standard format not as dominated by Goblin Chainwhirler as previously thought. Just two undefeated players were piloting the red menace, while innovation and rejuvenated decks paced the field.

A lot of the drama this weekend centered around the Player of the Year race, with Seth Manfield and Reid Duke competing in Providence while Luis Salvatto battled in L.A. Across the country, Duke fell out of contention while Manfield finished 7-1, while in California Salvatto finished 7-1 as well, setting up an eventful Sunday.

There are seven players leading the way here as we go into Sunday competition, and Bradley Yoo, Reggie Renteria, Joseph Anadio, Eddie Caudill, Steven Solis, Edward Wimpenny and Mitchell Tamblyn will pace the field for Day 2. You can follow all the action live at 9 a.m. at Twitch.tv/Magic.

More than 1,000 players turned out to Grand Prix Los Angeles, but it was Goblins that shined in the city of angels. Red-Black Aggro entered the weekend as the deck to beat, and players spent all...