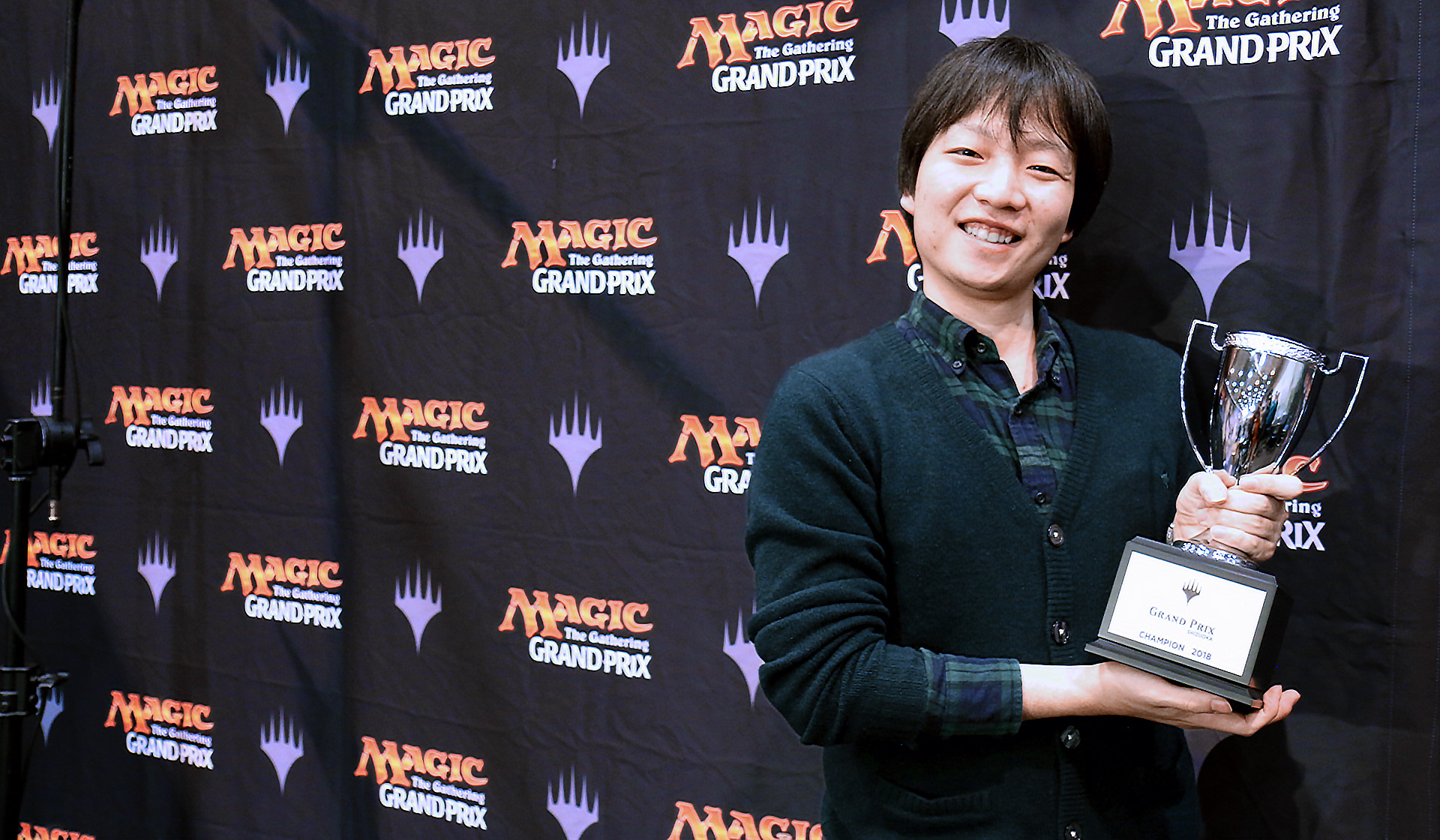 The hashtag for Grand Prix Shizuoka is #GPShizuoka. Join the conversation.

1960 players took part in this weekend’s Standard Grand Prix here in Shizuoka. In the end, it was Atsushi Nakashima who outlasted the competition to remain the final man standing!

Piloting Golgari Midrange to perfection, Nakashima used Doom Whisperer to find Find // Finality in the very final game of the weekend. His finals opponent Takuya Natsume was playing Selesnya Tokens and had an overwhelming board position. However, the army was entirely wiped out with Finality. All Nakashima had to do was to seal the deal with an 8/8 flying, trampling monstrosity which Natsume had no answer to.

Nonetheless, all the battles were hard-fought, and all the victories were well-deserved! Once again, congratulations to Atsushi Nakashima once again for winning Grand Prix Shizuoka (Standard) 2018!

The second of two Grand Prix this weekend is in the books! What were the top stories of the Standard Grand Prix? Let's find out in a matter of minutes. The Grandest (And Most Chaotic)...

After fifteen rounds of Standard, only 8 out of 1960 players were left standing tall. What decks did the Top 8 players pilot to the Top 8 of Grand Prix Shizuoka (Standard) 2018? Let’s check it...

Day 1 of Grand Prix Shizuoka (Standard) 2018 is done! A whopping 1960 hopefuls came to Shizuoka to battle it out in Standard Constructed. However, only 367 players will return tomorrow, including 13 undefeated 8-0 players!

Be back tomorrow to catch all the updates as we crown a second Grand Prix Champion this weekend!

This weekend, a whooping 1960 players took part in the Standard Grand Prix. After eight rounds of Standard Constructed, the field was whittled away to just a fraction of that. With the Legacy...