evotion is a good word to summarize Pro Tour Theros. Not only has devotion been key for many players in their Standard and Limited decks this weekend, the tournament has also showcased more than a few people who are devoted to Magic in ways that go beyond preparing for playing in the big tournament. 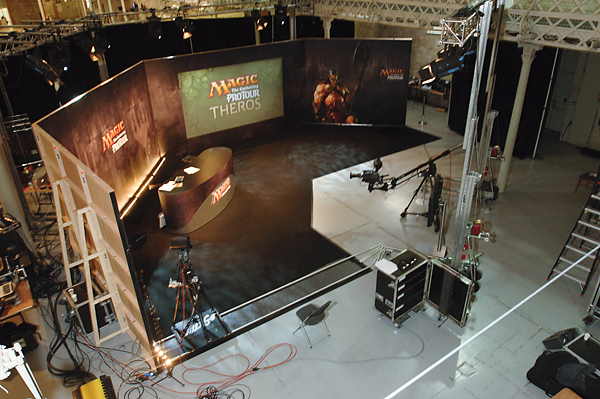 The Magic coverage news desk is eerily quiet the day before the Pro Tour gets underway. 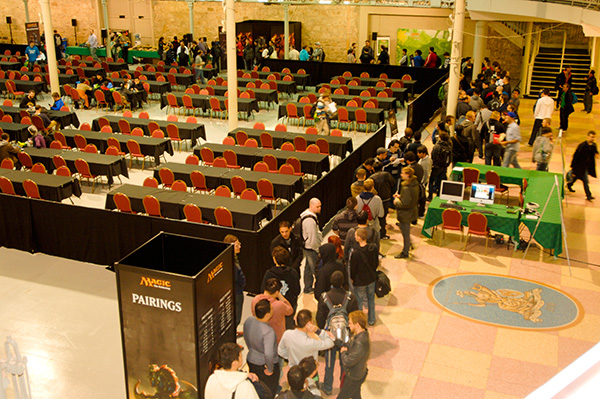 The line on Thursday night once registration opens tends to get massive! 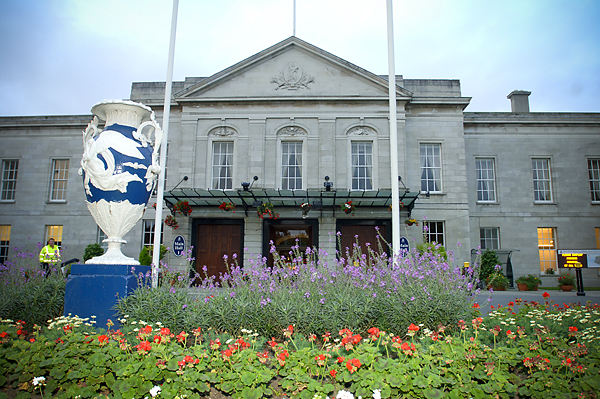 The Royal Dublin Society is not only home to the Pro Tour for the week. It is a royal philanthropic society founded in the 1700s with the aim of improving Ireland's cultural and economic development. 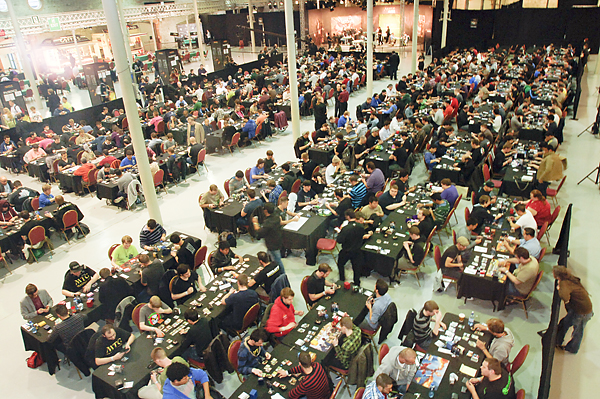 A jaw-dropping 428 qualified players showed up to compete in Dublin, Ireland this weekend. Here is what all of those players sitting down for their first round looks like! 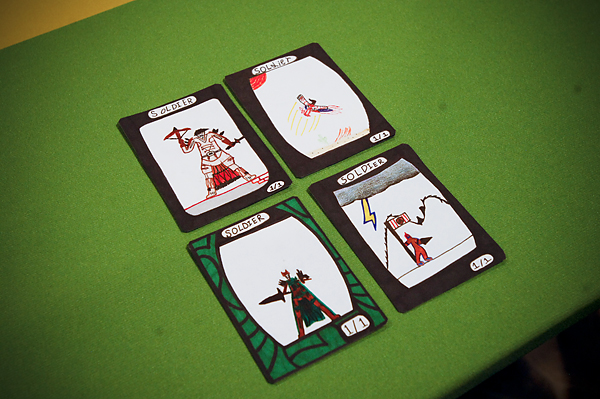 Grand Prix Detroit 2013 Quarterfinalist Adam Jansen came to the Pro Tour armed with the best token creature cards he could find: the ones drawn by his eight year old son. 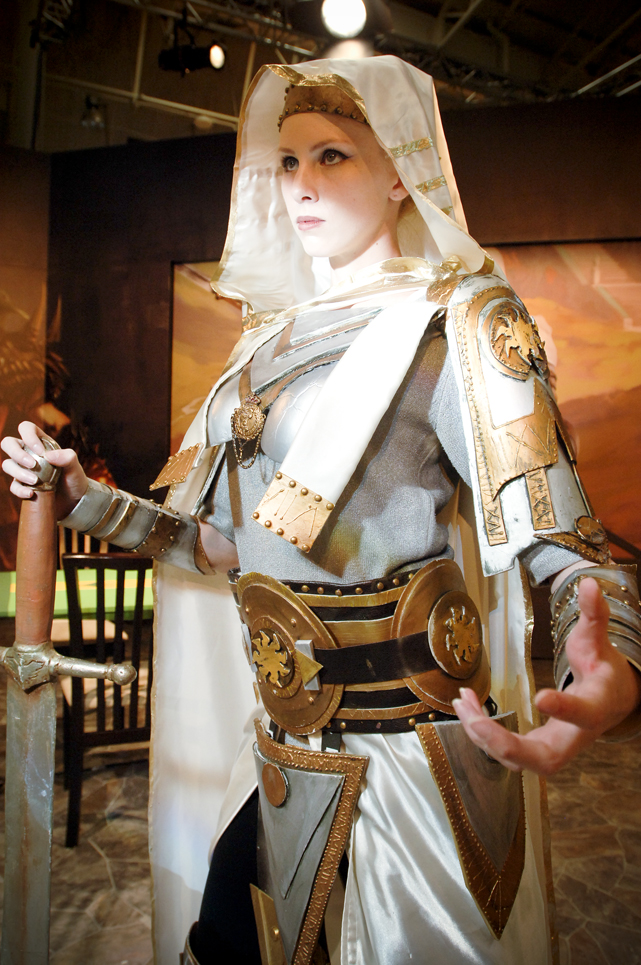 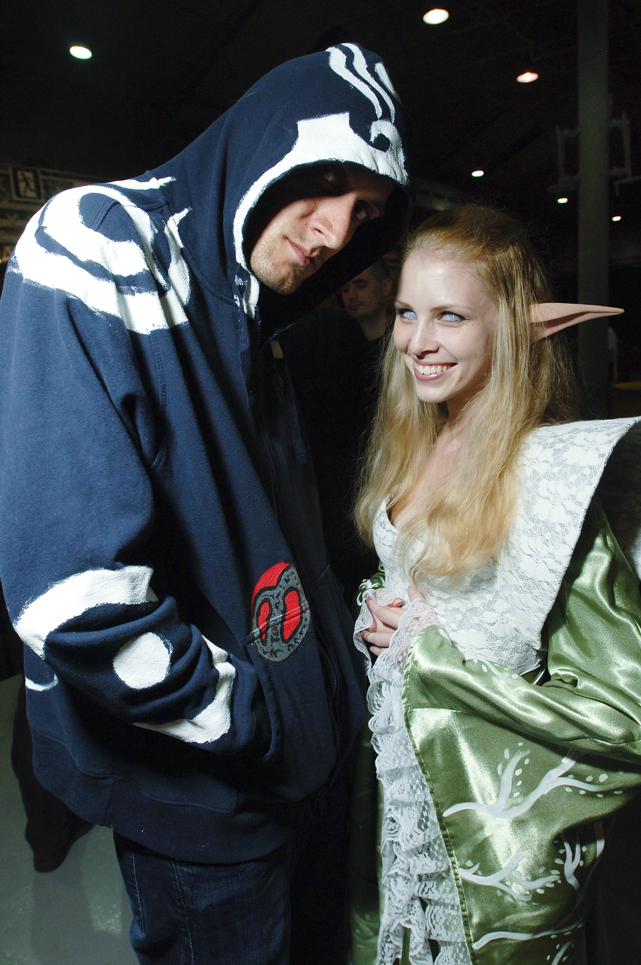 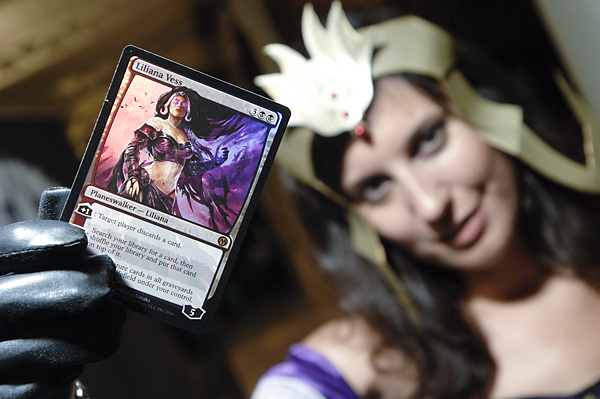 Liliana, sporting promos such as Liliana. 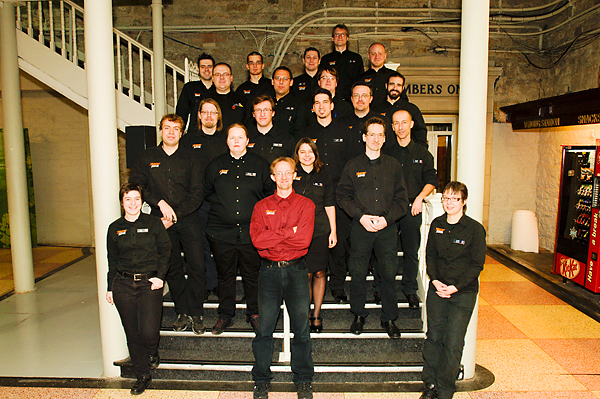 Head judge Riccardo Tessitori and the entire judge staff are primed and ready for all eighteen rounds that the Pro Tour will be bringing them. 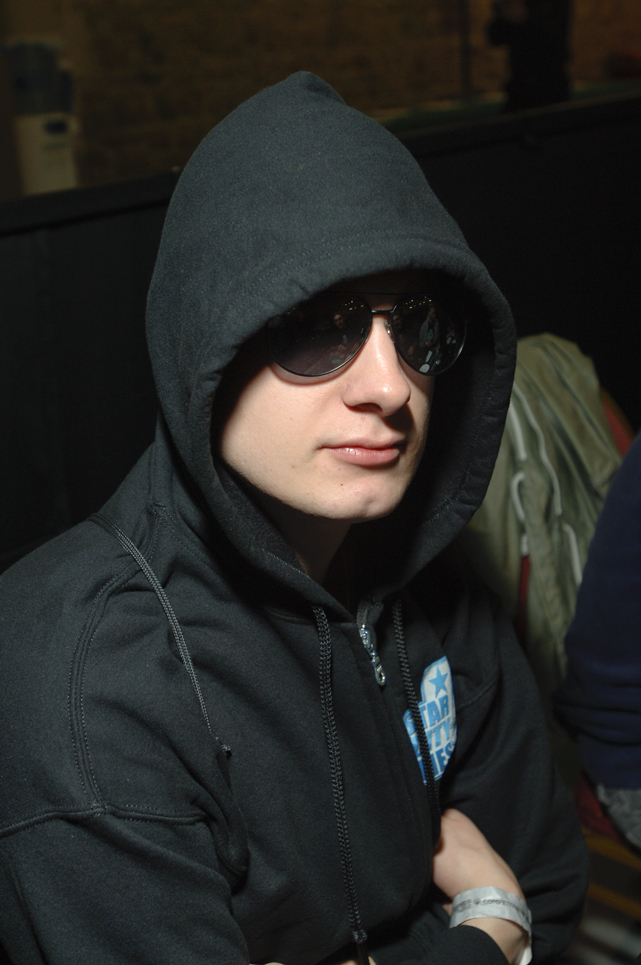 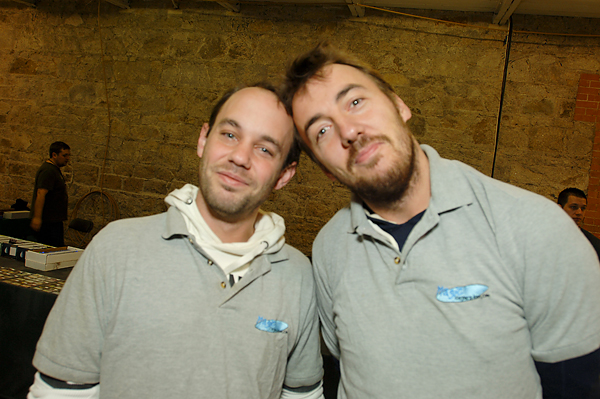 The brothers Ruel, Antoine and Oliver, both Hall of Famers, have shown up to compete in Pro Tour Theros this week. 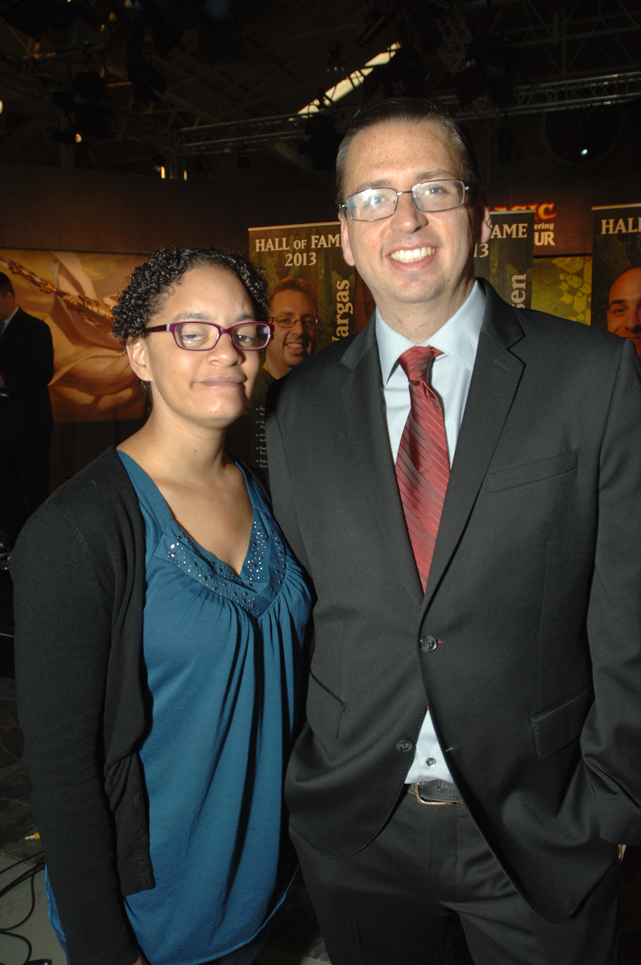 Hall of Famer husband and wife. 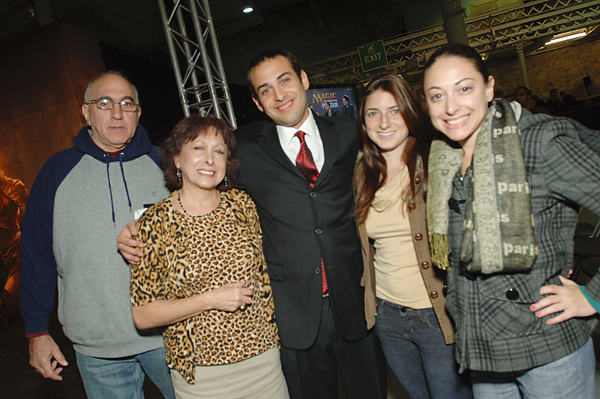 Friend and family both made the trek to Dublin to see Ben Stark, Limited master and No. 2 currently in the world, as he is inducted into the Hall of Fame. 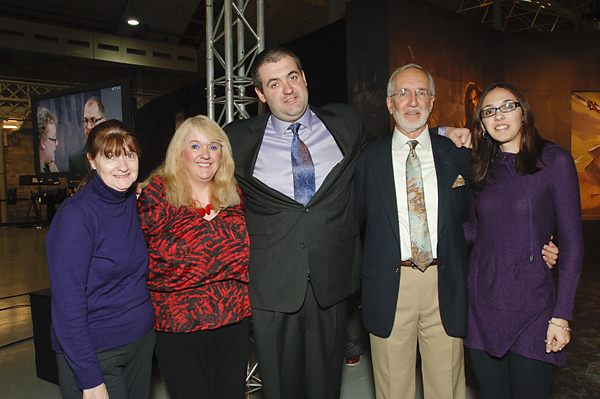 William "Huey" Jensen and his family come out to support him on his big day, the Pro Tour champion and Grand Prix Oakland 2013 winner easily hitting the threshold for induction this year. 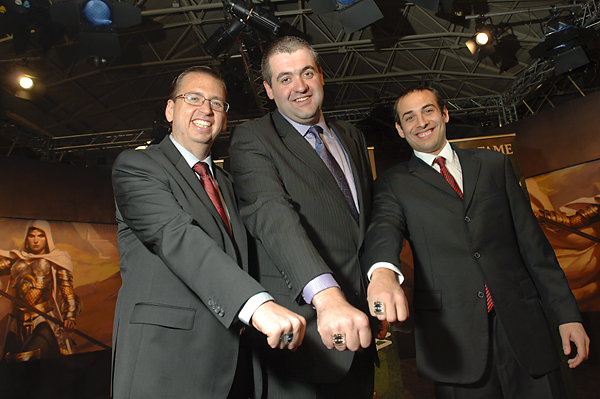 Whether you are dedicated to playing on the Pro Tour, bringing fans of Magic live coverage, showcasing your cosplaying skills, or simply supporting admirable endeavors in your country, Dublin has been the home for all things devotion this weekend.

As Day Two finishes its final rounds, the most dedicated Magic pros will make their way into the Top 8 spotlight for a chance to earn one of the game's most prestigious titles of Pro Tour champion.