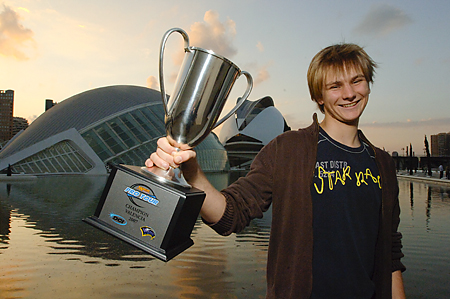 Fortier, who came in to Valencia with four lifetime Pro Points, prepared with Resident Genius and Pro Tour-Yokohama champion Guillaume Wafo-Tapa for two weeks leading up to the event. Fortier's CounterTopGoyf deck took the Counterbalance-Sensei's Divining Top control engine and strapped it to everyone's favorite creature, Tarmogoyf. His victory made it three straight Extended Pro Tour wins for France, following up on Antoine Ruel (Los Angeles 2005) and Pierre Canali (Columbus 2004).

Fortier's triumph was one of many memories that will be taken from Valencia. The show opened a day late due to flooding at the event site, the first time a Pro Tour has been significantly delayed. But the event staff and crew at the venue worked overtime to get the hall ready to re-open in time to run 13 rounds across two days. The Extended metagame proved as varied as expected, with approximately 20 archetypes making the cut. The Player of the Year race remains tight as none of the front-runners put up big finishes. That means the Sprint to the Title will continue across the five Grand Prix over the next five weeks, culminating at the 2007 World Championships in New York City on December 6-9. 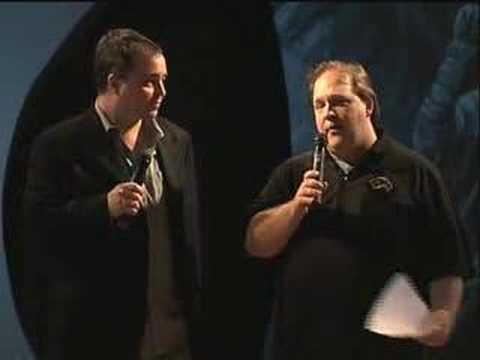 Click on the images to navigate to the Coverage Blog and the Valencia Podcasts.