Won his Pro Tour debut (Chicago '98-99) ... Teamed with Kai Budde and Marco Blume to form the most dominant team in Magic history, Phoenix Foundation ... Won two team Pro Tour titles and a Masters team title ... Rookie of the Year in 1998-99 ... One of only three players to win three or more Pro Tours.

One question that always comes up with a new Hall of Fame class is who would go in as the lead vote-getter. The past three classes have been led by Jon Finkel, Bob Maher, Jr., and Kai Budde. For the fourth class of the Hall the leading vote getter was Dirk Baberowski of Germany.

Baberowski has five Pro Tour Top 8s on his resume and three wins tying him with Finkel for the second most wins behind his Hall of Fame teammate and countryman Budde. Baberowski, as a member of Phoenix Foundation, reached the semifinals of one Masters Series and won it all in the Osaka Master Series. He also played in three different Grand Prix Top 8s, but it was a finish outside of a Top 8 at a Grand Prix that helped launch his illustrious career more than a decade ago with a win at Pro Tour–Chicago 1998.

“It was a really strange event in retrospect,” said Baberowski, who had received a pass-down invite at a Grand Prix to qualify, when asked about his first Pro Tour experience. “I was so confident at the time despite not even winning a PTQ. I was there with Kai and we thought if we didn't make Top 32 it would be a real disappointment—and of course one of us had to make the Top 8.”

If you have ever talked to the extraordinarily self-deprecating Dirk Baberowski about Magic, you would understand how out of character that confidence sounds. Still, he did follow in the footsteps of the previous season’s Chicago winner Randy Buehler to be the last man standing when he defeated Casey McCarrel in the finals of his Pro Tour debut.

That finish cemented him as a fixture on the Pro Tour and he would return to the Top 8 with a sixth-place finish when the Pro Tour returned to the Windy City the following season. That was his last individual Top 8 finish but from there he would join forces with Kai Budde and Marco Blume to form the most dominating team in the history of Magic, Phoenix Foundation. Phoenix Foundation went on to win back-to-back Team Rochester Pro Tours and make the Top 4 of another, along with three Top 8 Masters finishes including one win.

It is an impressive career that is rivaled only by Jon Finkel and Kai Budde in terms of lifetime Pro Tour wins and yet Dirk was initially not confident that he would be among those making the trip to Memphis this year.

“I was personally not convinced I would make it but everyone told me I was a lock so toward the end I pretty much did think I would,” he said when asked about his expectation for this year’s ballot.

As to how he felt when he finally heard for sure he said he was relieved but added that he was, “A little sad that Marco (Blume) and (William Jensen) did not get in. I think I wanted Huey to get in more than I wanted to get in.”

He will be attending the ceremony and plans on playing in the World Championship in Memphis.

“I am really excited to see Graceland. I am even going to test. I have a crew to play cards with,” said the former Chicago champion. “I even updated Magic Online last week. I am not going to do well. I just hope not to embarrass myself.”

But will the automatic invite to all Pro Tours be used regularly by Baberowski?

“It sort of depends on my job,” said Baberowski. “Right now it is pretty inconvenient on weekends. I might play one. I would play more if the weekends weren't so rough. I would like to go to Hawaii. I will probably go to Rome.”

Will he be able to add to his total of five Sunday appearances when he does resume playing?

“I mean I have a chance,” said Baberowski. “I am definitely a big dog—big longshot. You really need to have your head in the game. At Pro Tour–San Diego years ago I finished 10th and I was reading cards—it was my Prerelease but I had played a load of Magic at that point and really had my head in the game.”

“It makes sense that such an honor exists but I did not expect me to be one of those people,” he answered when asked if he could have foreseen a Hall of Fame induction when his career began a decade ago. “I guess I would have expected Mark Justice or Mark Chalice to be that player. Not me.”

As for him being the top vote-getter in his class, he was torn. “That seems wrong,” he said. “I feel a little confused by that. I never considered myself to be in the Kai, Jon, or Bob category and I still don't. I thought I had a nice shot of getting into the Hall of Fame but there are only a handful of players who I think are in that class.”

When looking back at his career, Dirk was able to isolate one moment as his best memory—one that everyone who has ever played Magic aspires to.

“I feel like I played one near perfect match of Magic,” he recalled. “It was the Team Masters finals in Japan—against [Itaru] Ishida I think. I got a really great read on him. I played a really great match of Magic. I have played maybe five really good matches of Magic but that was the best one. It was all downhill from there.” 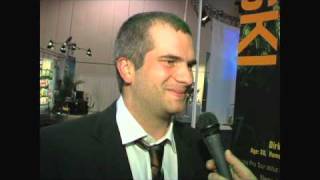 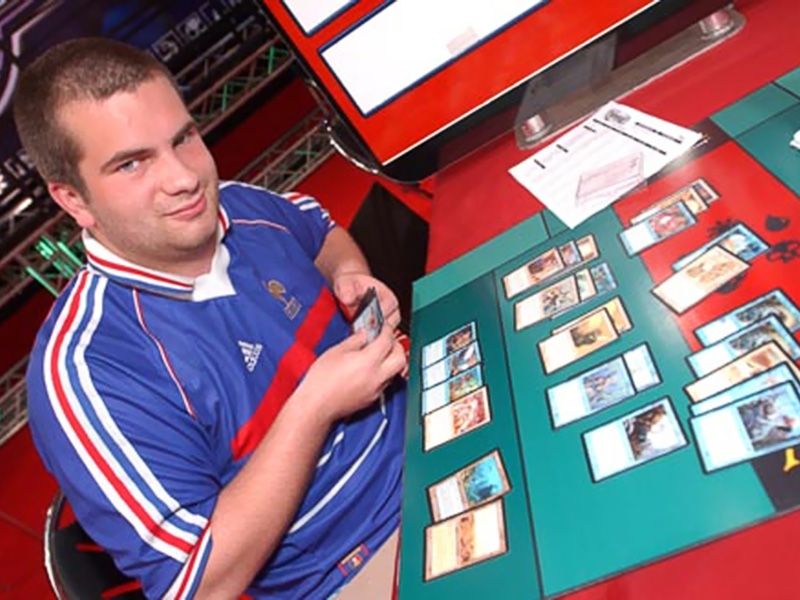 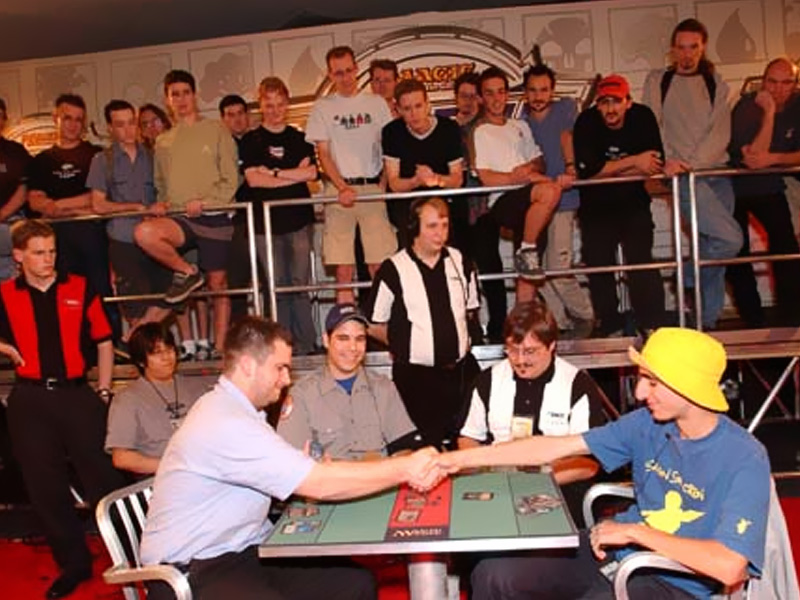 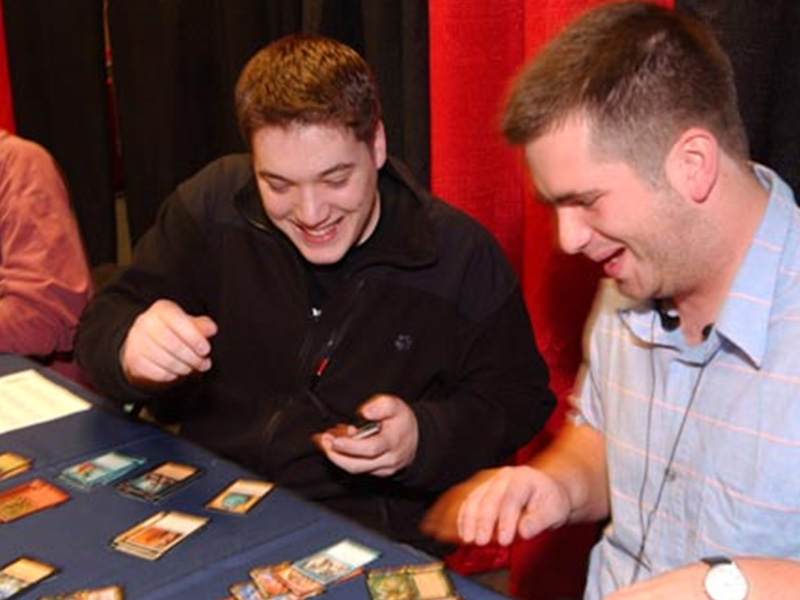 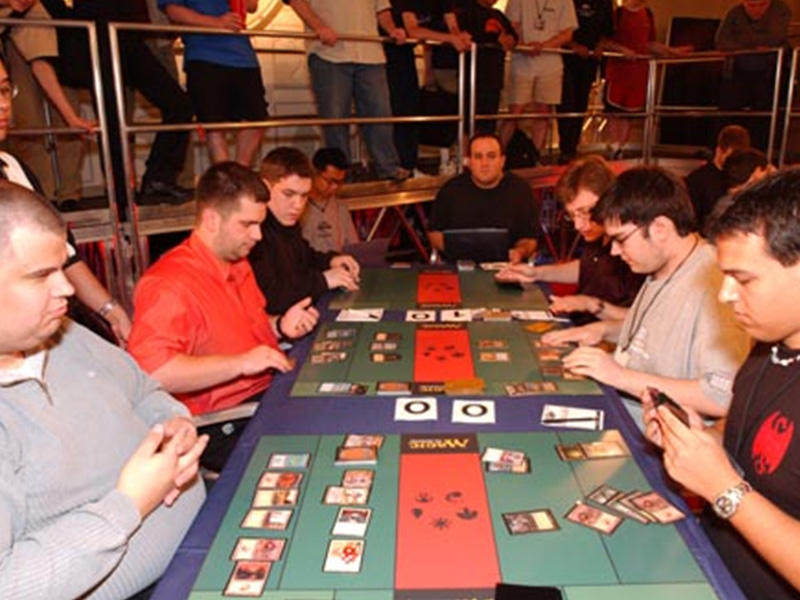 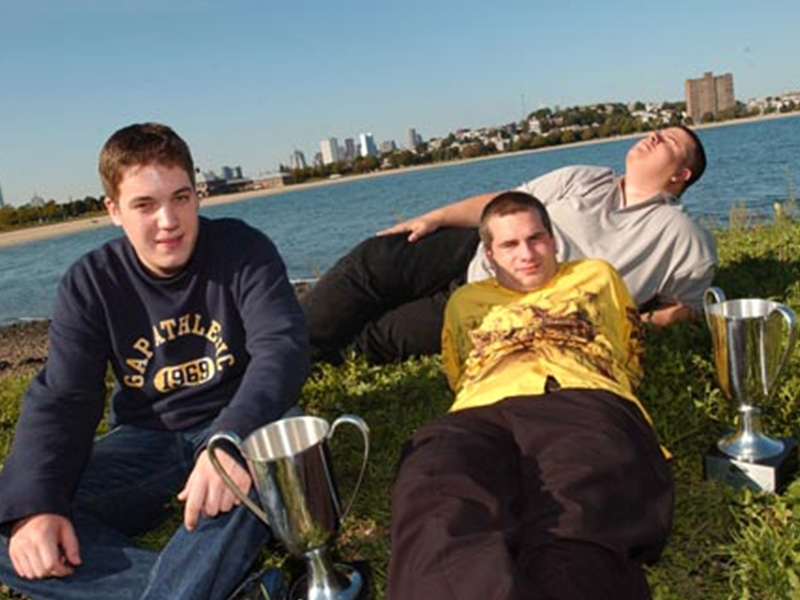