The first player from The Netherlands inducted into the Hall of Fame ... Won Pro Tour-Seattle along with Kamiel Cornelissen and Jeroen Remie as the powerhouse team Von Dutch ... His two Grand Prix titles came five years apart, the latest in 2008 ... The model of consitency, rarely finishing out of the money at a Pro Tour ... Shaped metagames with his ahead-of-the-curve deckbuilding.

Jelger Wiegersma just seems to get stronger the longer he plays. His career began rather inauspiciously at Pro Tour–New York (in New Jersey) over ten years ago and it took a couple of seasons for him to find a handhold on the so-called gravy train. Once he qualified for every event from 2001 through this current season, he has been the picture of consistency and has steadily climbed up the leaderboards in both points and lifetime winnings. He has strung together Top 32 and Top 16 finishes around three Pro Tour Top 8 appearances with a win as a member of Von Dutch at Pro Tour—Seattle. He also has thirteen GP Top 8s with two wins—including a win within the current Pro Tour season.

“I wasn't sure I was going to get in,” admitted Jelger despite his high profile and continued success. “I knew a lot of my friends on the Pro Tour had voted for me, so I thought I had a decent shot. I was very happy when I got the news that I made it. I didn't even realize the voting had even ended yet, so it was definitely a surprise.”

While there is no question that Jelger will play at Worlds—he was already planning on it in the course of normal events—the Hall of Fame may have come at just the right time for a player who will shortly be entering the workforce. “I just got a new job, so I might not be able to attend all the Pro Tours, but I will try to go as many as possible. When I do go I will make sure I have enough practice with the format to be competitive. I hate losing, so I hope I get to another Sunday at some point. I never really expect myself to win and am always surprised when I do well, so I won't make any predictions about playing on Sunday. I will definitely try to get there though.”

“My first Pro Tour was in Secaucus, New Jersey,” recalled the Dutch player of his first taste of Pro Tour play. “It was Urza Block Constructed and I qualified in Extended with a Pox deck. We didn't have Top 8s in our PTQs back then—just straight Swiss. I was behind on tiebreakers when there was only one match going on in the last round. Fortunately one of my earlier opponents was still playing and he managed to win, pushing my tiebreakers just far enough for me to qualify.”

“I was only fifteen and I remember that I was very excited to travel all the way to the U.S. I had a great time with Noah Boeken, Alexander Witt, Roel Dols and Bram Snepvangers. And even though I didn't do so well—3-5 I think—I knew that I would do anything to try to qualify again because I just loved competing against all the great players. I remember playing against both Randy Buehler and Ben Rubin.”

While many of the players enshrined before him had retired by the time the Hall of Fame was introduced, Jelger has been an active player for the last three World Championships and he could not help but to fantasize about stepping up on stage himself.

“I attended all the other induction ceremonies—seeing all the great players—so I was always hoping that it would be me some day. Of course when I first started playing on the Pro Tour I would never have even imagined I would be so successful. Being honored in this way is definitely not something I would have expected 10 years ago. I am honored to be considered one of the best by the people who know most about the game.”

3 Morphling 4 Force of Will

2 Kodama of the North Tree 2 Meloku the Clouded Mirror

1 Patron of the Kitsune 4 Yosei, the Morning Star 3 Final Judgment 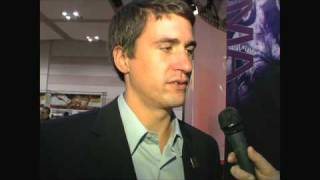 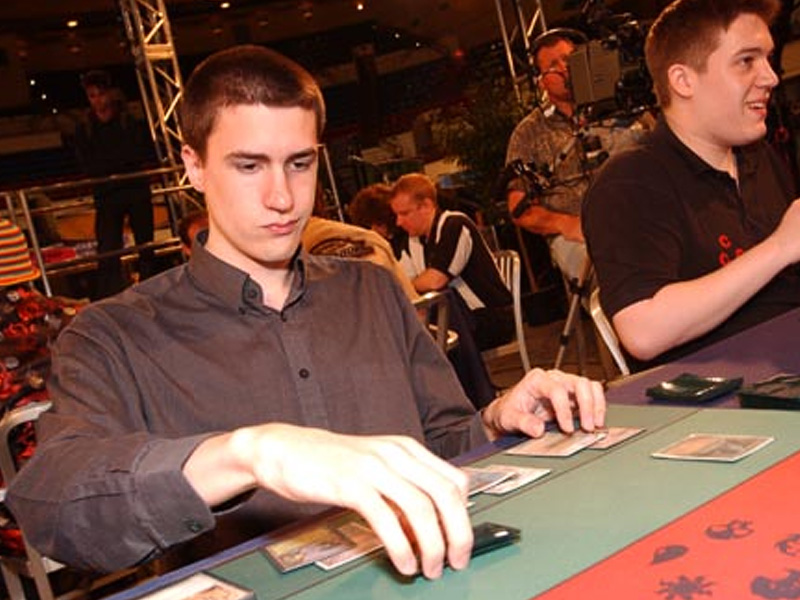 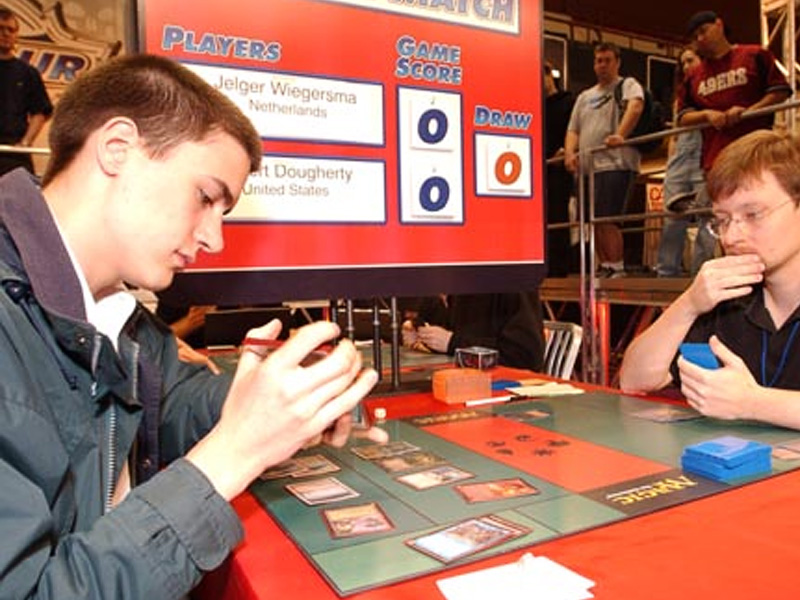 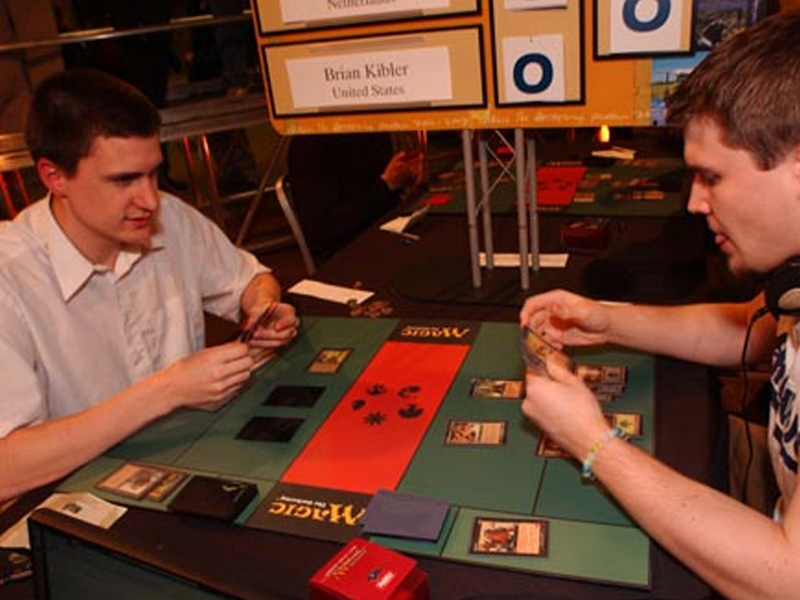 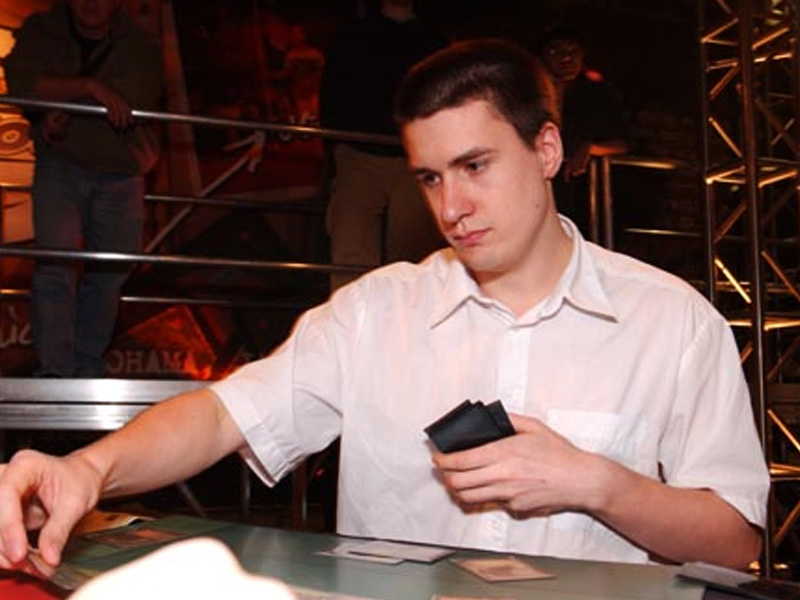 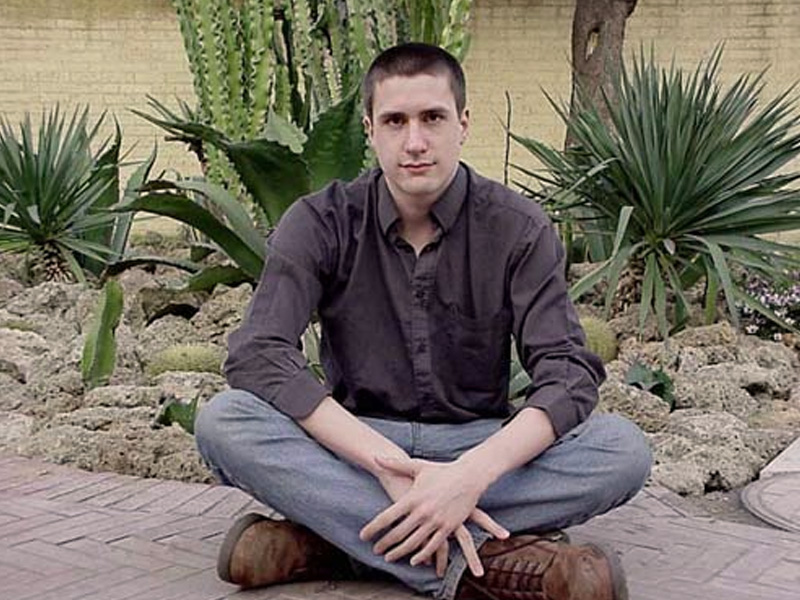