When you look at Olivier Ruel’s career numbers, there is little doubt that he would have been the leading vote getter in the 2008 class under different circumstances. Many voters took exception with the No. 2 player on the lifetime Pro Point standings having recently been suspended from the DCI on top of an early suspension near the start of his career. Despite that tarnish he still received more than enough support across the ballots to be a first-ballot Hall of Famer.

It is hard to ignore the numbers which include five Pro Tour Top 8s and, despite not winning a Pro Tour, no finish below fourth place once he is on the Sunday stage. Perhaps even overshadowing the Pro Tours—if it is possible to eclipse five PT Top 8s—are a record 25 Grand Prix Top 8s (and counting) across virtually every continent, with four wins to show for them. Oliver recently surpassed Jon Finkel on the lifetime Pro Points list and has his sights set squarely on the leader Kai Budde and the elusive Player of the Year title this season.

“I had sincerely no idea either I would make it or not,” said Ruel. “I was really stressed out about the results. I knew I would be told before the fifth if I had been voted in. Therefore, I couldn’t move from my computer—I was checking my emails every 30 minutes. Then came the phone call from Scott Larabee announcing the good news. I feel both relieved and extremely happy.”

Just as with Jelger, there was little question that Olivier would be making the trip to Memphis as he finds himself right in the thick of another race this season. He explained: “The ceremony will be the climax of my Magic career, and if I do well at Worlds, I might become Player of the Year, which is the only thing as strong as being a Hall of Fame member to me. So it would be hard for me to find a good reason not to go to Worlds!”

“I'll keep on going as long as I can anyway,” he added. “Playing on Sunday is definitely a goal. The last time I did was two and a half years ago, and I really want to get back there as soon as possible!”

His career began at Pro Tour–Rome and Olivier had little idea what he was in for when he made the decision to attend that event.

“I had won a PTQ in Tempest Block Constructed in Dijon. I was playing the mono-blue list Jean-Louis D'hont had made Top 8 with at the previous two GPs. I don't remember the deck exactly, but it had Tradewind Rider, Legacy's Allure, Counterspell and Helm of Possession. I also remember that my deck was one card short, so I added a Killer Whale shortly before the tournament started and it won me a game in the semis!”

“I had no idea what the pro world was back then and I didn't even know how High Tide or Academy worked—to tell you how well prepared I was for the event!” laughed Olivier. “I missed the cut by four places but it was a great experience. It made me want to get better to get another chance on the big stage.”

Olivier and his brother garnered some notice as Black Ops the Grand Prix–Cannes-winning team and had his first taste of success on the team level, but it was Pro Tour Osaka where he really broke out with the first of his five Pro Tour Top 8s with a second-place finish. But it is his Top 8 finish in Honolulu—which saw him and his brother Antoine both playing on Sunday—that stands out as his most cherished Pro Tour memory.

“After I drew for Top 8 I went to support my brother,” Olivier recounted. “To have a chance for Top 8 he had to beat Shu Komuro and two other results had to turn in his favor. Even then it would only be a 50/50. The three matches went the way he needed and when the announcement was made we were together, surrounded by friends. "And in eighth place... from France…"We didn't even hear the name, there was too much noise around us. We fell into each other’s arms and it felt like that moment lasted forever.”

“I've always been testing with him, when we were younger, we even played handball on the same team. There is no better win than a team win, and being in the same Top 8 as Antoine is, and will probably forever be, the best accomplishment of my Magic career.”

He could never have imagined such an honor when he began to play: “It took me three years in the train to start making a living out of Magic. But lately, ever since the Hall of Fame was created, I was waiting for this moment. Many people asked me 'what's the point of getting in the Hall of Fame when you are invited to all Pro Tours anyway?' It's not about the HoF benefits. It's much more than that. It means a lot. I've dedicated myself so much to the game, and now my game, my work, and my personality are acknowledged. Even though I've made mistakes in the past, hard work compensated for them. It means I am now part of the history of the game I love so much, it's just amazing.”

“Oh yes there are!” exclaimed Olivier when asked if there was anyone he wished to thank. “My parents first for giving me the passion of games, and for being very understanding when I became a pro and for letting me lead my life the way I wanted. It must not always have been easy for them.”

“My brother Antoine, of course, for being a great bro and testmate for so long. I would probably not even know what the PT was if he wasn't there and I can't wait for him to be enshrined next year.”

“My thoughts also go to my roommate Alexandre Peset. Three years ago, he offered to leave Paris and launch a magazine about Magic with him. It changed my life. Not only did it make (my life) better than anytime before, it also made me a better Magic player as I was forced to play Constructed more than before to be able to write good columns inside the mag.”

“And a final word and big thank you to all the people who voted for me and to those who supported me! De tout mon coeur, merci à tous!”

Olivier Ruel - Sway of the Stars

1 Kodama of the North Tree 2 Meloku the Clouded Mirror

1 Patron of the Kitsune 2 Yosei, the Morning Star 4 Final Judgment 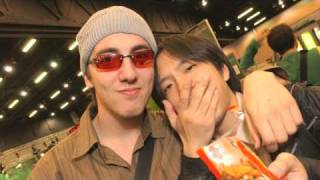 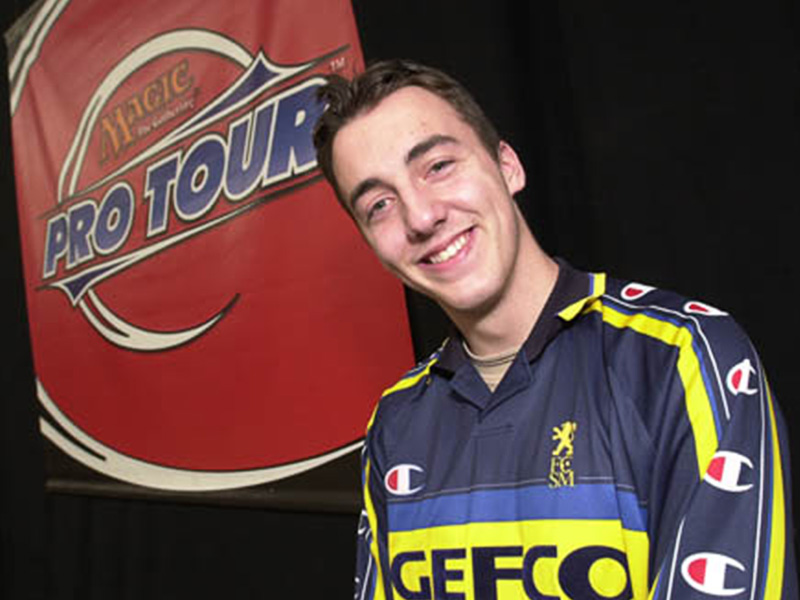 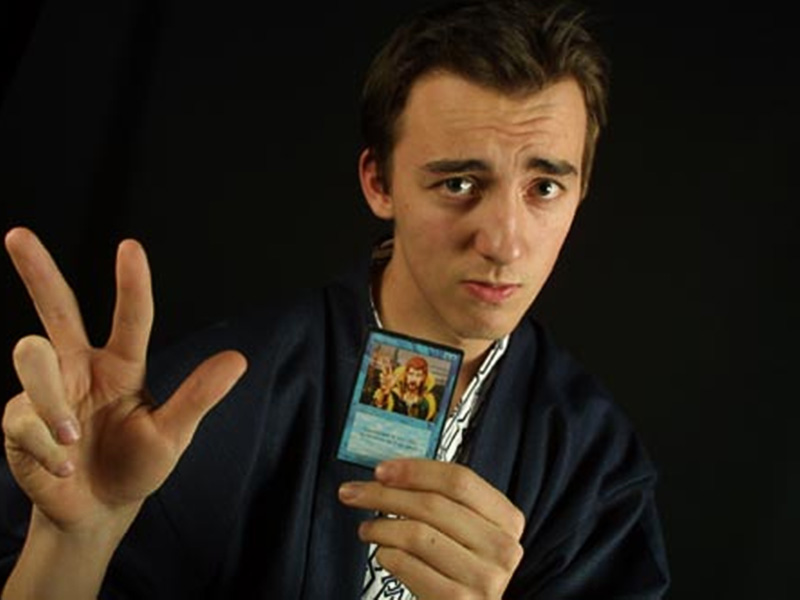 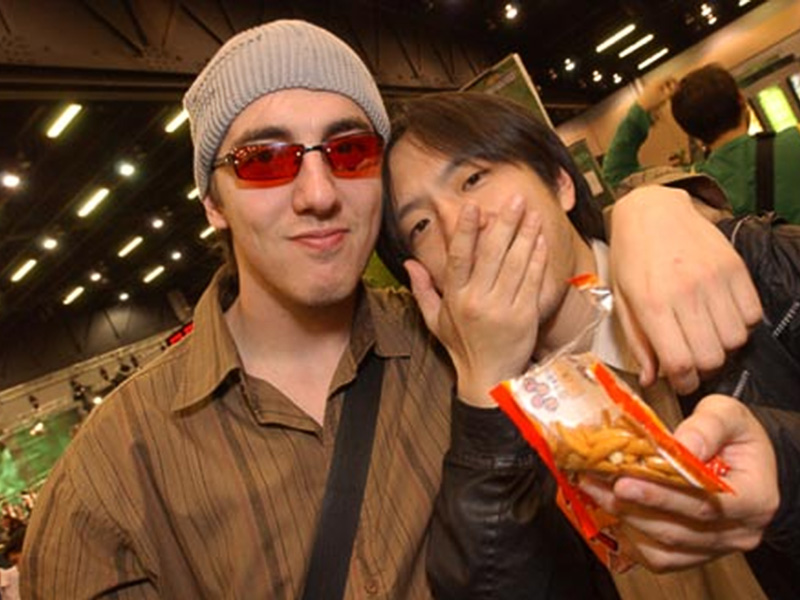 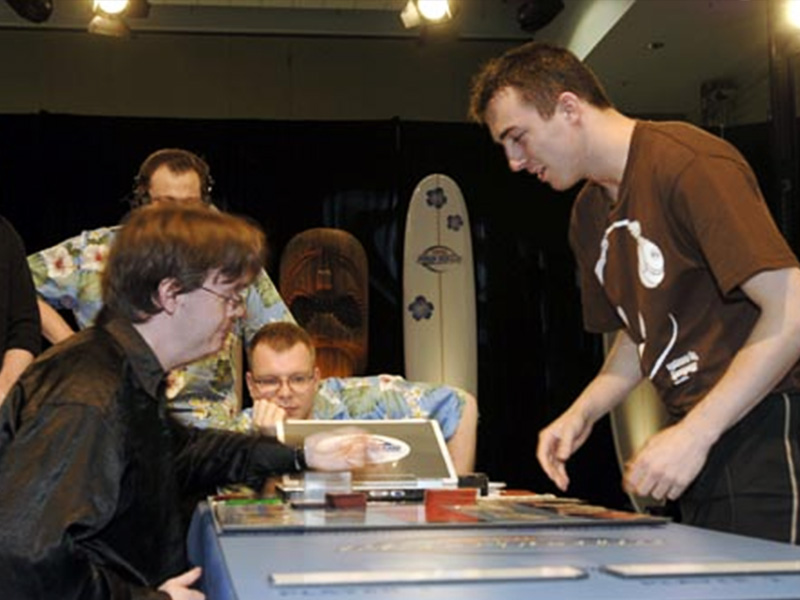 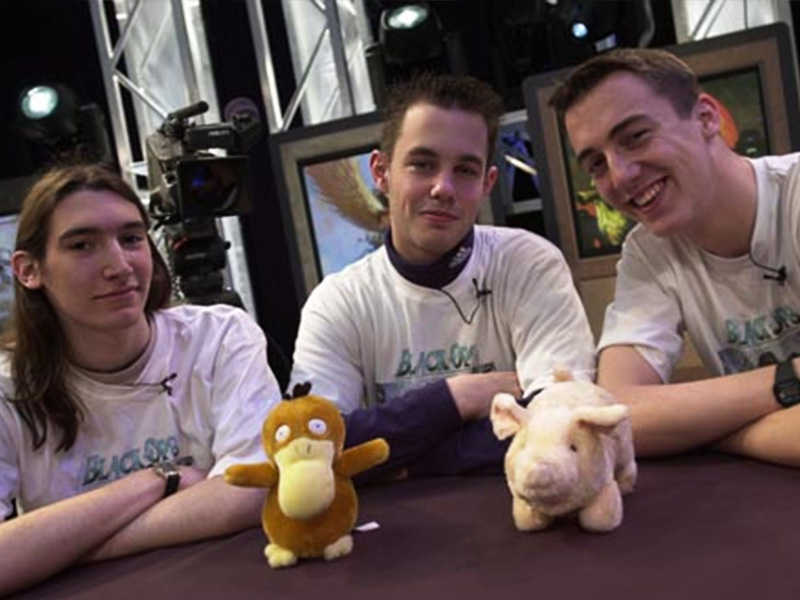