Japan's Shota Yasooka matched up against Willy Edel in the finals of his breakout performance at Pro Tour Charleston. He would win that tournament, and for a player who is so identified with being a lone-wolf Magic player, there is no small irony that his biggest moment came on a three-person team. Yasooka was one-third of the victorious team Kajiharu80 alongside Tomohiro Kaji and Tomaharu Saito.

Yasooka began playing Magic during middle school when he was introduced to the game by classmates. He was always drawn to the competitive aspects of the game, but it was not until half a decade later that the success of his countrymen drove him to try his hand at playing seriously on the Pro Tour.

"I was always kind of flirting with being a competitive player, but after seeing what the Japanese players did at Worlds 2005, I got more enthusiastic and decided to get serious about being competitive," said Yasooka, who had played on the Pro Tour a half dozen times before a sterling 2006 campaign that culminated in him winning the Player of the Year title in addition to the team Pro Tour victory.

Yasooka's first Pro Tour started promisingly but ended short of where he hoped.

"I remember my results well: Three wins in a row followed by four losses in a row," said Yasooka. "My goal was to make Day Two, but alas I was dropped after the first day."

Yasooka has always viewed Magic as a solitary experience and was drawn to the cards. And while he wanted to follow in the footsteps of his countrymen, he wanted to do so on his own terms and never set out to emulate anyone.

"I wasn't into people much," he admitted. That is not to say he did not enjoy the camaraderie that emerges when you travel the world playing the game at the very highest level. "I look back a lot to 2006–2007, when Saitō, Nakamura, Tsumura, and I traveled the world together. That was an irreplaceable experience."

While Yasooka has always been a tremendous deck builder and consistent performer on the Pro Tour, with many deep runs into Day Two, it was not until this past season that he notched his second Pro Tour Top 8 during Pro Tour Dragons of Tarkir. Perhaps his most iconic finish was when he came in second at the Players Championship—now known as the World Championship—playing a completely rogue deck of his own fiendish design. His success was not limited to paper Magic, as he also won the Magic Online Player of the Year title in 2009.

"I think my proudest moment was when I took the Magic Online Player of the Year title," said Yasooka when asked to look back at his most treasured accomplishments.

Yasooka did not expect to get into the Hall of Fame this year, and was taken by surprise when he received notification that he had been elected. While he did not necessarily think he would get in this season, he did always think he would ultimately get in.

"Once the Pro Tour Hall of Fame was announced, I felt that as long as Magic continued, eventually I would probably get in," said the Pro Tour Charleston Champion. "I'm just happy that my accomplishments are being recognized."

When asked if there was anyone in particular he wanted to thank in the light of his election, Yasooka said succinctly, "I would like to thank everyone who voted for me."

2 Liliana of the Veil 3 Tezzeret, Agent of Bolas

4 Huntmaster of the Fells
75 Cards 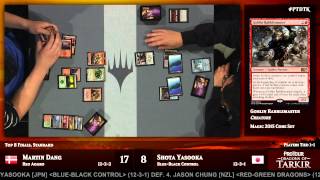 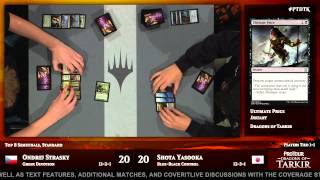 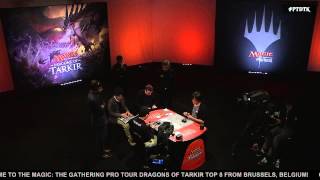 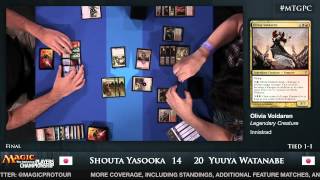 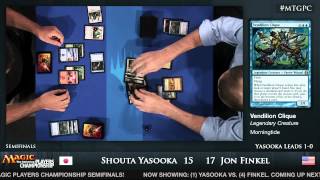 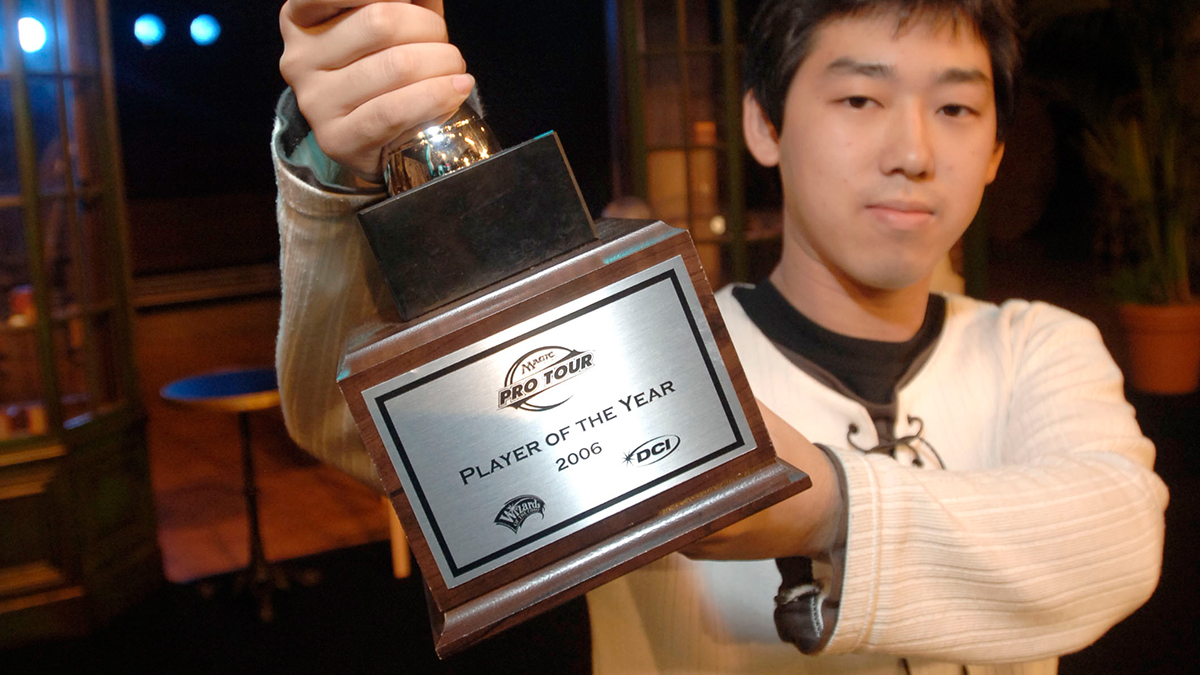 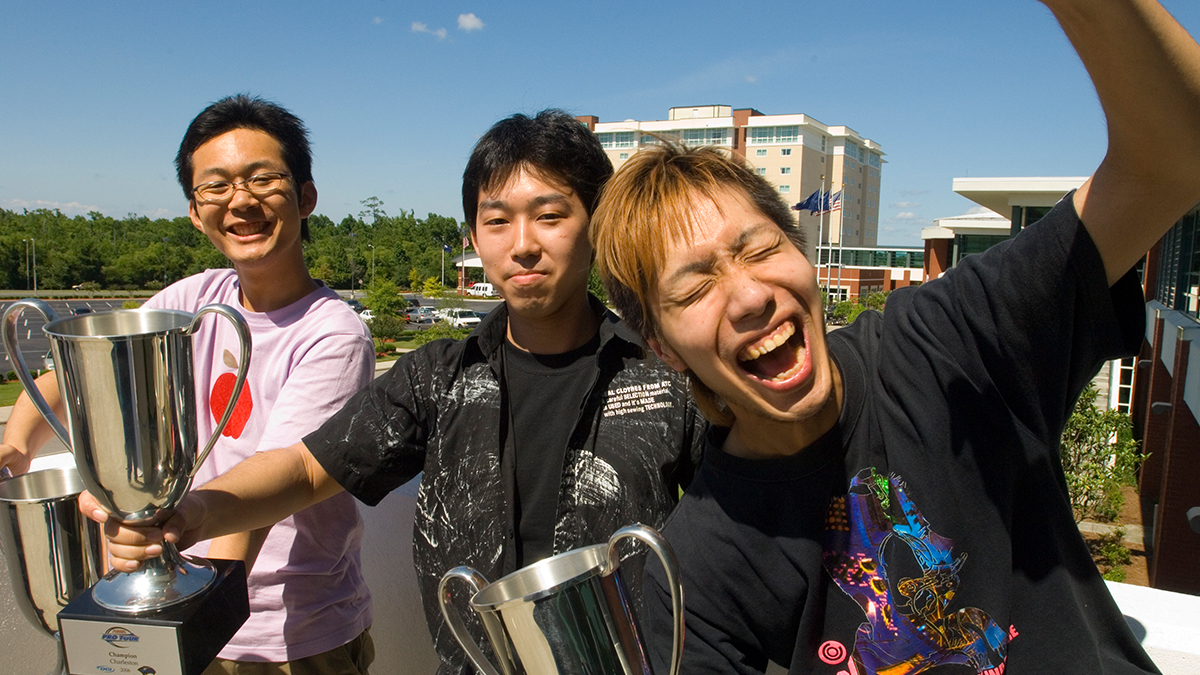 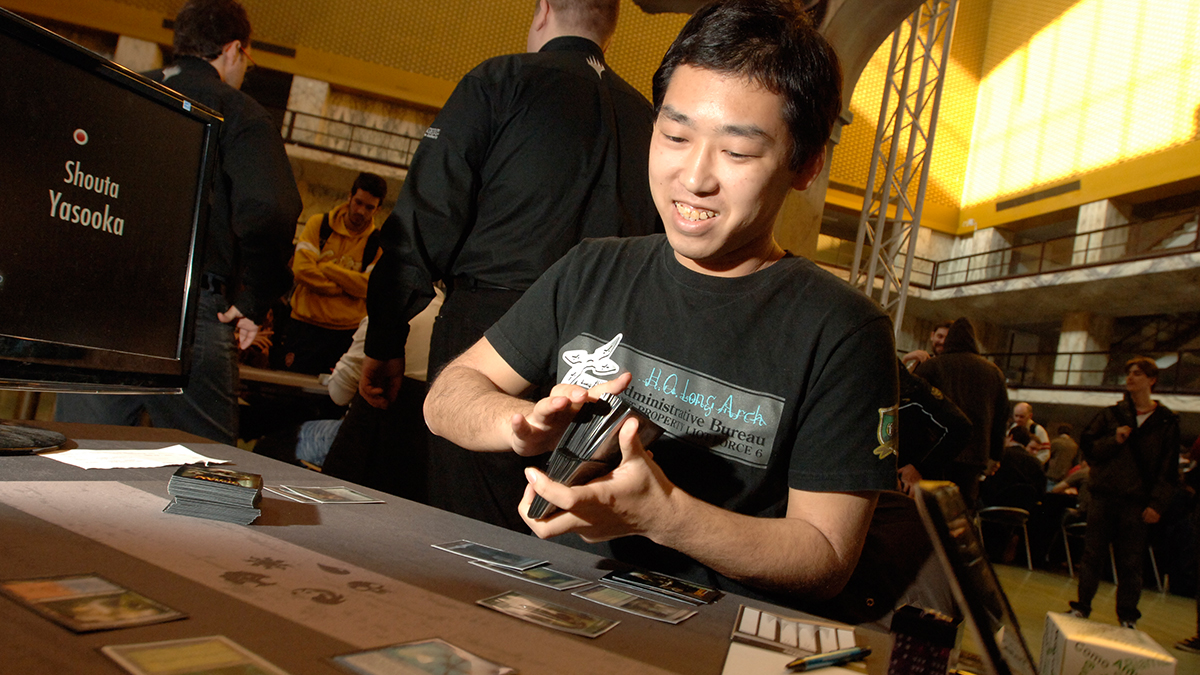 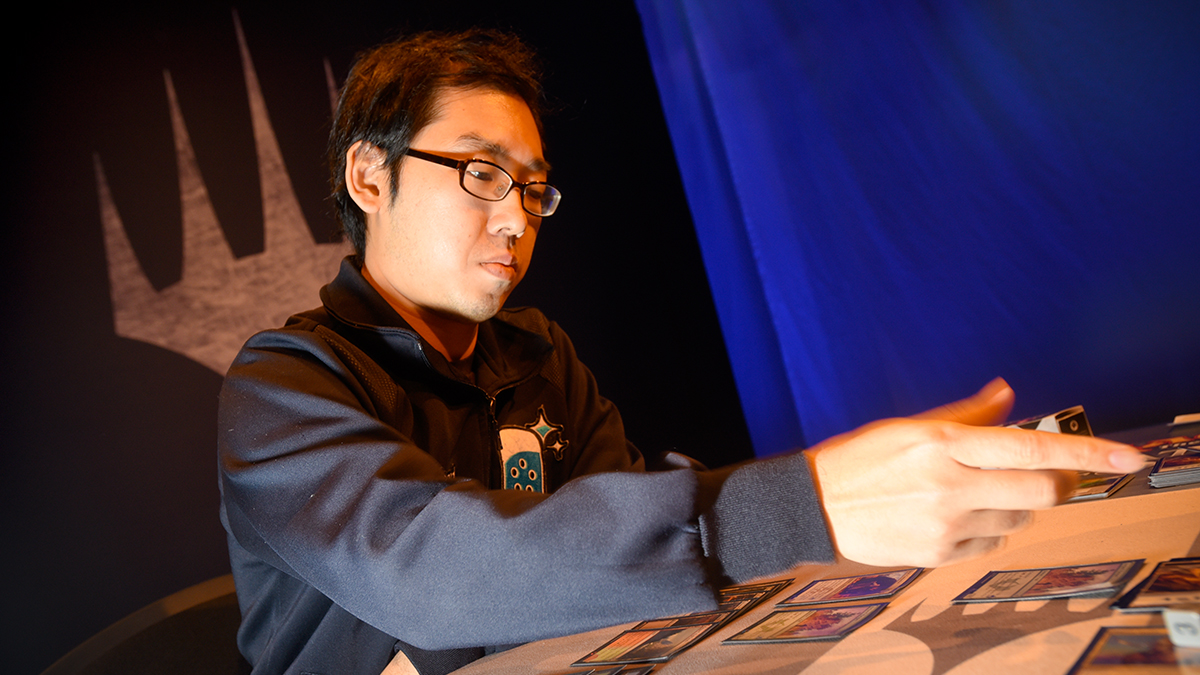 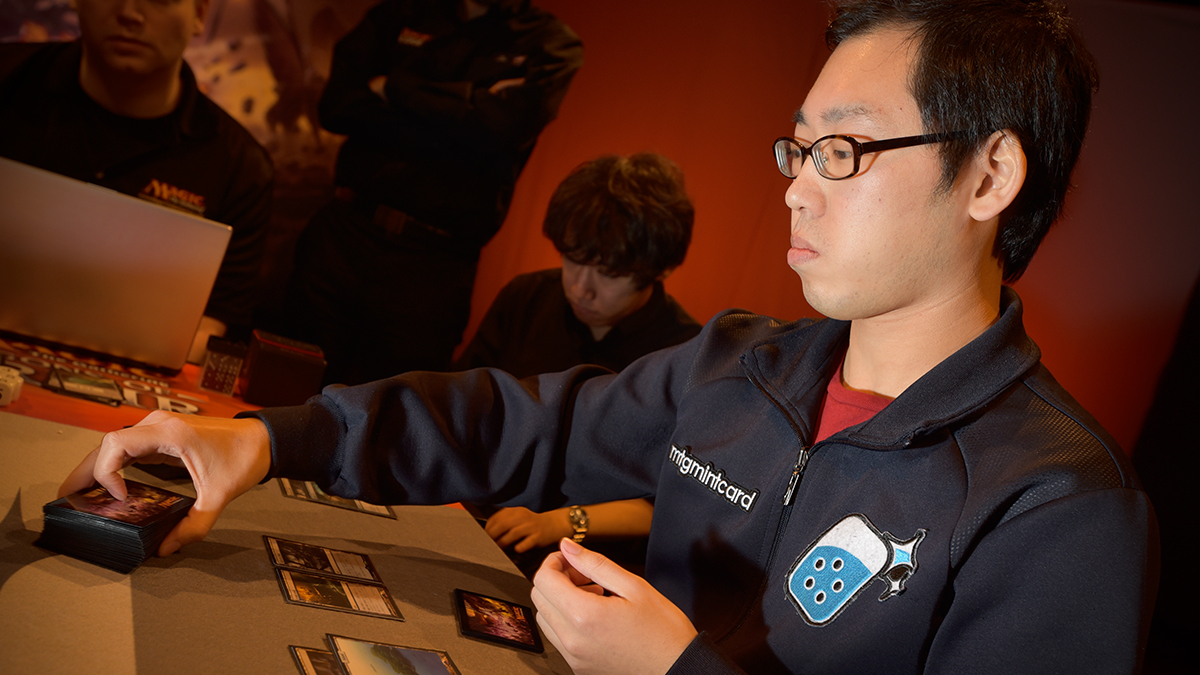