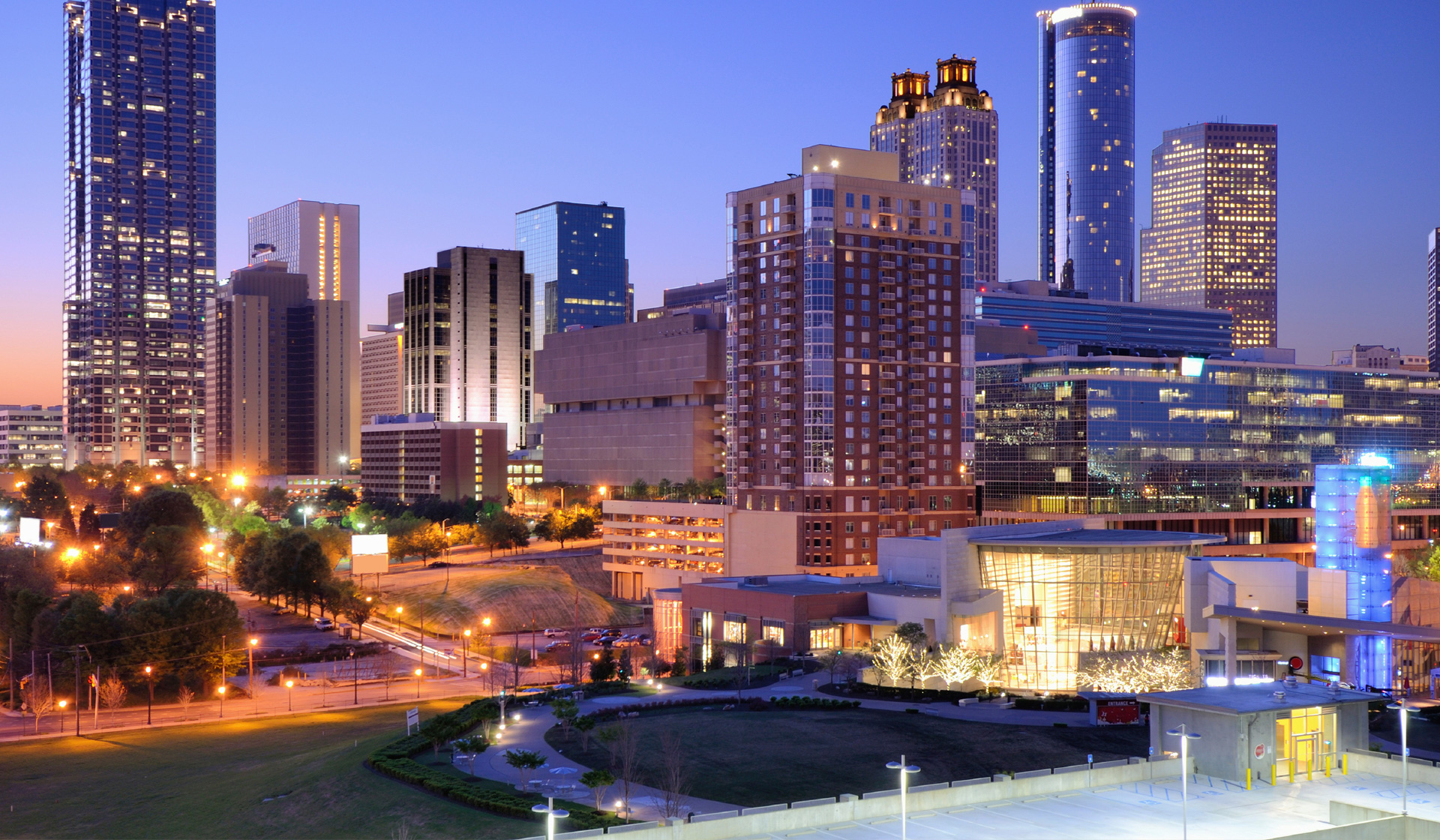 There will be no on-site registration on Saturday.

Many Grand Prix offer additional services to participants, such as Sleep-In Specials and VIP packages. Sleep-In Specials allow players with byes to skip the player meeting on Saturday and arrive shortly before their first round begins. VIP packages provide various perks such as complimentary bottled water, special seating, and exclusive artist signings. Details of these services vary from event to event; please check the organizer's website for specifics.

Players who participate in the Grand Prix main event will receive a promo card (while supplies last). Each Grand Prix also offers additional promotional items. Check the Grand Prix Atlanta website for further details on other awesome bonuses you may be able to get at the Grand Prix! 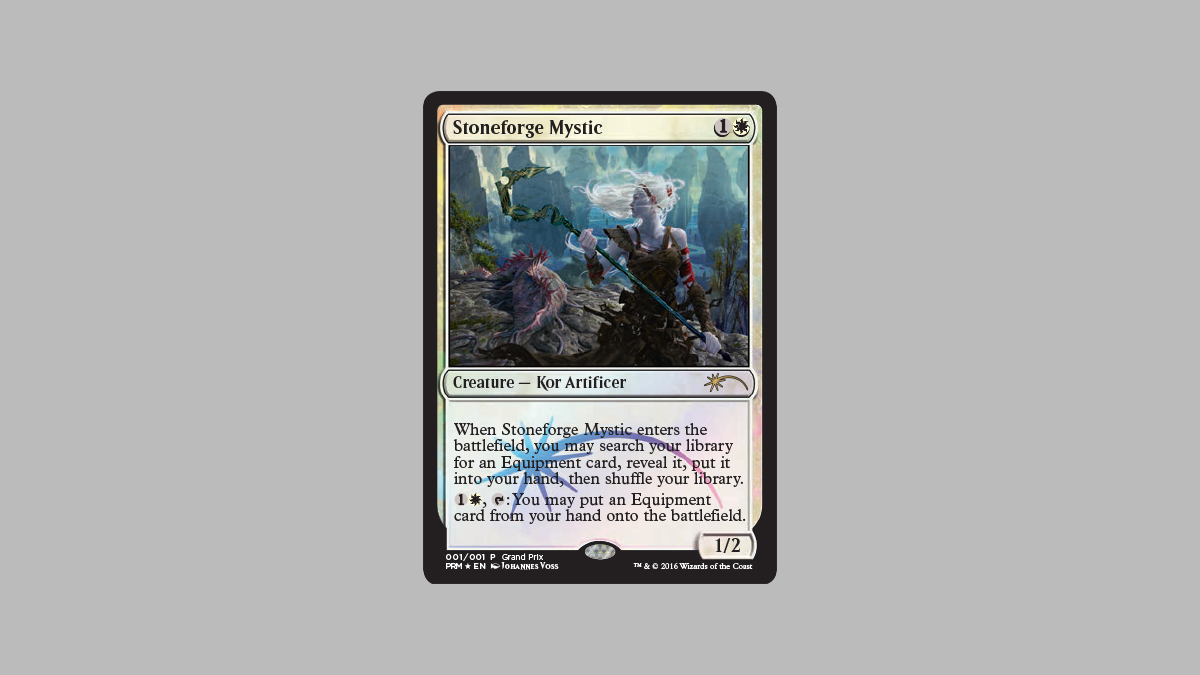 Registration for the Grand Prix main event closes Friday night. There will be no Saturday registration.

Players must have a signed waiver and consent form to compete at Grand Prix Atlanta. Forms can be downloaded here and will be available on-site. Minors must have a parent of guardian’s signature on these forms. Minors will not be able to register or play unless we receive a waiver signed by a parent or guardian. No exceptions.

• All players with an X-3-0 record (or better) or the top 64 players – whichever is greater – advance to the second day of competition for prizes and invitations.

• The Top 8 players after the final Swiss round on Day Two will advance to the Top 8 single-elimination playoff.

• The Top 8 players will be seated randomly at the draft table immediately prior to drafting. The Top 8 bracket will be determined using this random seating.

• Standings after the Swiss rounds will be used to determine final order in the standings for losing players in the quarterfinal and semifinal playoff rounds.

• For the first game of each match in the Top 8, the player that finished higher in the Swiss rounds chooses either to play first or to play second. For subsequent games in each Top 8 match, the usual Play/Draw rule applies (loser of the previous game decides whether to play first in the next game).

Judges interested in applying for the event should do so using the Judge Center.

• Planeswalker Points multiplier 8x, Rules Enforcement Level (REL) is Competitive on Day One and Professional on Day Two.
• The Magic: The Gathering Tournament Rules and the Magic: The Gathering Infraction Procedure Guide are in effect for this event unless specifically overruled by information in this Format Document. Rules documents can be found in the Magic Document Center.
• Players are responsible for bringing their own method of tracking life totals, card sleeves, and appropriate counters or tokens.
• In the event that a player who wins an invitation to a Pro Tour stop at a Grand Prix has already qualified for an invitation, the invitation does not pass down under any circumstances. Previous qualification may be through a Qualifier tournament, through performance at a professional tournament, or by being an invited DCI player (valid upon the date of the official rank announcement for the appropriate professional tournament).

Grand Prix tournament byes can be earned either through a player's yearly Planeswalker Points total or by winning a Grand Prix Trial.

Winners of a Grand Prix Trial tournament are awarded two byes in the Grand Prix that it feeds. Trial byes are not cumulative with other byes and do not pass down. Byes are not cumulative throughout the season or year. Byes do not pass down under any circumstances. Players who accumulate multiple byes to a particular Grand Prix tournament receive only the bye for the greatest number of rounds. For complete information about Grand Prix byes and their corresponding competitive season, please check the Magic: The Gathering Premier Event Invitation Policy.

Along with the main event, there are additional side-event tournaments to play in at a Grand Prix. The Side Events listed in this section are on the schedule of every Grand Prix. For a more robust listing of side events, visit the Grand Prix Atlanta website.

"Foiled Again"
A straight Swiss tournament lasting three or four rounds. Participants get one past promo card for playing, then one additional promo card per match win. Format varies by event.

"Rebound" Event
Format at organizer's discretion. The winner(s) earn free entry into the "Super Sunday Series" (see Sunday Side Events). Players who also played in the main Grand Prix tournament will get a discount for entry.

Some of the hottest and most famous artists in Magic will be joining us at Grand Prix Atlanta. All artists will be available to sign cards, playmats, and more. In addition, all will be selling prints, artist proofs, original art/sketches, and doing custom alterations of mats and cards!