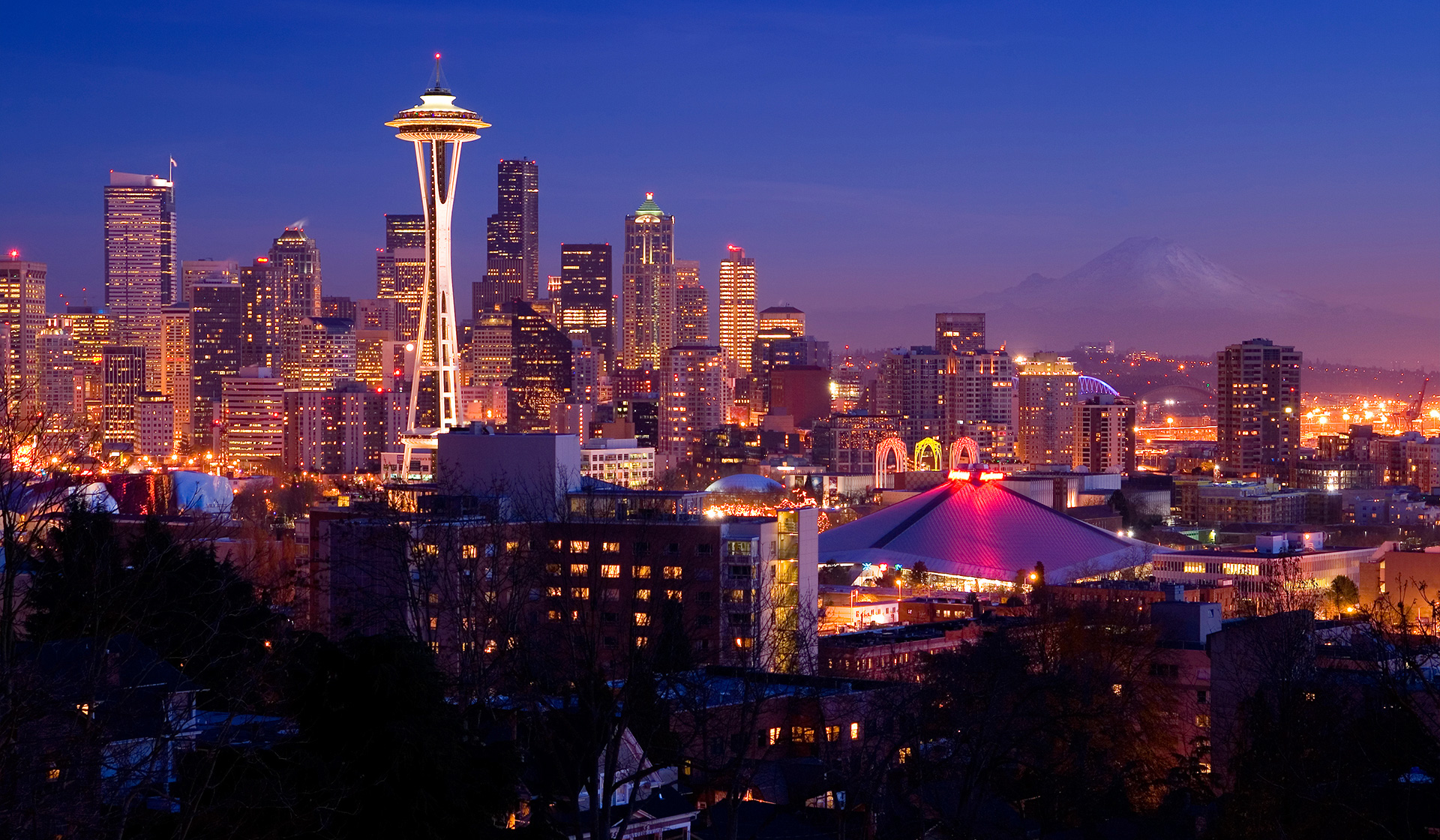 24 of the world's top Magic: The Gathering players will play at Wizards of the Coast from May 17-19, 2019 for the Magic Online Championship.

The event will feature War of the Spark Booster Draft, Standard Constructed and Modern Constructed, and has a total prize pool of $200,000. First place wins $40,000 and the title of Magic Online Champion.

Follow live streaming video coverage of the Magic Online Championship on twitch.tv/magic! Here are the start times for each day:

The following players will be competing in this event:

Day One will consist of 3 Rounds of War of the Spark Booster Draft and 4 Rounds of Standard Constructed.

Day Two will consist of 3 Rounds of War of the Spark Booster Draft and 4 Rounds of Modern Constructed.

During the Swiss rounds, the Magic Online die roll will determine which player chooses whether or not to take the first turn of the first game of each match.

During the Swiss rounds, each player will have 40 minutes of priority clock for a best-of-three-game match (80 minutes for both players combined). Three minutes of sideboarding between games will not count toward this total. Slow play will be enforced as needed, and a player who runs out of priority time loses the match, regardless of the game score or state of the current game.

The top 4 competitors after Round 14 will be advanced to the single-elimination playoffs on Sunday. The top 4 matches will be played as best of 3 matches with the first match being Standard Constructed, the second match being Modern Constructed and if a third match is needed the higher seeded player will choose one of the two.

In the event of a technical or administrative issue, Wizards of the Coast reserves the right to make alterations to the tournament as, in its sole discretion, it deems necessary to preserve event integrity.