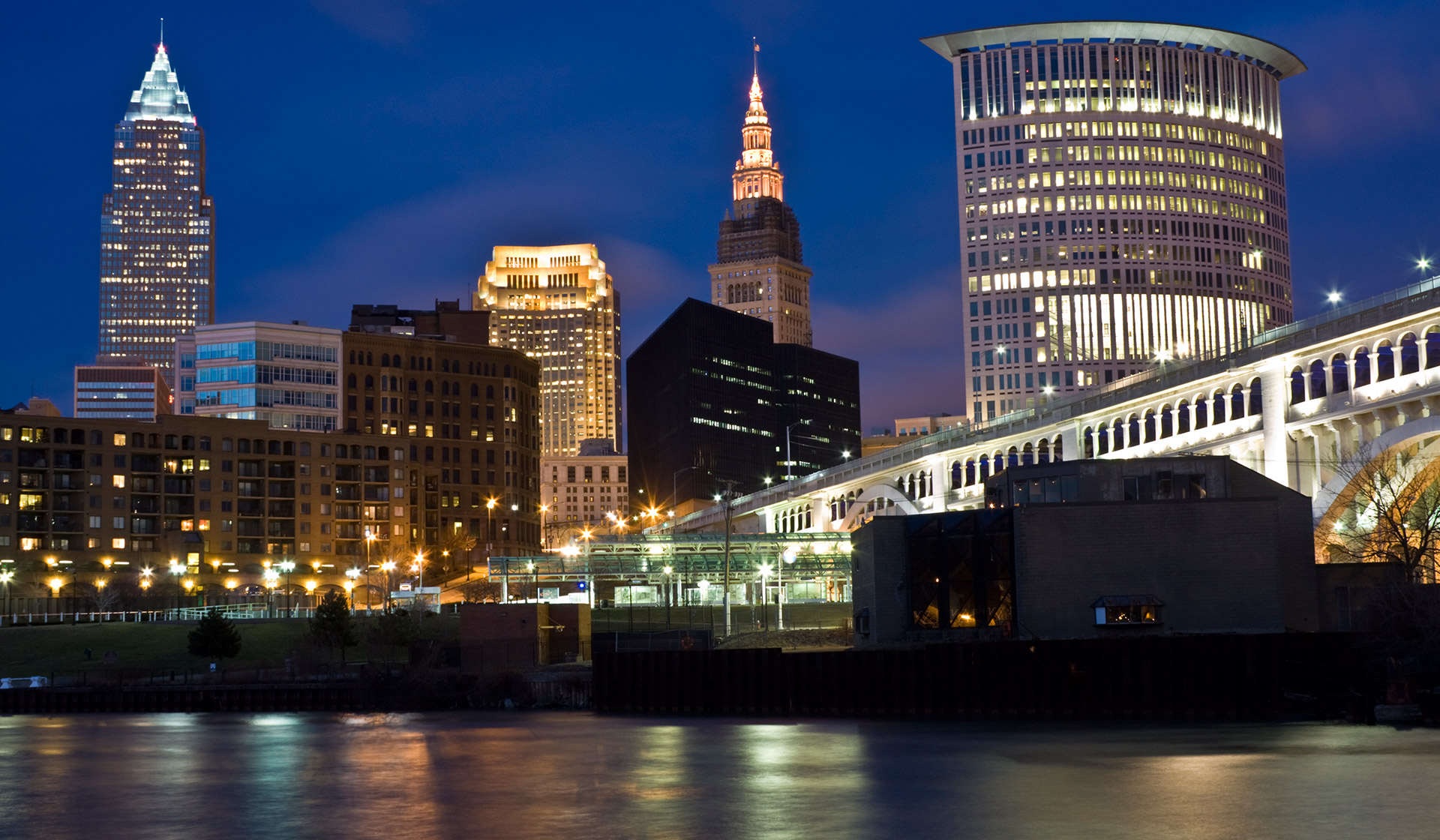 Three days, $500,000 in prize money, and a whole lot of Standard and Ravnica Allegiance Booster Draft are what you'll get from Mythic Championship I, part of MagicFest+ Cleveland!

Mythic Championship I will take place at:

The formats for this Mythic Championship are Ravnica Allegiance Booster Draft and Standard Constructed.

Three packs of Ravnica Allegiance will be used for the Booster Draft portions of the event.

The closest airport to this Mythic Championship is Cleveland Hopkins International Airport.

Decklists must be submitted using the Online Decklist Submission tool that is provided to players via email no later than Wednesday, February 20 at 11:59 p.m. local time (ET).

The hashtag for Mythic Championship I is #2019MC1. Join the conversation!

Not qualified for this event? Are you traveling with a competitor, or do you live near the venue? Then come on by, because you're more than welcome to witness the action in person, and a whole host of offerings are available for players and fans alike as part of MagicFest+ Cleveland!

Please send an email to press@wizards.com if you wish to set up a media credential for this event. Wizards of the Coast asks that all media requests be submitted per this schedule:

Please note that, per the Wizards esports announcement, that the last event which awards Pro Points is Grand Prix Seattle (June 23-24).

How Can I Play in a Mythic Championship?

Earn an invitation by: