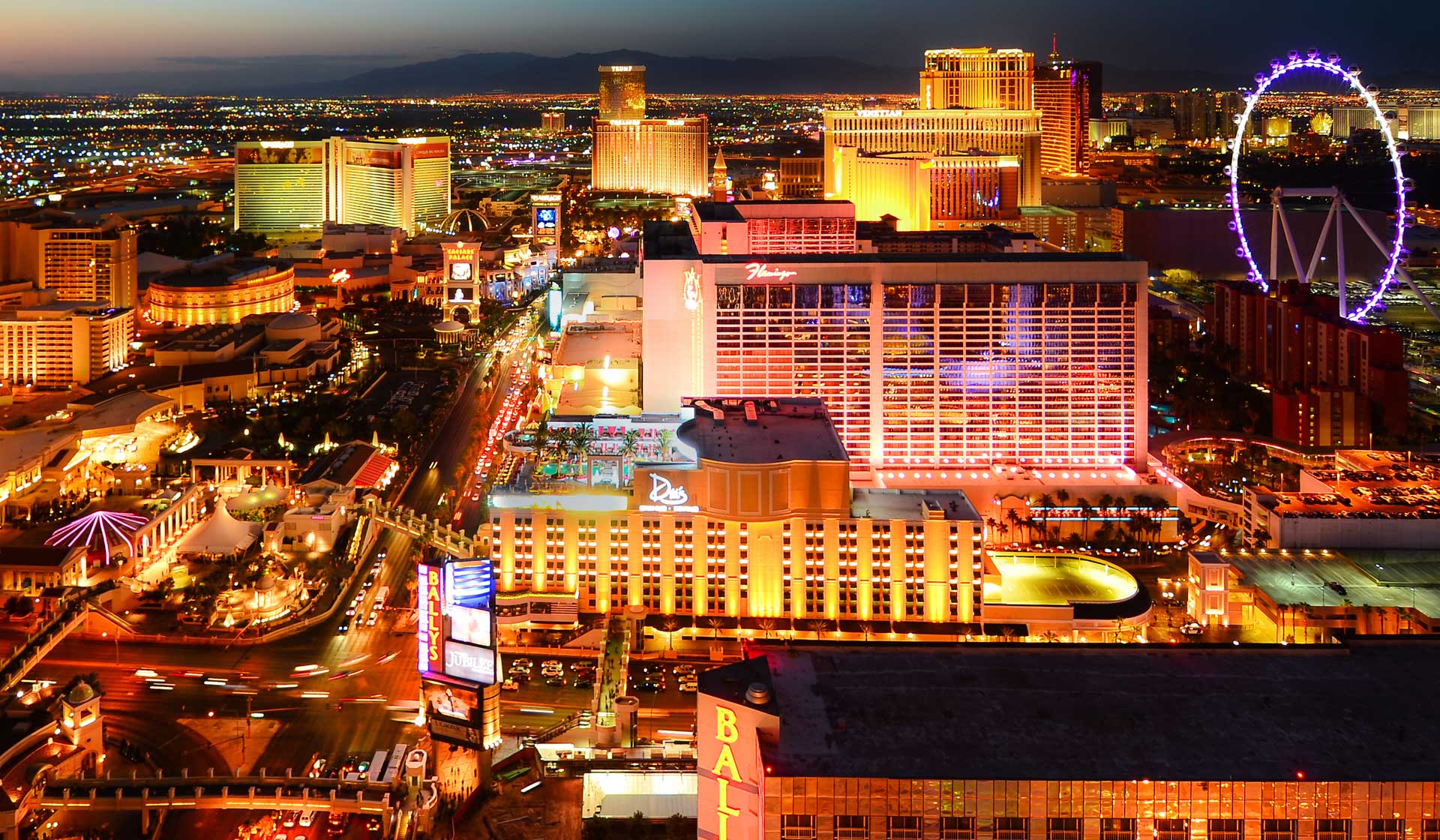 Three days, $750,000 in prize money, and 68 of the world’s very best competitors face off in Magic: The Gathering Arena at Mythic Championship III!

Mythic Championship III will take place at the Mandalay Bay Convention Center in Las Vegas, Nevada. The event will be filmed on a closed set and is not open to the public.

The format for Mythic Championship III is Traditional Best-of-Three Standard Constructed across all three days of competition.

64 players battle it out in up to eight rounds on Magic: The Gathering Arena. Players who earn six wins will automatically advance to Day 2. Players who lose four matches are eliminated from the tournament.

Editor's Note: Day 1 format information was updated on May 24th to add an additional round of Swiss competition and to increase the number of wins and losses need to be dropped from Day 1 competition.

The Top 12 from Day 1 join the Magic Pro League divisional champions from the War of the Spark Split in a 16-person, double-elimination showdown. Only 4 players will move on to Sunday.

4 players compete in a true double-elimination tournament. In the grand finals, the winners in the Upper Bracket and Lower Bracket will face off. The player in the Lower Bracket must win two matches to win the tournament!

The hashtag for Mythic Championship III is #MythicChampionshipIII. Join the conversation!

The prize pool for Mythic Championship III is $750,000 in total.