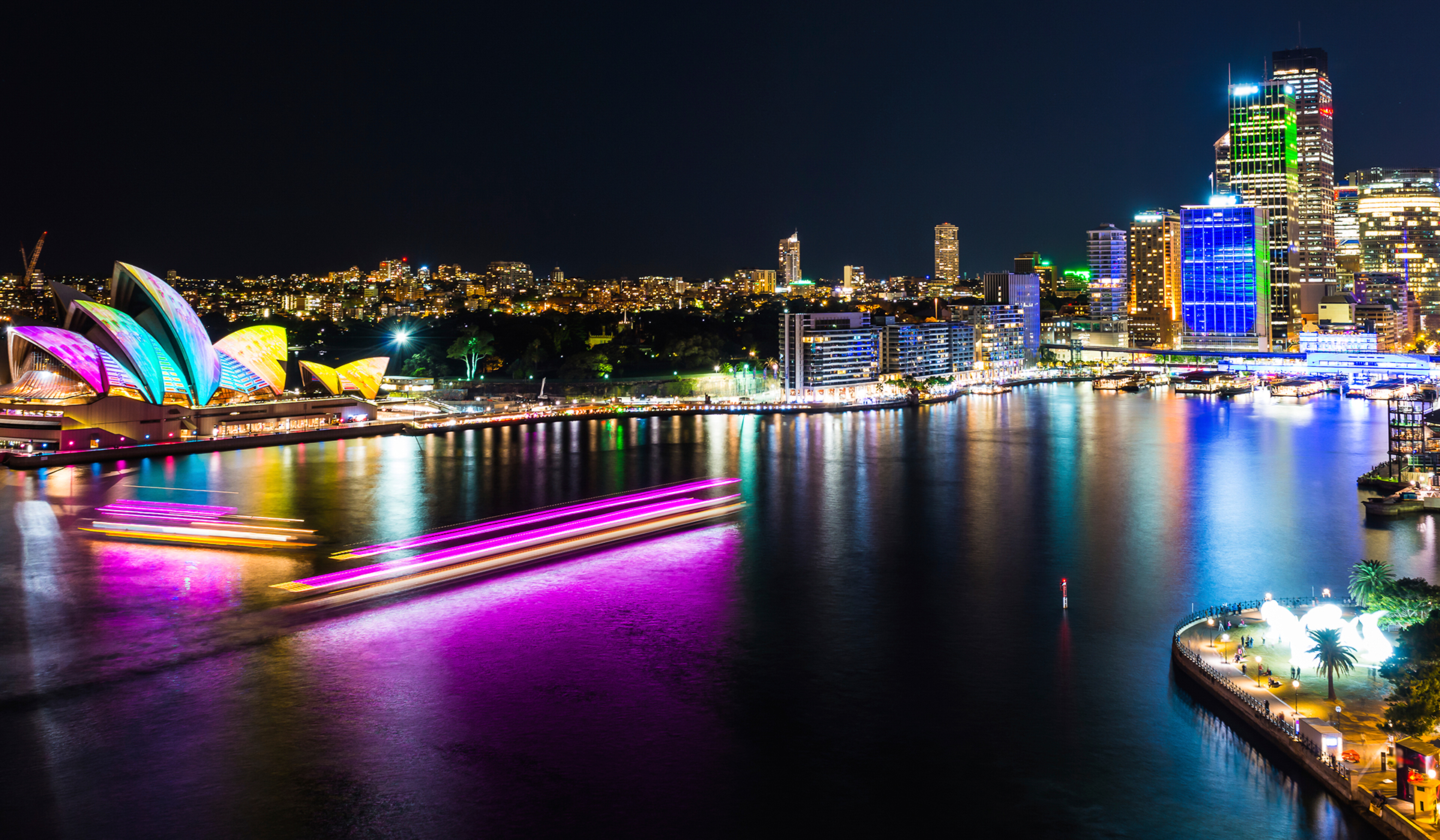 The 2015-16 Premier Play season comes to a close in Sydney, Australia, as a Player of the Year emerges, we lock in World Championship and World MagicCup competitors, and of course, we will crown a Pro Tour champion! The format for this Pro Tour is Standard Constructed and Eldritch Moon/Shadows over Innistrad Booster Draft.

With $250,000 in prize money up for grabs, along with seats in the 2016 World Championship, players will be bringing their A-game as they find the best Standard decks and Limited strategies to come out on top.

Not coming to the Pro Tour? Then tune in to the live broadcast! You can catch every Deck Tech, plenty of feature match action, play-by-play, live look-ins, player interviews, and much more as we bring you live video coverage of all three days on Twitch!

WHAT IS THE PRO TOUR?

Formats for Friday and Saturday: 3 Rounds of Eldritch Moon/Shadows over Innistrad Booster Draft, 5 Rounds of Standard

Friday: Hall opens at 8 a.m. and closes at the end of Round 8 of the Pro Tour

Saturday: Hall opens at 8 a.m. and closes at the end of the live Top 8 announcement

Sunday: Hall opens at 8 a.m. and closes at the end of the Pro Tour awards ceremony

If you are unable to attend the official player registration that day, please email PremierPlay@wizards.com as soon as possible so that we know that you will be attending and can plan accordingly.

Players must have a signed waiver and consent form to compete at Pro Tour Eldritch Moon. Forms are available onsite or can be obtained by contacting PremierPlay@wizards.com.

The on-site vendors for this Pro Tour are Good Games and The Games Cube. Please inquire with them directly for any needs you may have prior to this event.

You may also wish to use the Wizards of the Coast Store Locator to find game stores in the Madrid area if you are looking for anything for this event.

The Top 8 players after Round 16 will advance to Sunday's single-elimination playoff rounds.

The hashtag for Pro Tour Eldritch Moon is #PTEMN. Join the conversation!

See the Pro Tour as it unravels on the Magic: The Gathering Facebook page!

Not qualified for Pro Tour Eldritch Moon? Are you traveling with a competitor, or do you live near the Pro Tour venue? Then come on by, because you're more than welcome to witness the action in person!

The Pro Tour tournament area is set up to accommodate spectating of every match in progress during each round, so if you're looking to see how your favorite pro or your friend is doing, you'll be able to do so.

If you have any questions, feel free to ask our representatives at the entrance to the tournament hall. Just look for the friendly people in the blue Wizards shirts and they'll be happy to assist you.

In addition to that, the on-site vendor is offering some cool exclusives at this show for purchase. You can see the Pro Tour-exclusive merchandise that will be for sale at this event below.

Please send an email to press@wizards.com if you wish to set up a media credential for Pro Tour Shadows over Innistrad. Wizards of the Coast asks that all media requests be submitted according to this schedule:

Video coverage: By July 8 (4 weeks prior to the event)

Non-video coverage: By July 22 (two weeks prior to the event)