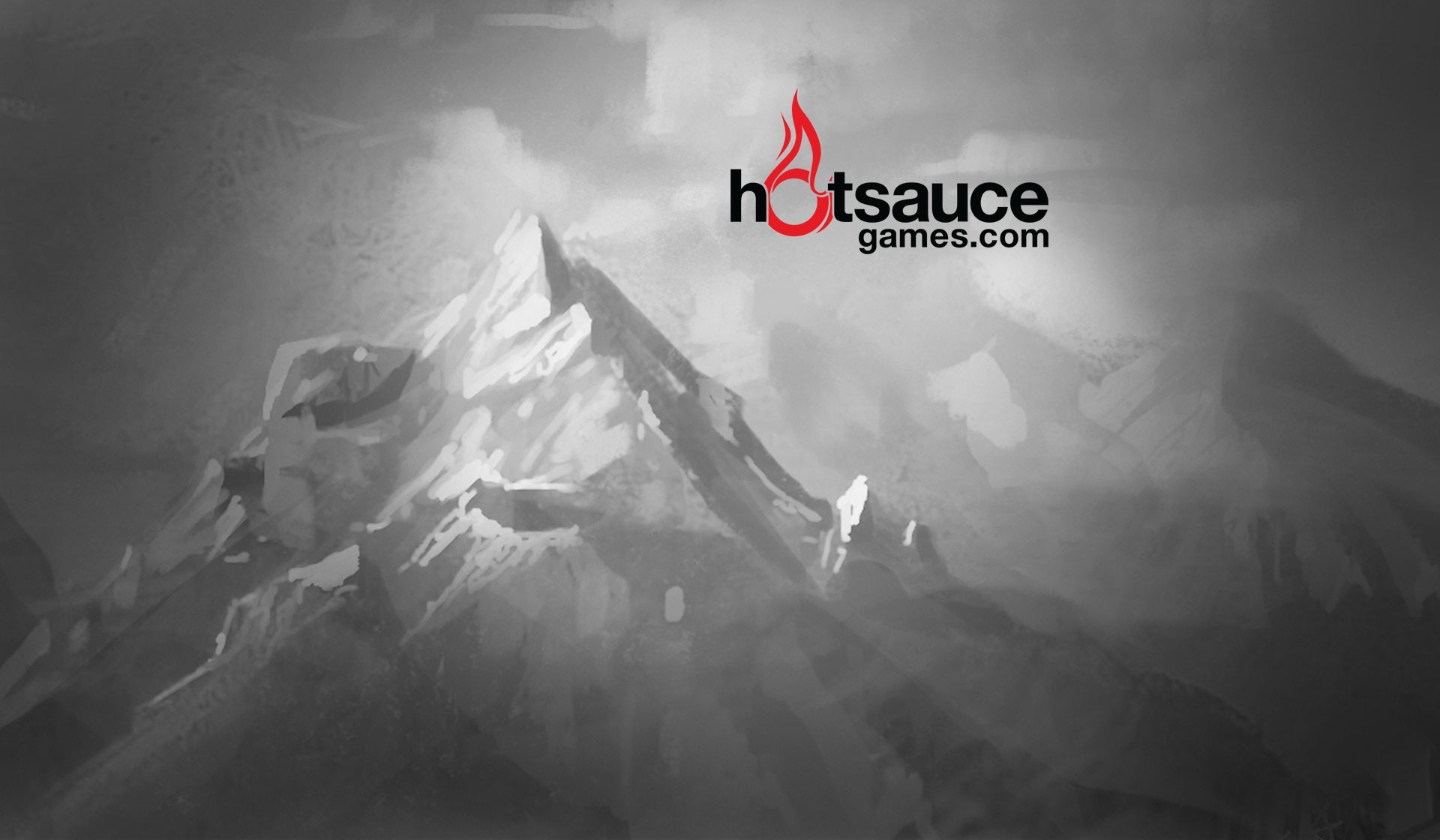 The Illinois-based stores pro team features a familiar line-up of Midwest players as they join up with some veterans from coast to coast in this seasons Team Series.

An asterisk (*) denotes a change. For Hotsauce Games, Raymond Perez, Jr. was substituted off the team and replaced with Adam Jansen for Pro Tour Hour of Devastation.