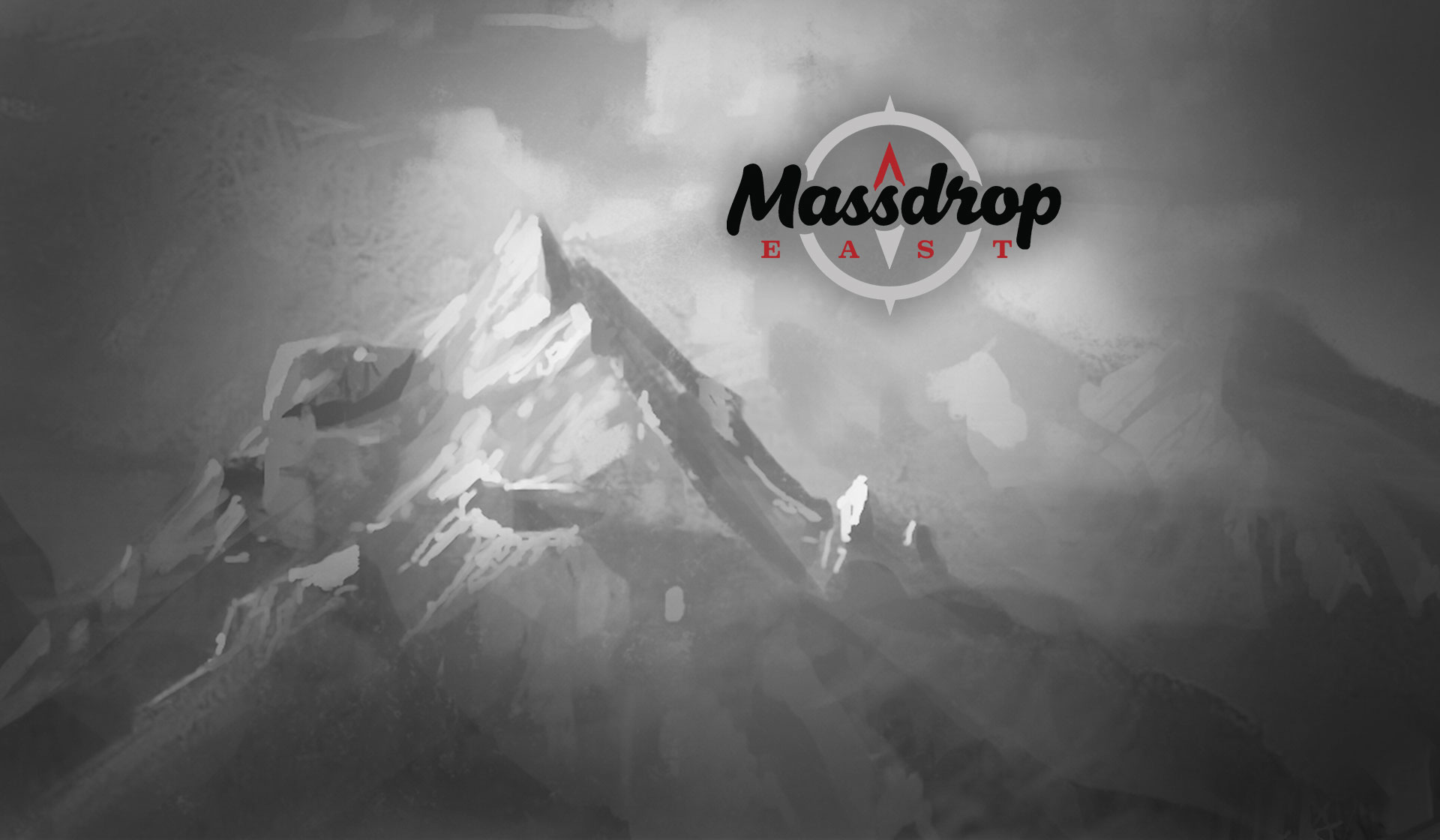 One part of the former East West Bowl that dominated the 2015–16 season, Massdrop East brings many of the East Coast North American players together under one banner.