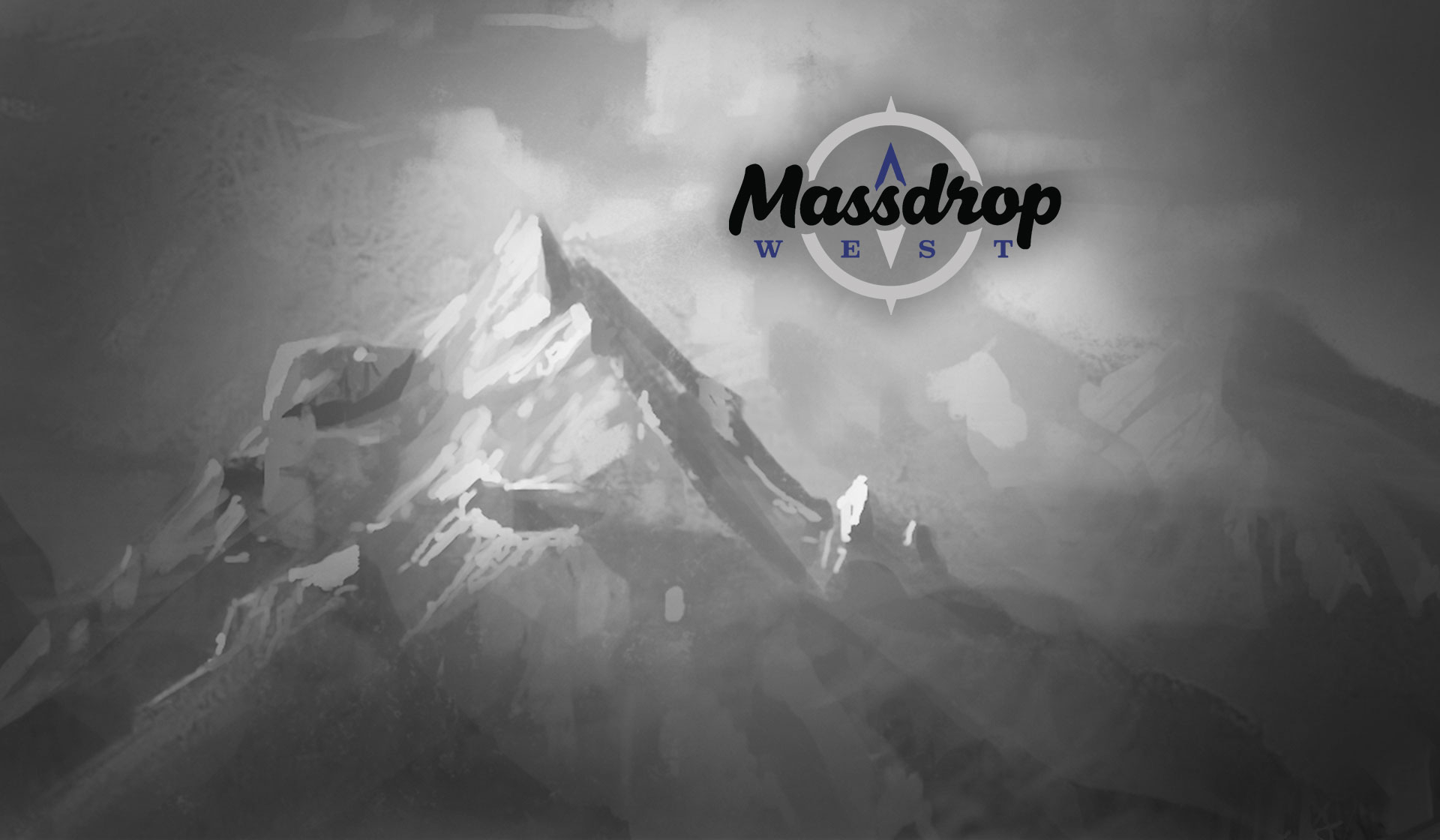 Another part of the former East West Bowl, Massdrop West features two Pro Tour Champions alongside many members of the former testing team that had phenomenal 2015–16 seasons.