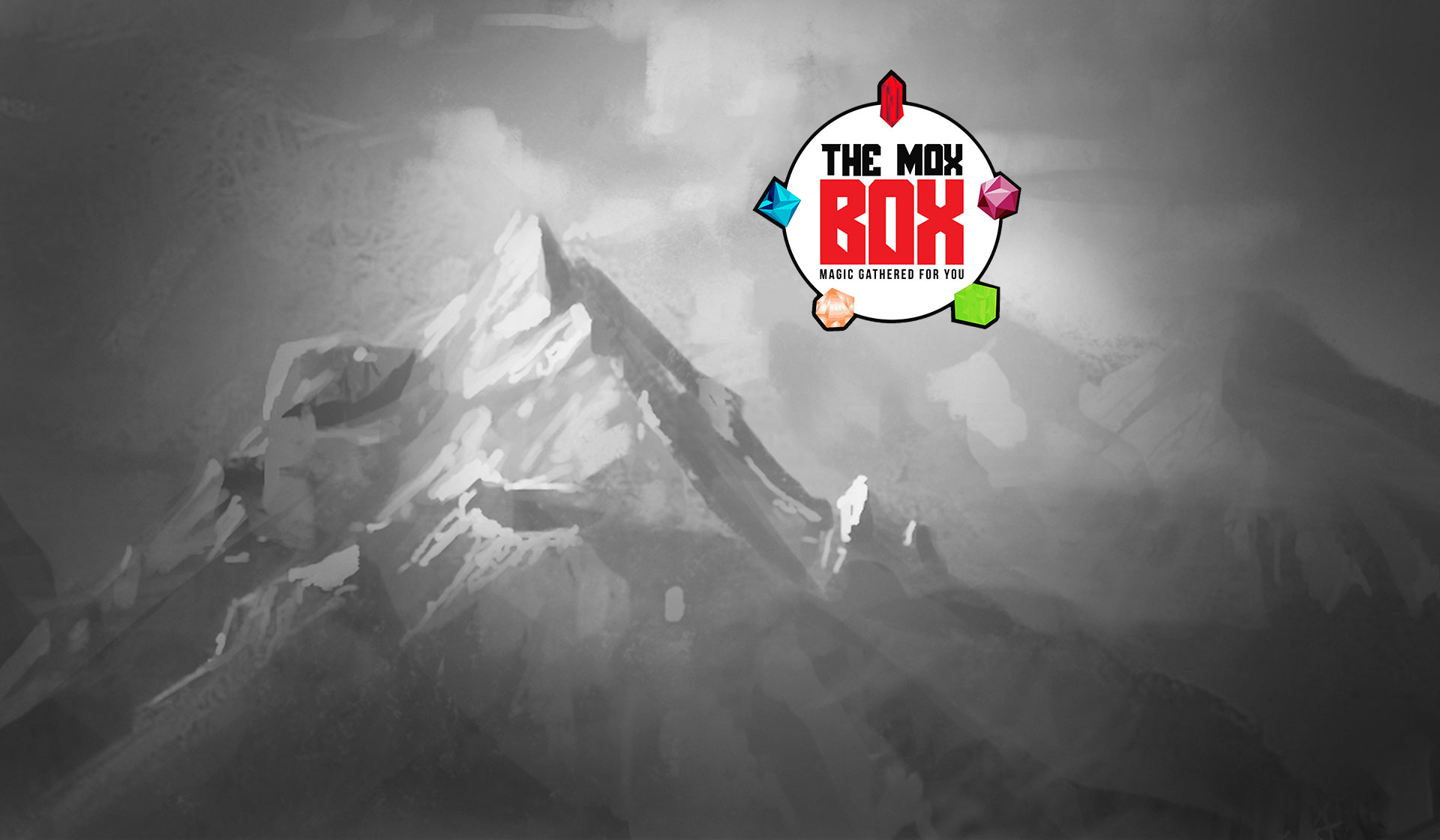 The final part of the former East West Bowl has reformed as Mox Box Bowl, representing many long-time Magic veterans alongside some up-and-comers who have posted some big finishes in the last two seasons.