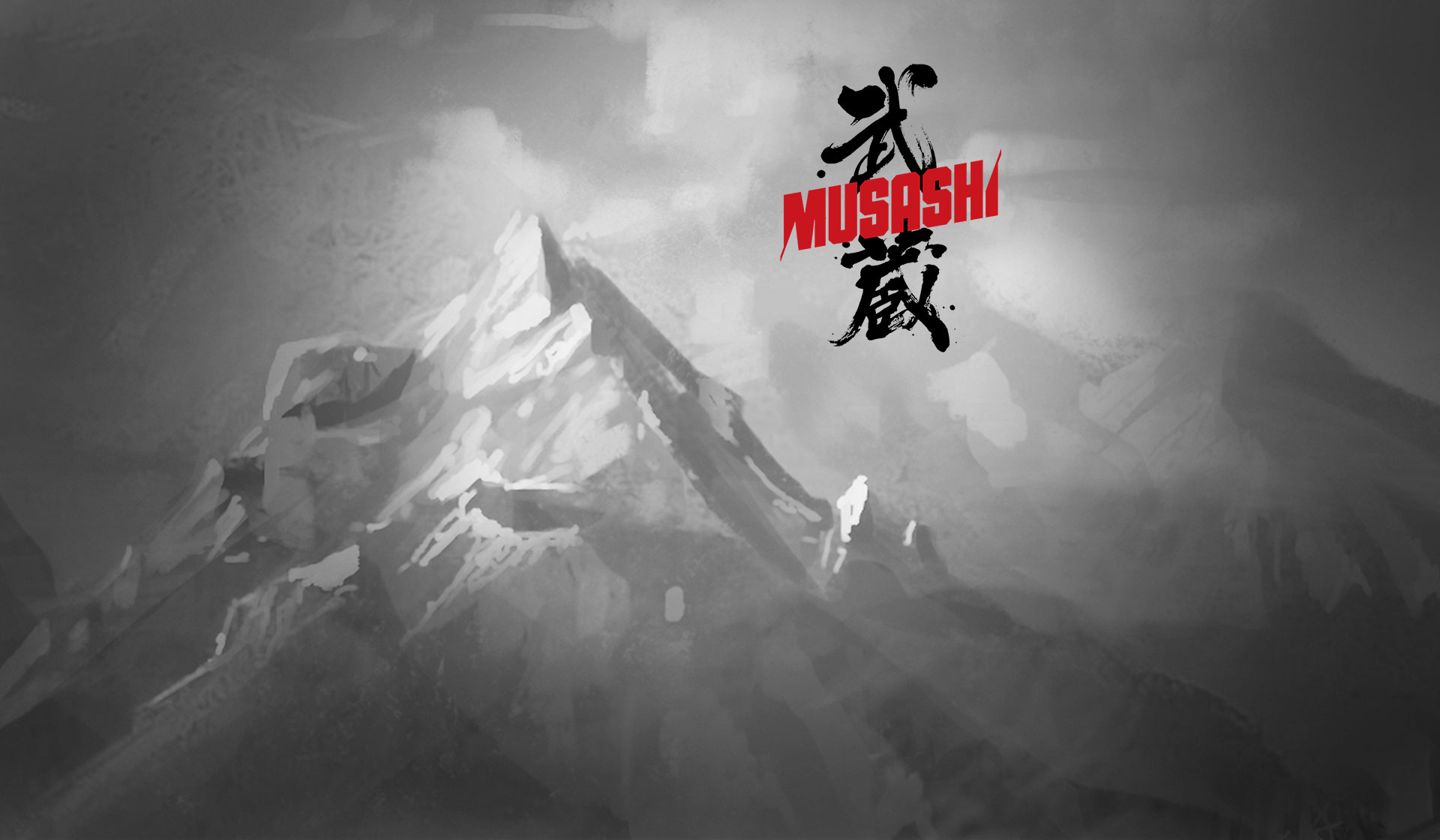 Japan has brought another hyper-powered team into the 2016–17 Pro Tour Team Series, with Pro Tour Hall of Famers working alongside a stacked line-up of Japan's most prominent pros from the last few seasons.