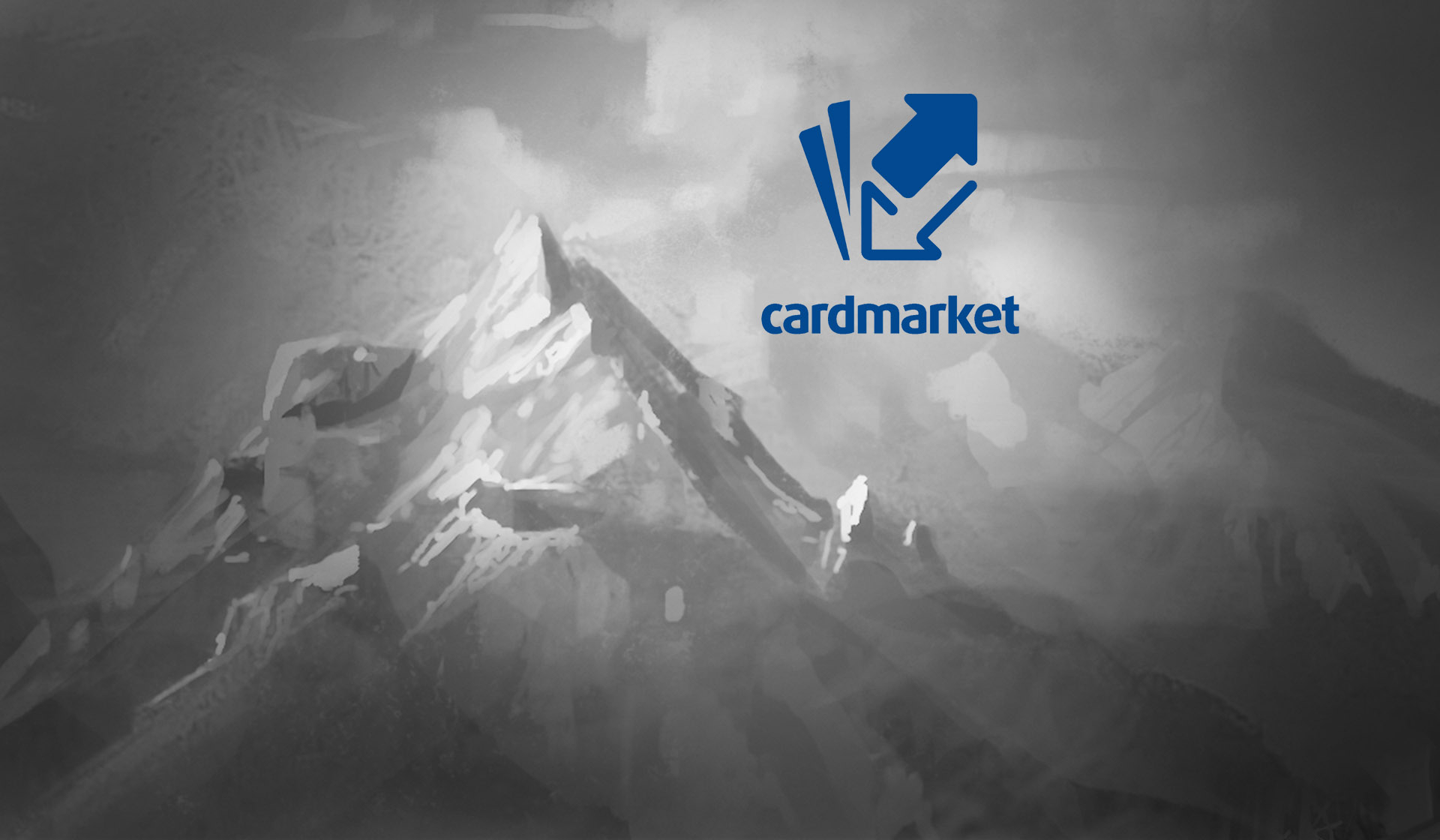 Six of Europe's Grand Prix regulars—headlined by Slovenia's Robin Dolar—have joined together as team Cardmarket. The six members have varying experience across their roster, but a fairly solid amount of experience at the Grand Prix level that they aim to leverage on Magic's big stage.