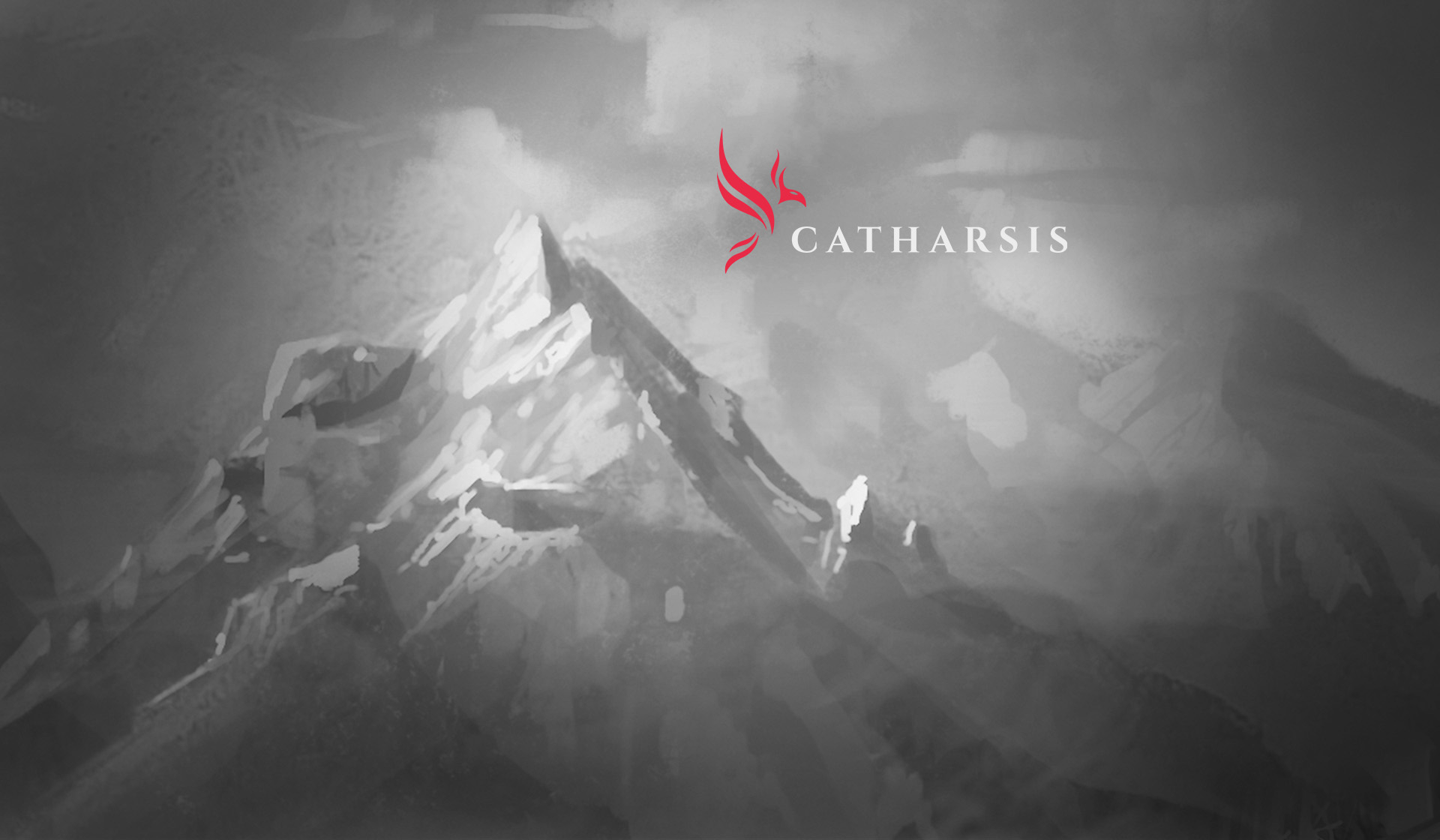 Catharsis is another European-based roster, with talent representing six different countries. They are headlined by two-time Pro Tour Top 8 competitor Pierre Dagen, but all six competitors have claims to fame, making this team one to keep an eye on.