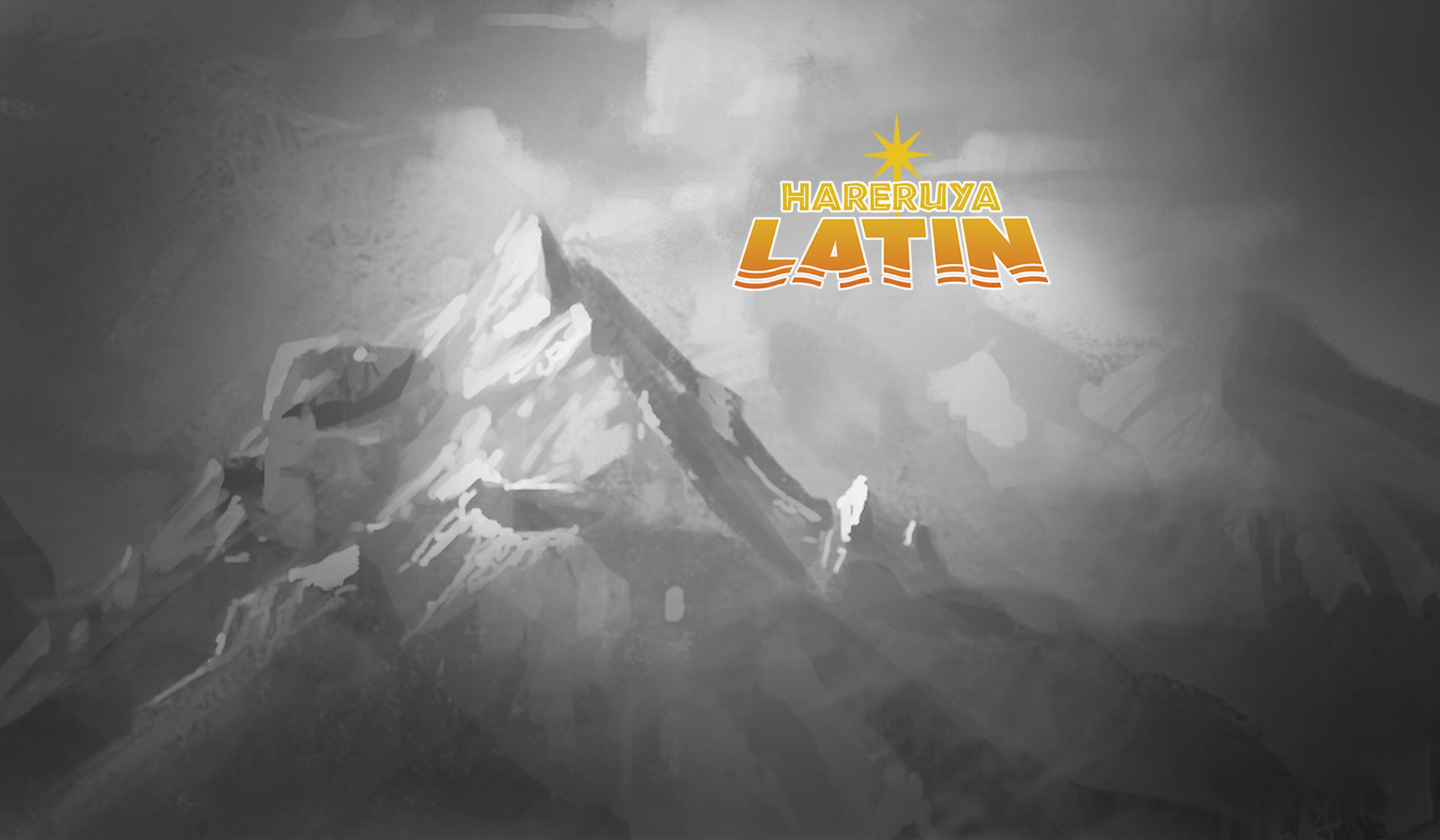 Latin America's best players have joined under the Hareruya banner to form Hareruya Latin, featuring the top Platinum and Gold-level pros from Brazil, Argentina, and Portugal.