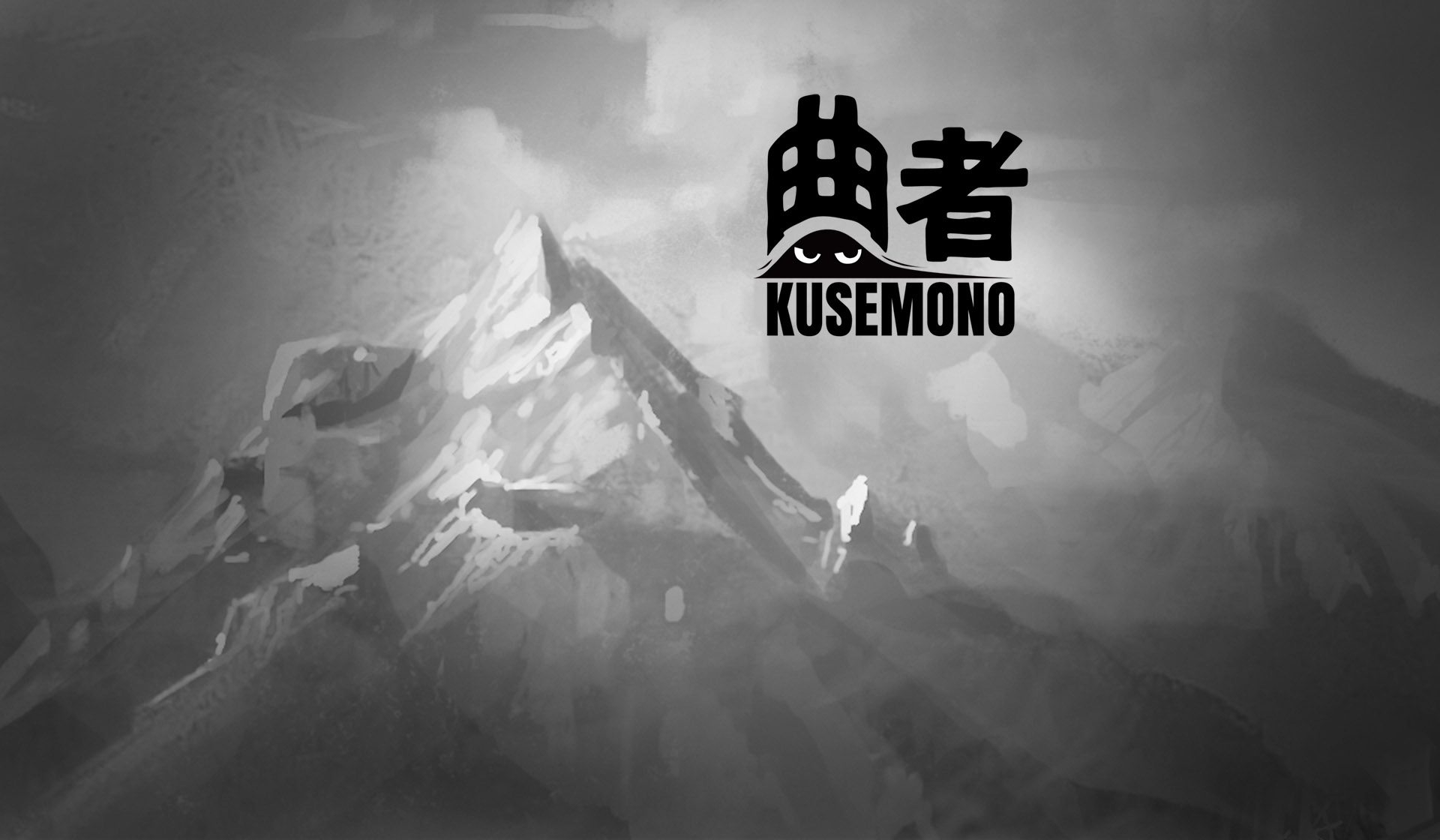 Headlined by Pro Tour Hall of Famer Shuhei Nakamura, Kusemono features multiple Japanese heavy hitters to showcase one of many powerful teams based out of the country.