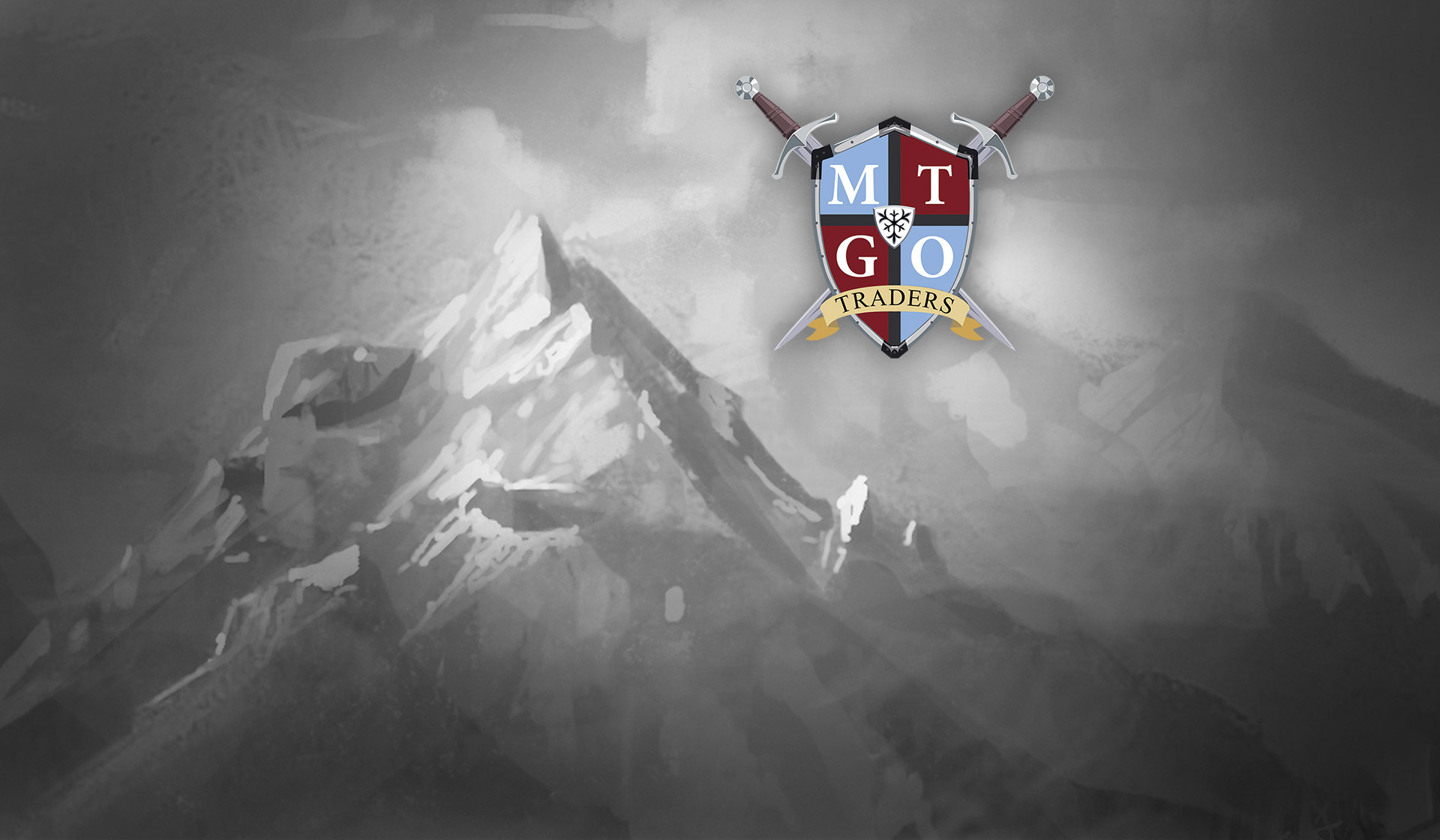 MTGOTraders includes multiple Gold-level pros, with every competitor on the roster have had some success at the Grand Prix level.